Research results that more than 20% of young people use SNS for more than 3 hours a day, and SNS addicts have up to 78% higher mental health risk The published study is a cohort study that longitudinally surveyed 6595 American youths over 3 years. The subjects were men and women who were 12 to 15 years old at the start of the survey, and surveys were conducted on social media usage time and mental health status every year. The mental health problem associated with the use of social media is called “ Internalizing disorder ”. Internalization disorder is a group of disabilities that are considered to be internal experiences such as conflicts, emotions, anxiety, depressed mood, and obsessive symptoms, and is said to be related to depression, anxiety, and loneliness. 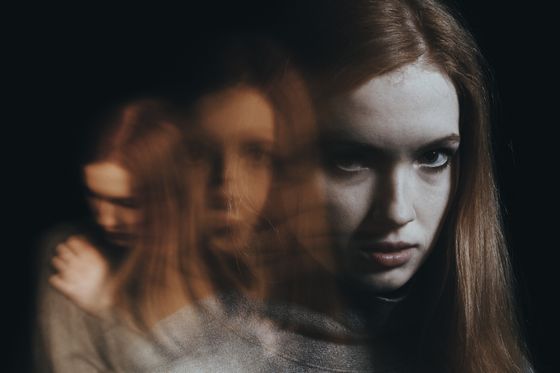 Kira Reem of Johns Hopkins Bloomberg School of Public Health, the first author of the paper, told Inverse, who reported the news, 'The cause of social media being linked to internalization disorders is 'I can think of bullying, poor sleep, and the gap between my ideal image and reality on social media.' He states that social media use is associated with sleep deprivation because light from smartphones and monitors can adversely affect sleep, despite mental problems. 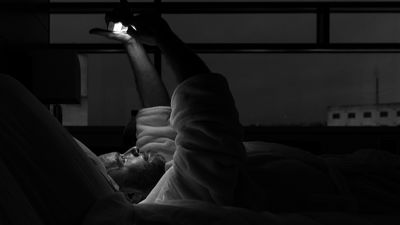