Played the multiplayer mode of the latest call of Duty Modern Warfare, a popular FPS series that sold a total of 250 million units 250 million this sales number of the world's

record popularity was first-person shooter (FPS) game ' Call of Duty ' latest installment in the series, 'Call of Duty: Modern Warfare' is doing the mission along the story You can play 'Campaign Mode' and 'Multiplayer Mode' where you can play against others. I was able to experience the multiplayer mode at the Tokyo Game Show 2019, which will be held from September 12th to 15th, 2019 .

Arrived at the Sony Interactive Entertainment booth in Hall 5. At one corner is the Call of Duty Modern Warfare corner. Up to 12 people can experience multiplayer at the test stand. I expressed my participation and tried to fight. 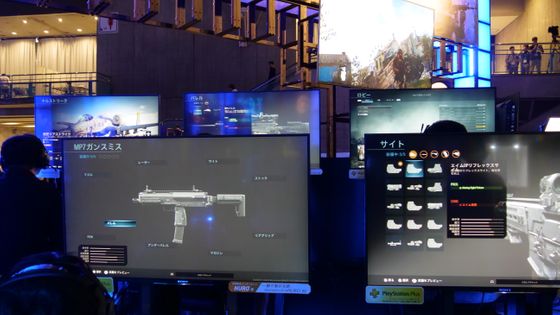 You can play 3 multiplayer team battles on the test stand. There are two factions, 'Coalition' and 'Allegiance'. The “Call of Duty” series allows you to experience wars of various times, from modern warfare such as World War II to the near future. Call of Duty Modern Warfare is the latest work in the 'Modern Warfare' series that follows the '

Call of Duty 4 Modern Warfare ' released in 2007, and is based on modern warfare. 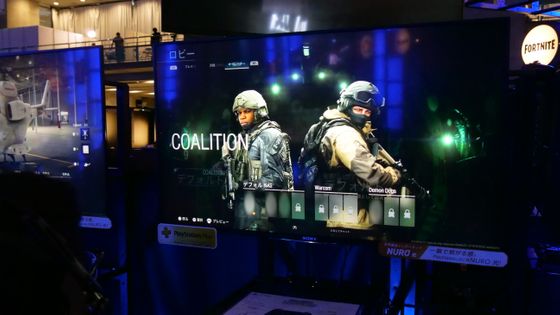 To be armed in the lobby. 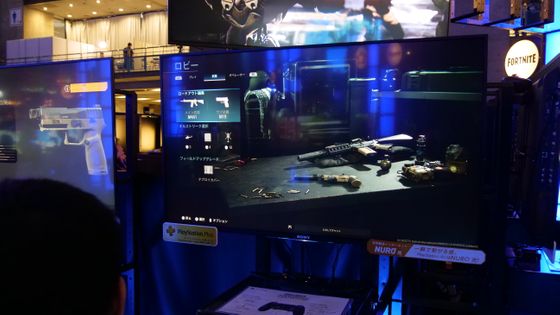 The most standard assault carbine M4A1 is selected as the main weapon. Weapons can be customized for ease of use by combining your favorite parts, such as barrels, sites, stocks, and magazines. 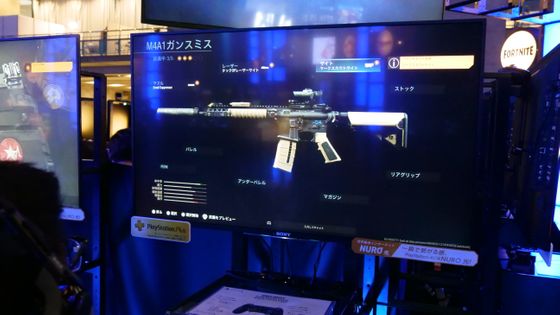 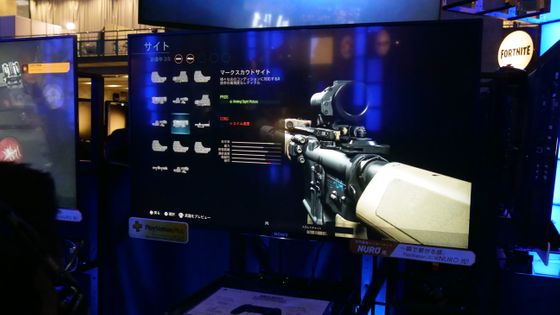 When killing enemy soldiers continuously, you can use special equipment according to the number of kills `` Kill Streak '' 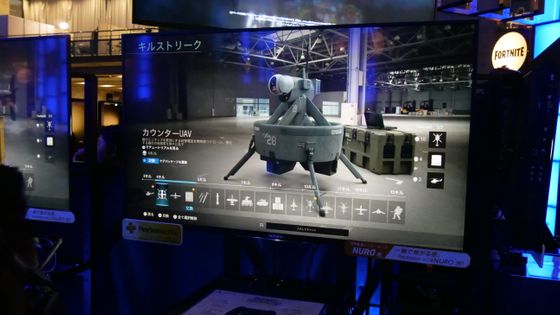 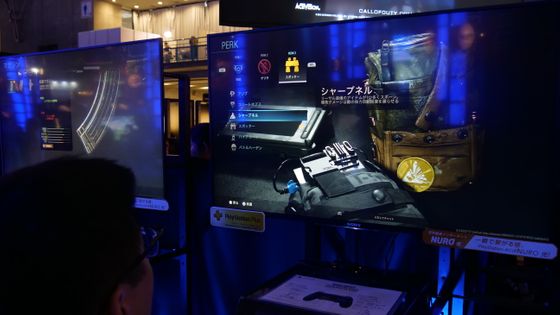 The first game is a team death match (night battle) in which the team divides and fights. The night battle mode that needs to fight against enemies while using night vision goggles is a multiplayer variation added in Call of Duty Modern Warfare. The laser sight is effective because the field of view is very bad, but it is difficult for the enemy to move quickly because the night vision goggles are used.

You can see how the night battle multiplayer feels in the following movie.


Although it was an unfamiliar night game, the first game was a great victory. The editorial staff who tried out had cleared the first and second campaign modes of the Modern Warfare series to some extent, and have never done multiplayer. However, I was able to play smoothly without the need for complicated operations, and I got the impression that it was easy to play on a good stage that was not too wide and not too narrow. 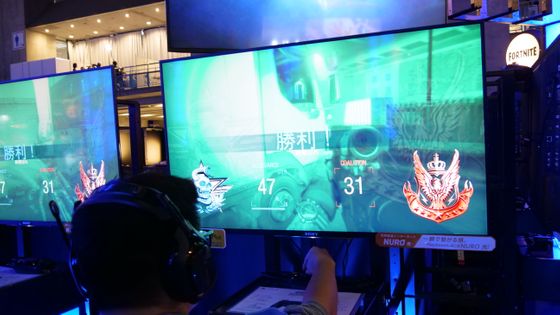 There were 7 enemy soldiers who were defeated, 2 defeats and 3 assists. 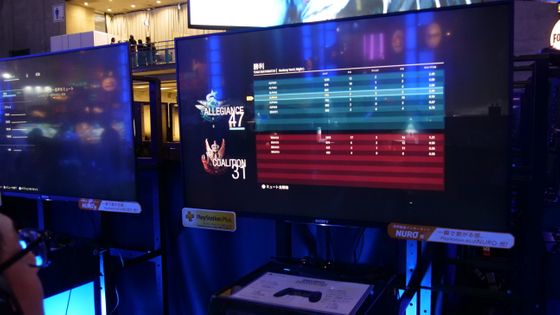 The second match was a match that earned points by taking the flag in the field. The following movie is actually playing the second game.


Rather than defeating the enemy, the points are 'how to advance and take away the base' and 'how fast if you take back the base'. For this reason, there is not much opportunity to meet and defeat enemies, and the team has won, but it feels that they have not contributed much as an individual. 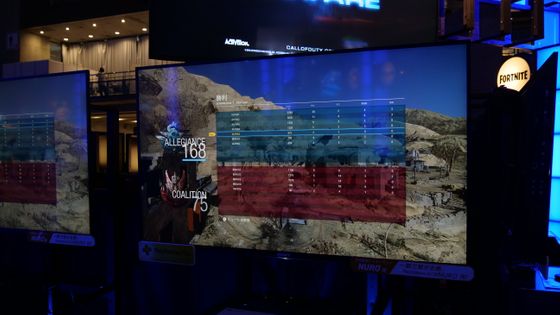 The third game is a team deathmatch game in a bright place, and you can see the full movie in the following movie. The 3rd race was bright, so I dared to remove the laser site and played with the intention of proceeding as carefully as possible while hiding in the obstacles. However, in fact, with the support of allies, I feel like moving around the battlefield with the spirit of “returning when done”. Still, my team managed to win.


At the venue, members of the team that won 2 out of 3 games were presented with a Call of Duty Modern Warfare T-shirt. 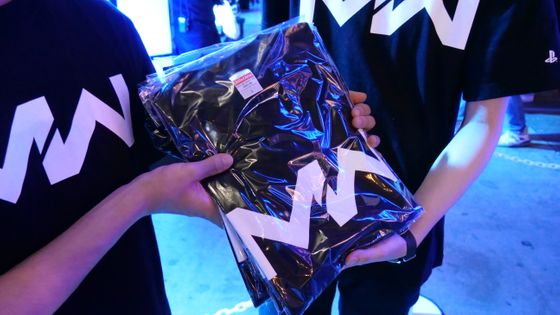 T-shirts are worn by the venue staff. The title logo is written on the back ... 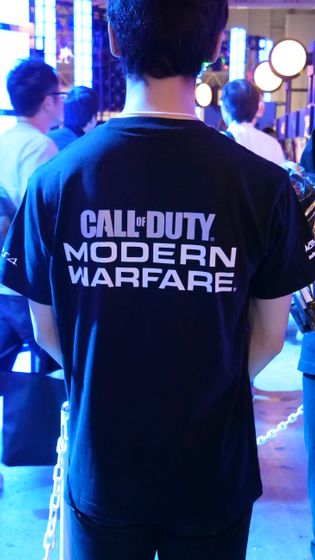 The front chest was greatly printed as “MW”. 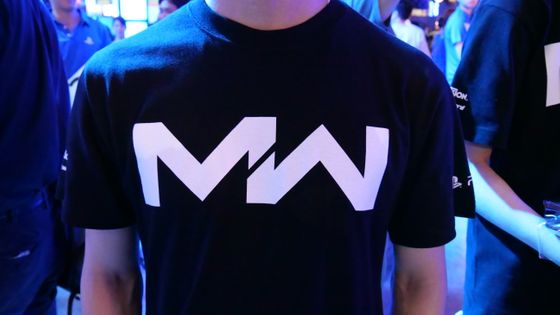 Call of Duty Modern Warfare will be released on Friday, October 25, 2019, but the pre-open beta test of multiplayer mode will begin on PlayStation 4 from 2 am on September 13, 2019 . 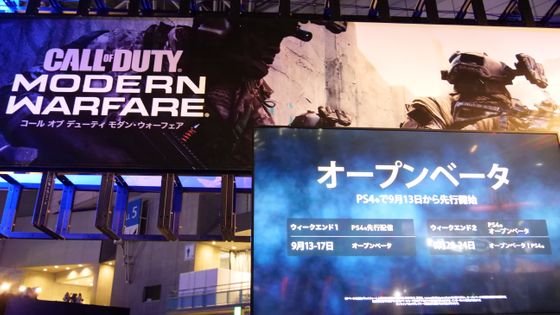 You can get the code for Call of Duty Modern Warfare Pre-Open Beta for free from the Amazon page below.