Research on the relationship between overuse of ADHD and digital media 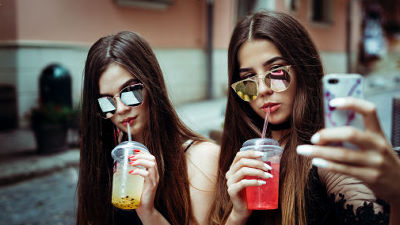 Adam Leventhal et al., Who studies preventive medicine at the University of Southern California, did the first long-term study of the relationship between ADHD and media in the modern day when smartphone use has become commonplace. A survey was conducted on 2800 teenage girls and girls attending high school in Los Angeles, who were subject to the survey, asking about ADHD symptoms and the use of digital media. The contents of the questionnaire are asking subjects to answer questions such as “I feel distracted immediately” or “I will not listen even if I speak directly” and use 14 types of digital media such as social media, text messages, streaming, online shopping, etc. I asked the frequency. 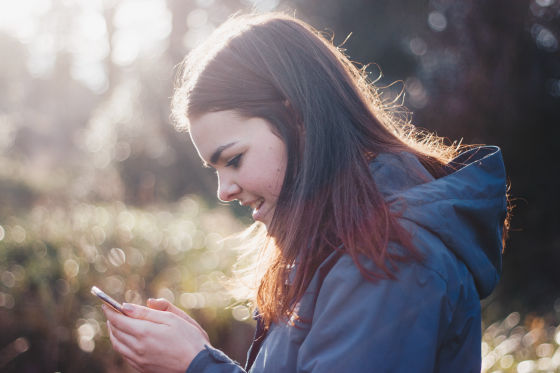 To clarify whether ADHD is first or social media first, out of 2800 subjects, those who had significant ADHD symptoms were excluded from the survey. There were 2600 students who did not have ADHD symptoms at the start of the study, and these subjects have been followed up for the next two years.

However, this study is based on the subject's self-reports, and there is a restriction that the subject may refuse to have symptoms or forget about symptoms. In addition, the specific cause is not clear, such as the subject's concentration being interrupted by “notification” rather than digital media itself, and ADHD symptoms may have occurred. In addition, children may be immersed in digital media due to environmental causes such as poverty, psychological stress, and dysfunctional families, which may impede concentration. 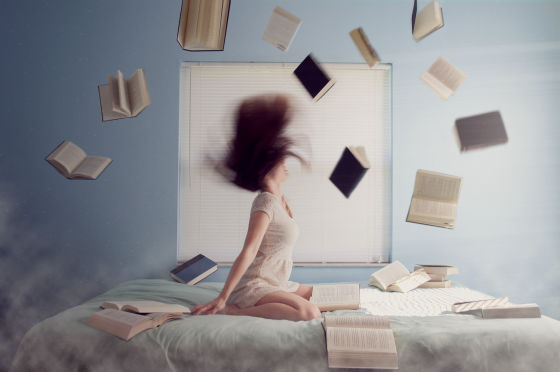 This study showed that it was found that there is some kind of relationship between ADHD and digital media to the last, saying that 'frequent use of digital media causes ADHD symptoms' Does not conclude, nor does it clarify what effect ADHD symptoms have on boys and girls. Parents with young children look at the results of this study and do not panic that “technology has a negative effect on children!”, But first “discuss with the child about the reaction and motivation to technology” Is recommended.

From the research conducted so far, the relationship between social media and depression has been attracting attention, but in reality, the causal relationship has not yet been clarified. Social media does not cause depression, but people in depression are difficult to take real and social actions, so there is a possibility that instead of emphasizing online relationships about. In the same way, ADHD research results also indicate that ADHD symptoms turn children toward digital media, and that they can study with patience and control urges by interrupting work on the Internet. The possibility of both ADHD symptoms being difficult to do is considered.