Why are girls more prone to depression than boys? 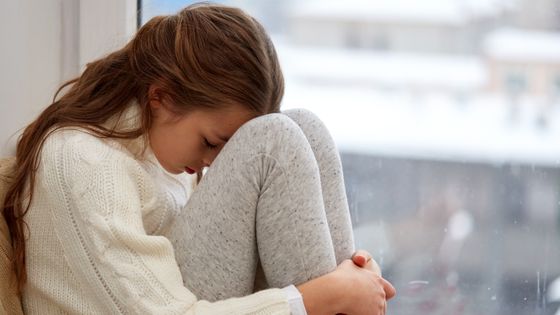 Depression is a serious illness that affects not only the mental condition but also the body, and in recent years, increasing depression in teenagers has been regarded as a problem. Although teenage depression patients are present in both boys and girls, it seems that girls have a higher rate of depression and suicide rate than boys, and Jean Twenge , a professor of psychology at San Diego State University , explains why The research results on are summarized.

Why teen depression rates are rising faster for girls than boys
https://theconversation.com/why-teen-depression-rates-are-rising-faster-for-girls-than-boys-129732 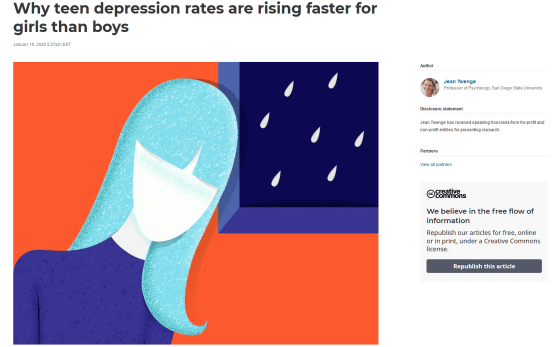 Regarding the phenomenon of teenage girls 'depression and suicide increasing Twenge said, `` Since the spread of smartphones and the incidence of depression have increased, digital media may play a role in increasing girls' depression. There is. ' In particular, those born after 1995 are the first generation to spend puberty with smartphones, and social media is an essential part of life for young people born after 2000.

However, even if smartphones and digital media are causing the increase in depression, not only teenage girls but also boys of the same age are touching smartphones and digital media as well. Twenge et al.'S research team found that girls are more prone to depression than boys based on three datasets that target more than 200,000 young people aged 13 to 18 living in the United States and the UK. Was investigated. 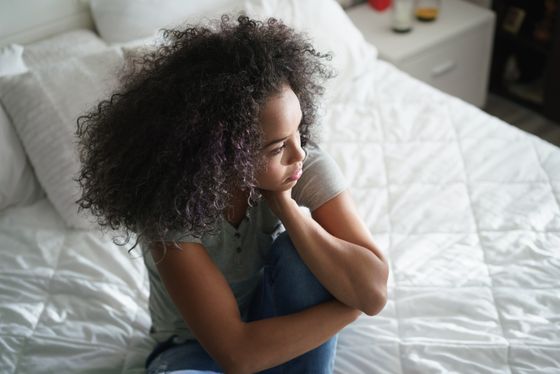 This environment seems to lead to high stress, and we also know that comparing yourself to others on social media increases the likelihood of depression. Twenge also pointed out that smartphones are often used while meeting people or in bed, disrupting social interactions and compromising sleep. 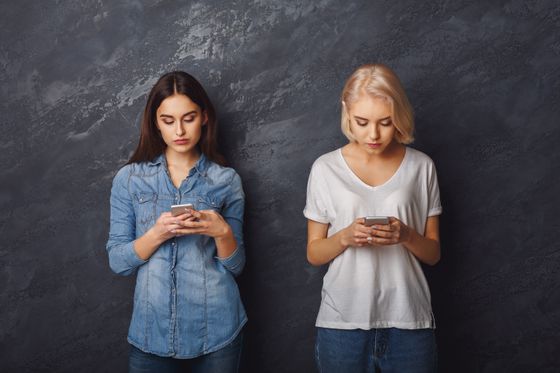 There is also a difference between girls and boys when using social media. Analysis of past studies showing that young people spend more time on social media are at higher risk for mental health, and found that girls have a greater relationship between social media and adverse mental effects than boys .

Regarding the results, Twenge noted that popularity and positive social relationships from others tended to have a more pronounced effect on girls than boys . Girls are more likely to be adversely affected by social media than boys because social media is a clear indication of their popularity and is a platform for bullying and conflict.

To reduce the negative impact of social media on teenagers, Twenge recommended limiting age at which social media accounts can be obtained and discussing social media issues within a group of friends.