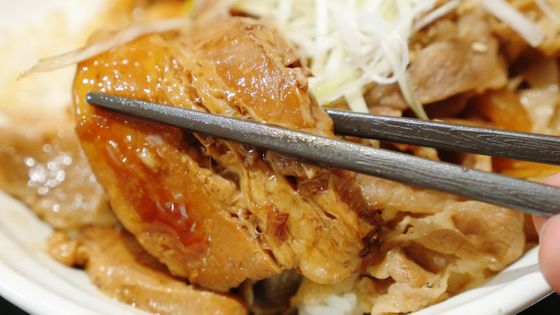 It is a regional cuisine of Okinawa

rafute combination with meat that is used boiled pig angle of the wind cattle rice of Matsuya, 'pork Nidonburi of cattle and taste Ball' menu that rice is Morimori proceed 'pig roast and pork boiled ' Aimori set meal ' appeared as a new menu of Matsuya from 10:00 am on Tuesday, September 10, 2019. I tried to eat what it tasted, along with the pork yakiniku using Matsuya's classic pork yakiniku and the pork simmered Aimori set meal. When I ordered 'Beef and Ajitama Pork Corner Stewed Rice', it was provided in about 5 minutes. 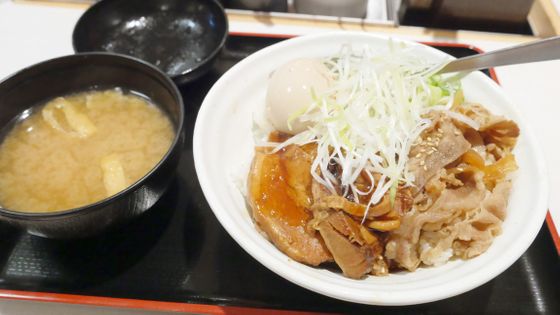 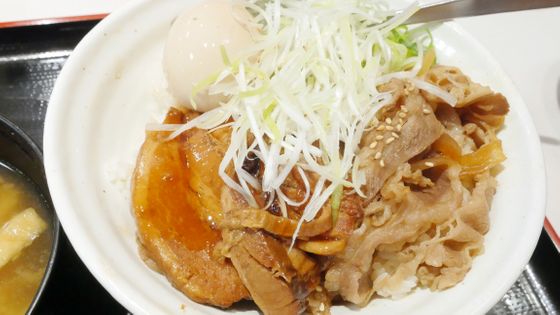 When you squeeze the pork simmered with chopsticks, you can feel the softly simmered soft simmered taste of your fingers. If you eat a bite, the boiled simmered crumbles and the sweet flavor gradually spreads in your mouth. 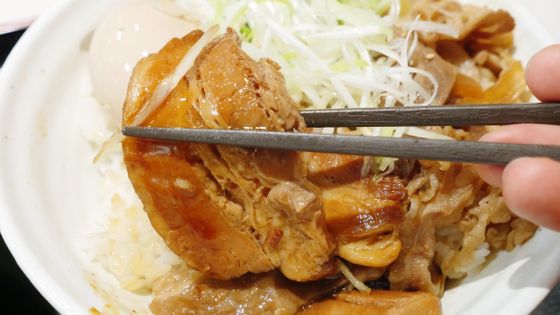 The beef and onion are the same as the usual beef mash, and of course it goes well with rice. 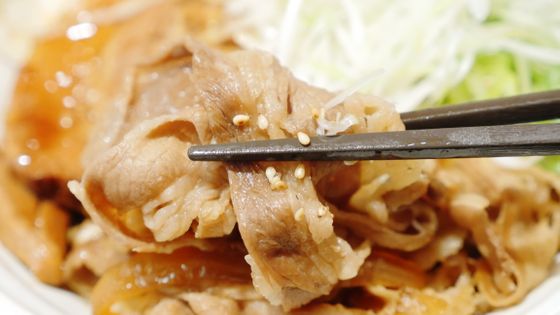 The boiled simmered soup is soaked in the rice, so you can't stop eating rice. 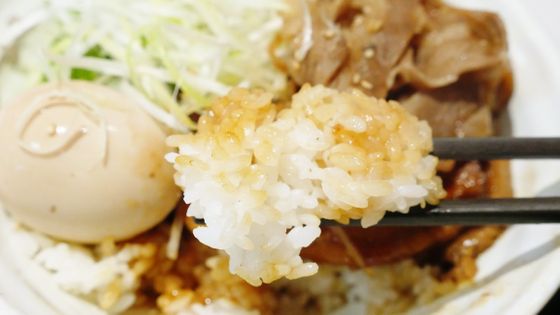 The crisp texture and refreshing flavor of white-haired green onions are just the right chopstick rest for a thick-skinned crab. 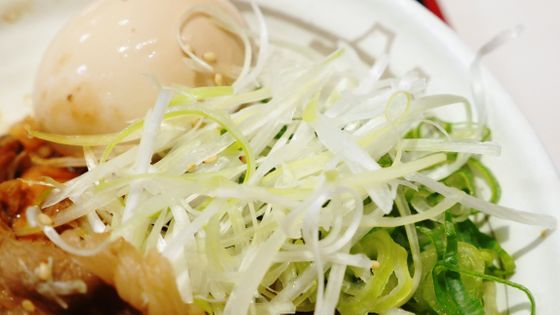 The seasoned egg that is provided without cracking soaks the soy sauce well into the thick yolk, making it a great side dish. 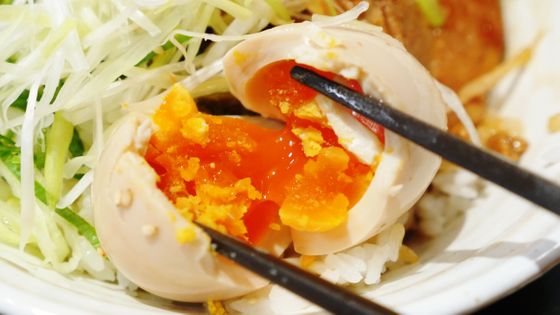 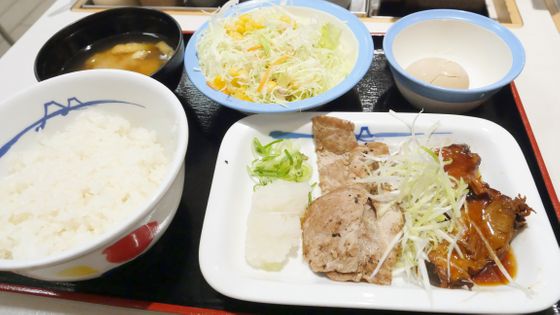 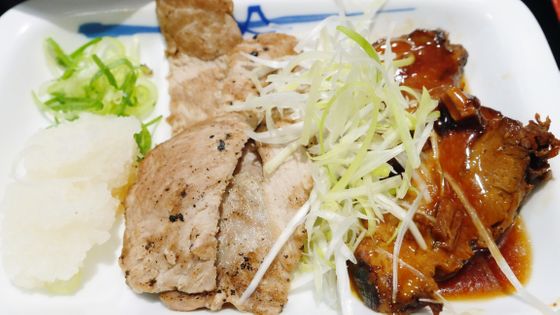 Pork yakiniku has a lighter taste than beef sushi and can be eaten with the attached green onions and daikon radish as well as the white-haired green onions. 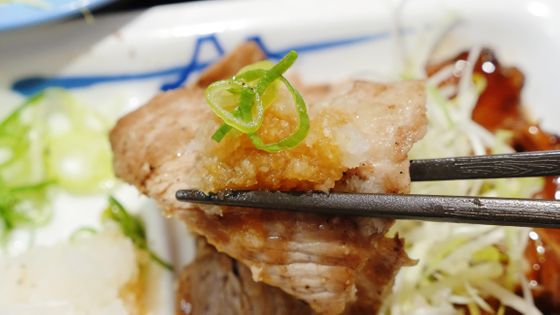 By eating the rich taste of pork simmered and grilled pork alternately, you can enjoy the taste with gradual. 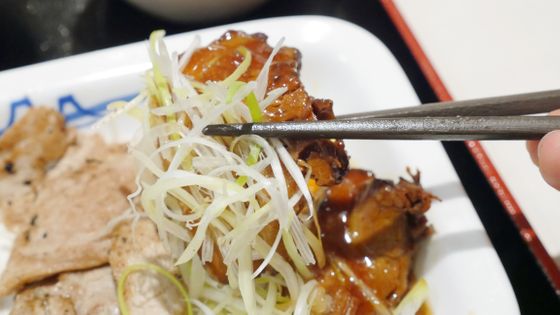 The seasoned egg soaked with soy sauce tasted delicious either with the rice as it was, or with the pork simmered or grilled pork. 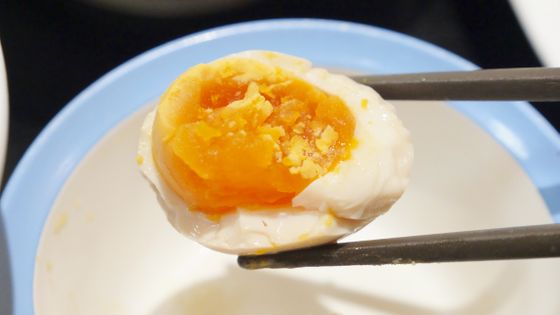 The set meal includes not only miso soup but also fresh vegetables, so it looks good in terms of nutritional balance.