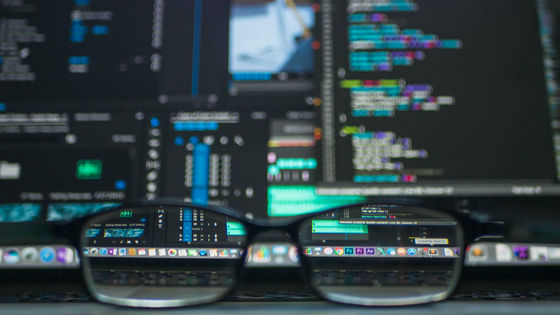 IEEE Spectrum , the academic journal by IEEE, which is the world's largest professional organization and publishes literature and journals in the fields of electrical, electronic engineering, and computer science, has announced `` Top Programming Languages 2019 (Popular Programming Language 2019) '' . Although the ranking is announced every year, some of the indicators used for ranking have changed since 2019. 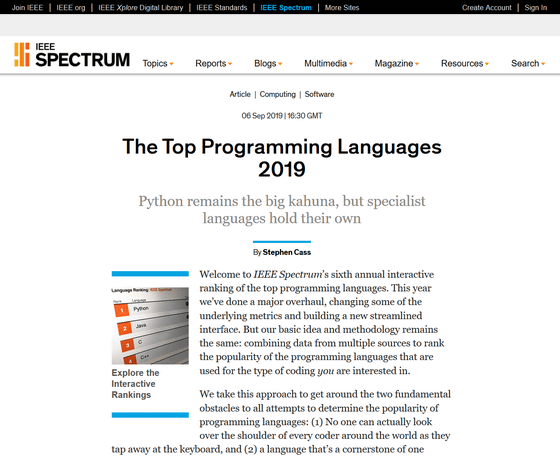 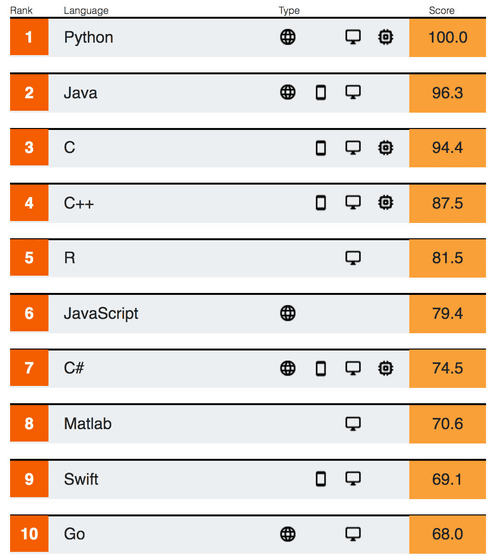 The reason why Python, chosen as the most popular programming language, gains support, is largely due to the huge number of special libraries available. In particular, in the field of artificial intelligence (AI), Keras , a library related to deep learning, is widely supported by developers. Other also, TensorFlow and CNTK , Theano it is clear that a framework and tool kit has become a driving force of to that point also Python breakthrough enhance such. Another aspect is the dramatic increase in microcontroller computing power that has made Python embedded versions such as CircuitPython and MicroPython more and more popular among manufacturers.

In addition, R ranked in the fifth place is a much more specialized language compared to the top four programming languages. Even so, it was the influence that was supported in the big data processing field that ranked fifth. In addition, MATLAB, a programming language for numerical computation developed by MathWorks, 'may be surprised' by programmers, IEEE Spectrum. The reason MATLAB was ranked in the top 10 is that it has language excellence in hardware engineering, especially in control systems that run simulations and employ graphical Simulink packages.

Old programming languages are still used, and FORTRAN, which was born more than 60 years ago, is still ranked 38th because of its huge legacy of language for former computer science.

The above rankings are only comprehensive rankings, and it is possible to check the rankings specialized in “Language growth rate” and “Openness” from the following. 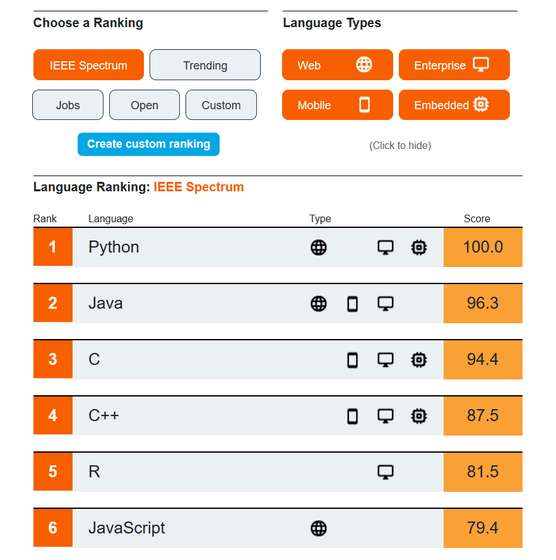