Kate Rose, who is also the is fashion designer a hacker, August 11 from August 8, 2019 (Thursday) (Sun) security event ', which was held in Las Vegas until

The clothes announced by Rose are as follows. Patterns such as license plates and circuit diagrams are drawn on clothes. 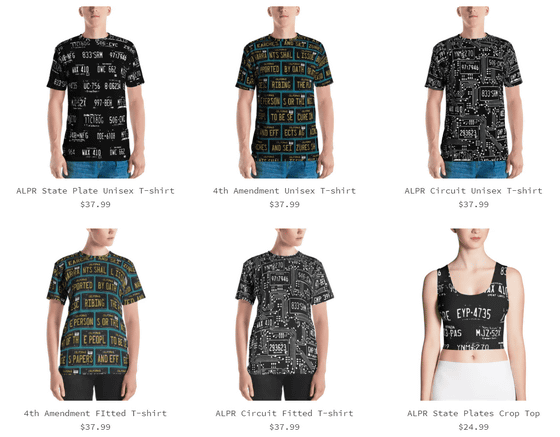 This ALPR will work with surveillance cameras installed on street corners as well as cameras mounted on police vehicles. According to The Atlantic reports , the ALPR of the security system actually operated by the police can recognize license plates in milliseconds, with a maximum of 1800 per minute. 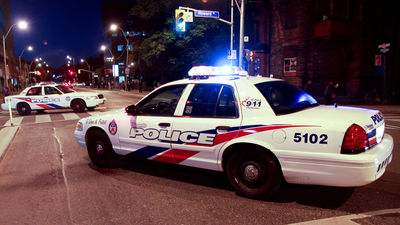 While the progress and widespread use of surveillance cameras and facial recognition technologies can help deter crime, others are concerned that they are threatening personal security and privacy. In fact, in response to such criticism, a “special pattern to prevent face recognition” that could be printed on cloth was developed. 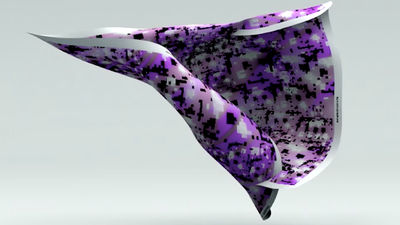 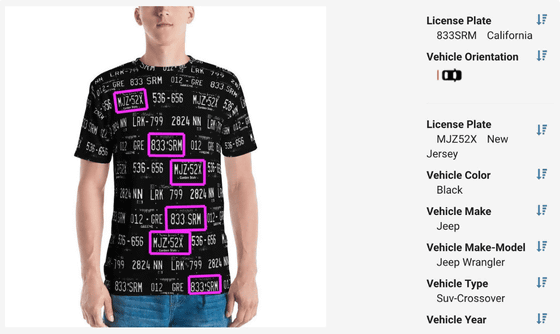 The design prepared by Mr. Rose is 'Diamond Repeat', which is a mixture of a car license plate and an electronic circuit. 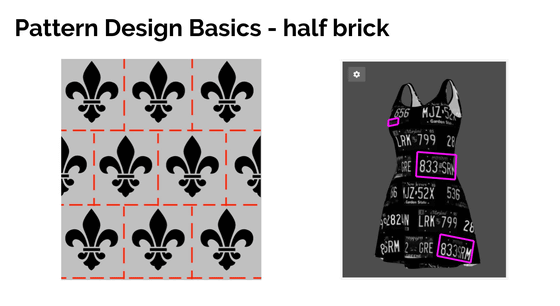 The sentence in the

Amendment to the American Bill of Rights states that the people's right to ensure the security of their bodies, houses, documents and property against unreasonable search and seizure must not be violated. The design “4th Amendment Print” (modified 4th pattern), which is printed as a license plate, is available. 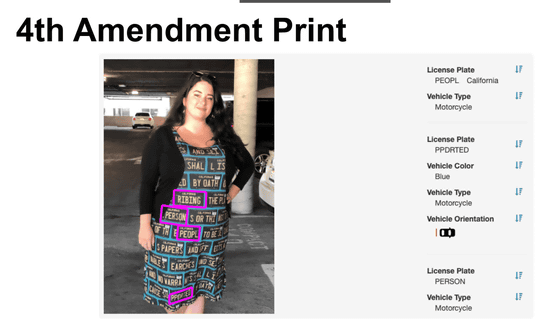 Adversarial Fashion clothes are also available on the official website , selling T-shirts, skirts, hoodies, half-tops, jackets, and more. The price ranges from $ 24.99 (about 2650 yen) to $ 49.99 (about 5300 yen), but it is unclear whether shipping to Japan is possible.