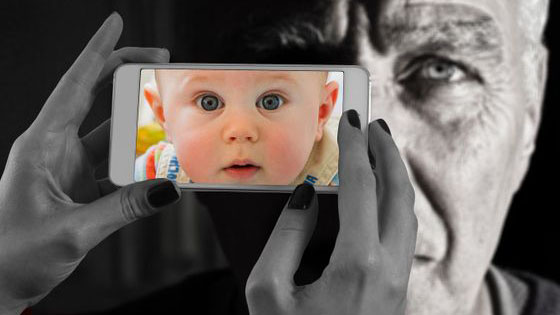 A research team at the University of Cambridge has found that removing proteins that detect “hard brain tissue” from rat brain cells that have hardened as a result of ageing causes the cells to rejuvenate. This study is expected to make significant progress in investigating the causes of multiple sclerosis, which shows various symptoms due to brain function deterioration due to aging and brain nerve damage.

Multiple sclerosis is a disease in which symptoms such as visual impairment occur due to damage to the oligodendrocyte progenitor cells (OPCs) in the myelin sheath of the cranial nerve. Although it is said that a decrease in OPC regenerative function due to aging is a cause of multiple sclerosis, it has been suggested that even healthy people have various effects on cognitive function and motor function as brain cells age. The 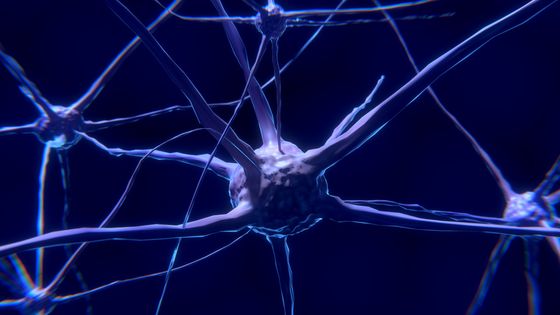 Therefore, a research team of Kevin Chalut and colleagues at the Wellcome Trust-MRC Stem Cell Research Institute at the University of Cambridge has tried to determine whether OPC curing due to aging is reversible by using OPC cured from elderly rats. It was removed and transplanted into the soft brain tissue of a young rat. As a result, the cured OPC regained its original flexibility and began to regenerate actively like young cells.

To further verify the results of this experiment, the research team developed a material that is as flexible as the brain tissue of young rats, and a material that is as inflexible as the brain tissue of old rats. OPC was cultured above. As a result, it was confirmed that even young OPCs lost their regenerative function when cultured on hard materials. On the other hand, OPCs cultured on soft materials were rejuvenated as in the previous experiment.

The research team then removed a protein called PIEZO1 from OPC to elucidate the mechanism by which OPC rejuvenates. PIEZO1 is a protein that exists on the surface of cells and is known to serve as a sensor that tells cells whether the surrounding tissue is soft or hard. 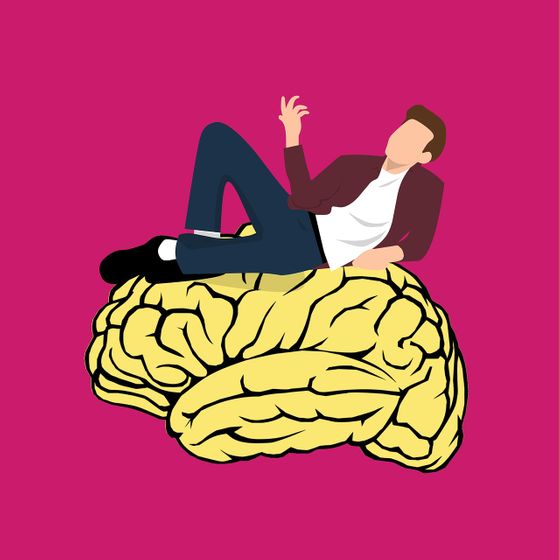 When OPC with PIEZO1 removed was cultured on a hard material, it was found to rejuvenate in the same way as when cultured on a soft material. Chalut says about the results of this experiment: “By tricking the cells into a young environment, we were able to rejuvenate aging cells and restore normal regenerative functions.”

Dr. Susan Koolhaas, research director at the Society for Multiple Sclerosis, said, “Multiple sclerosis is a severe disease with distress and physical inconvenience, and the investigation of the cause was our strong hope. If the process of aging and rejuvenation is clarified, it will help to treat not only multiple sclerosis but also various diseases caused by brain function deterioration, ”he stressed.