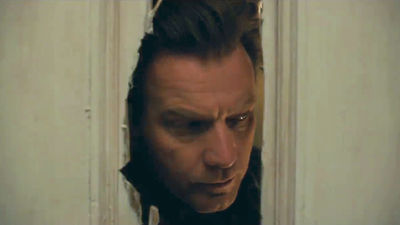 Shining ' directed by Stanley Kubrick, with a captivating performance by Jack Nicholson, is based on a novel written by Stephen King in 1977. About 40 years later, King's 'Shinning' sequel ' Doctor Sleep ', which he wrote in 2013, will also be turned into a movie, and a special broadcast video has been released. You can check the trailer for 'Dr. Sleep' from the following.


Letter of 'HELLO' written on the wall 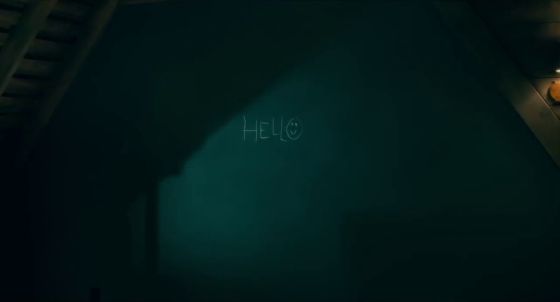 It is Danny trance (play:

Ewan McGregor ) to stare at it. A boy who survived the disaster at the Overlook Hotel that happened 40 years ago. 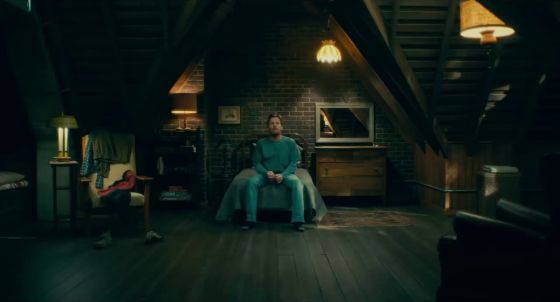 This time the message 'MORNIN '' appears 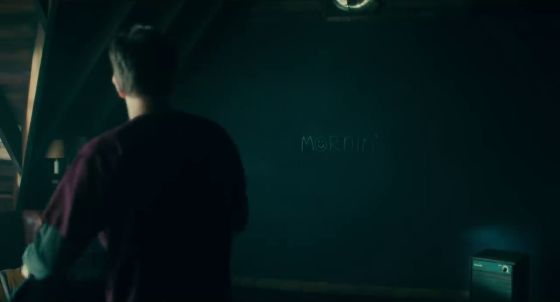 Danny returns 'SCHOOL' to this 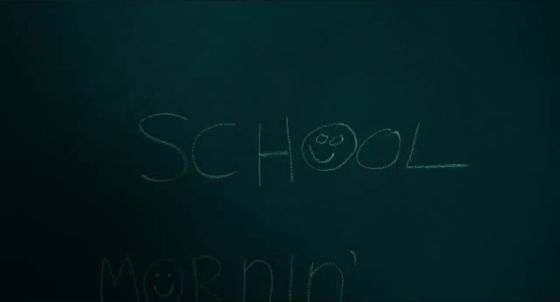 At night, Danny rolls off the bed due to the intense impact of striking a wall. I tried to look out of the window gently and found the letters 'REDRUM' reflecting off the glass. It is a character that reminds us of the former Overlook Hotel. 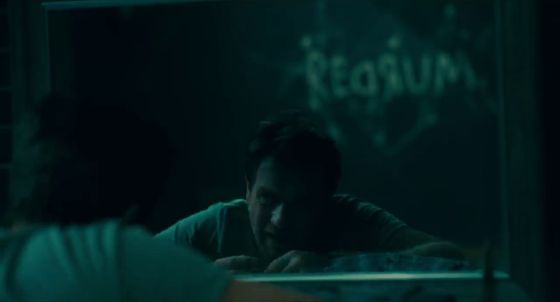 Kylie Carran). Abra had the same power as Danny. 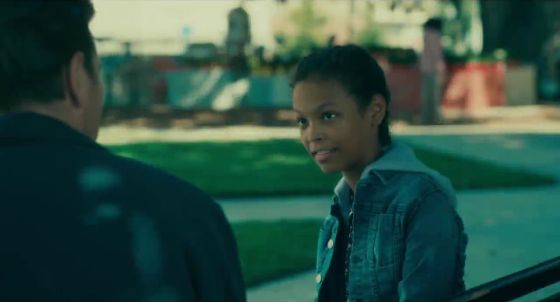 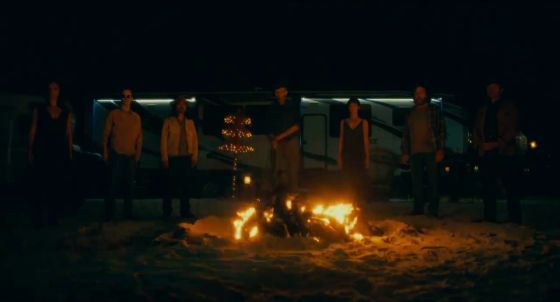 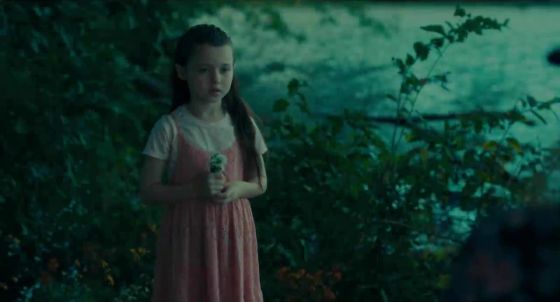 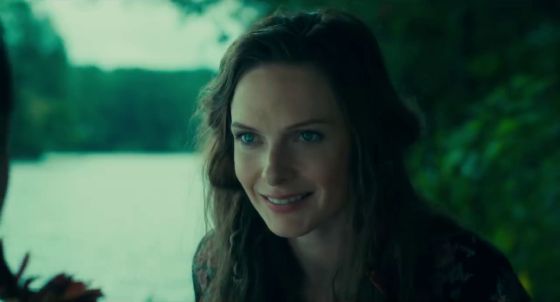 People who gather as a girl caught by Rose 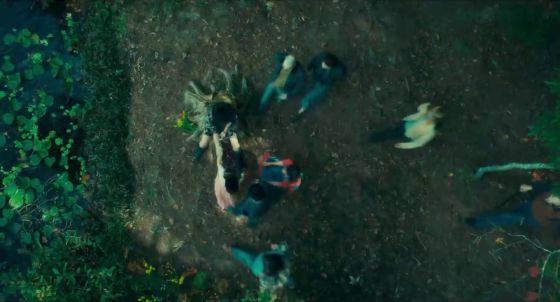 Danny remembers at the Overlook Hotel of his childhood. 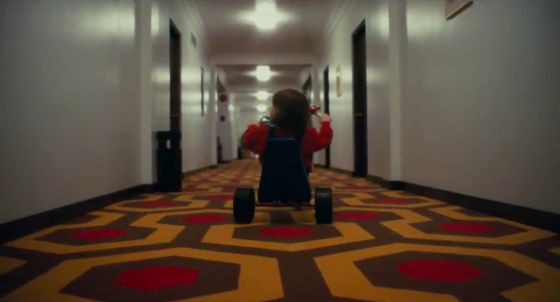 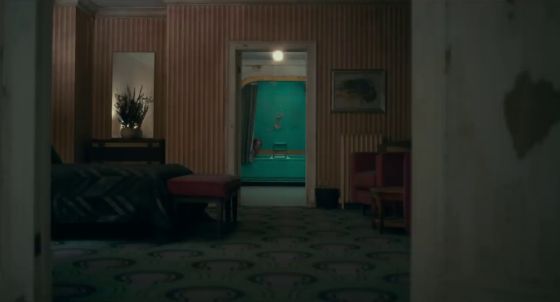 'I always called it' shining ' 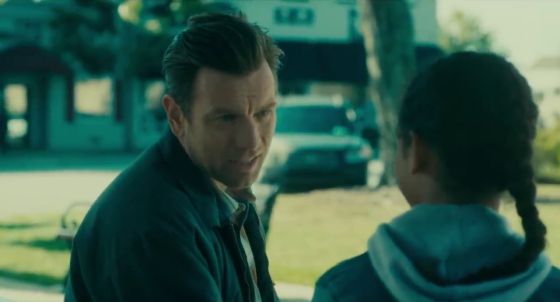 Blood spouting before the elevator 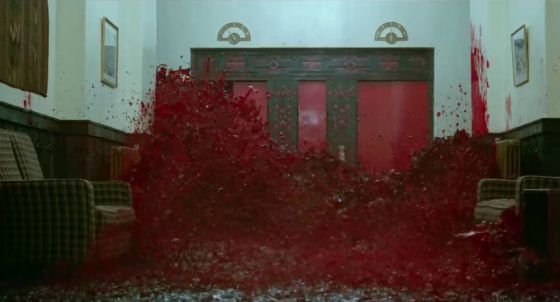 Grady sisters in the hotel corridor 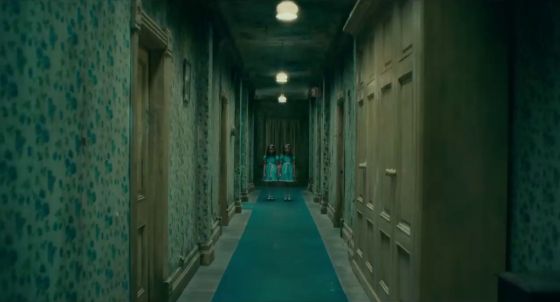 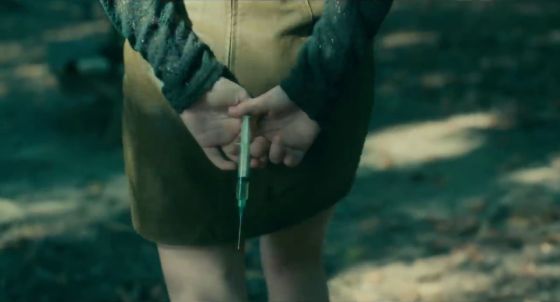 The room starts to tilt ... 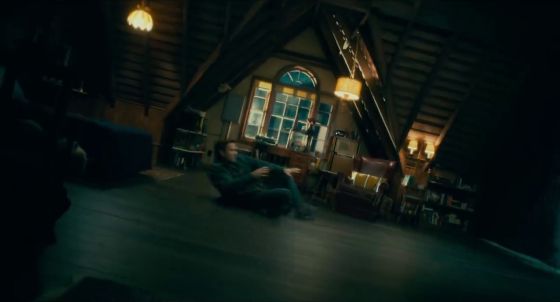 Danny slides down to the letters 'MURDER' written on the wall. 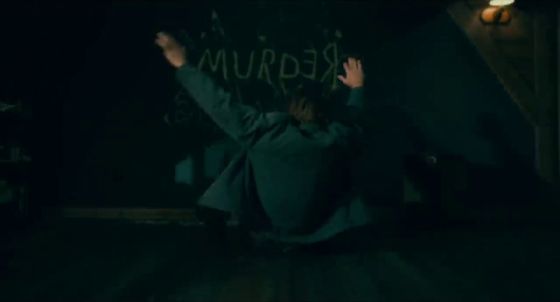 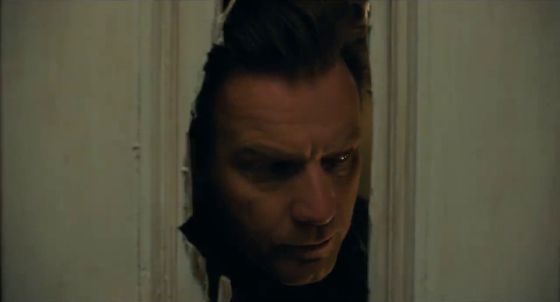 The movie 'Doctor Sleep' is scheduled to be released in November 2019 in the United States, and at the time of writing it is unknown to be released in Japan. The director is Mike Flanagan, who has been evaluated in numerous horror films such as ' Oculus / Aoi Reigami ', 'Since', ' Somnia-A Boy in Nightmare '.

The film 'Shining' directed by Stanley Kubrick has many parts different from Steven King's original novel and is highly regarded as 'masterpiece' and 'masterpiece' as a movie, but King is critical, 1997 In the year, he has been involved in making and dramatizing 'Shining' . According to Flanagan, this film is a film version of the novel 'Doctor Sleep', but there is also a part taken from the movie 'Shining.' In addition, flashback of 'Shining' that appears in this work is something that was re-photographed by many, but it is said that only original scenes are used for the scene where blood blows from the elevator.