The long nose of 'Student Toy-Con' of 'Nintendo Labo Toy-Con 04: VR Kit' was a revolutionary VR device that plays a major role in 3D paint 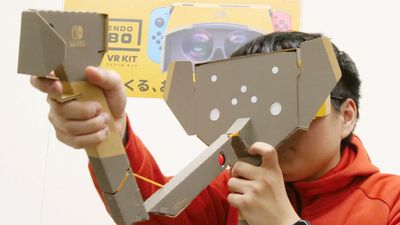 The Nintendo Labo Toy-Con 04: VR Kit, which allows anyone to experience virtual reality (VR) easily with cardboard and

Nintendo Switch , will appear on April 12, 2019. Even in the demo movie released on March 7, “ Togo Toy-Con ” is the one that has made a big impact on the Internet and made it buzz . As I was able to experience the real thing of elephant Toy-Con, which I am worried about, a little earlier, I have touched on what kind of kit it actually is.

You can see how the elephant toy-con can be played by watching the following movie. 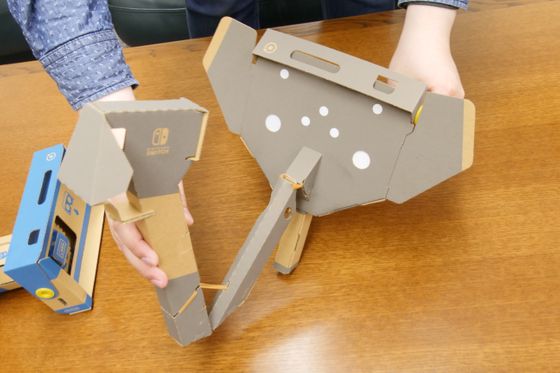 Insert Joy-Con (left) into the tip of the nose with trigger ... 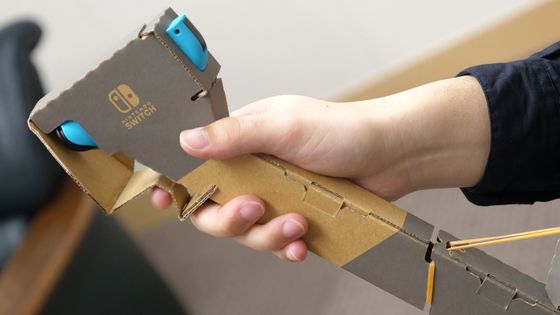 Insert Joy-Con (right) in the middle of the nose. 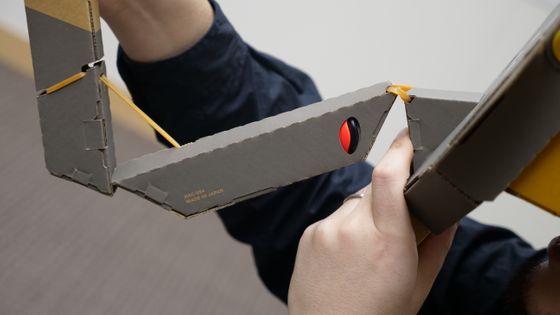 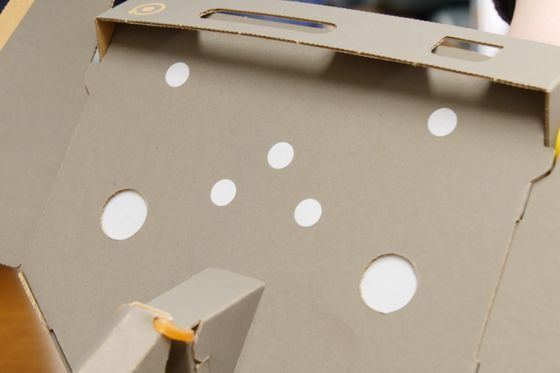 Wear the VR goggles with the Nintendo Switch attached to the face. 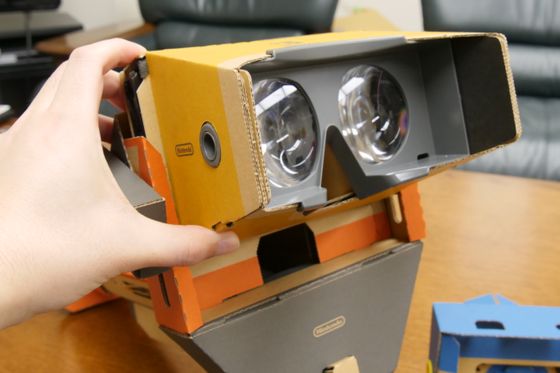 Elephant Toy-Con holds the nose part like a VR goggle while holding it in the right hand. The reflective tape attached to the face looks like an expression, so it looks like it's only elephant. 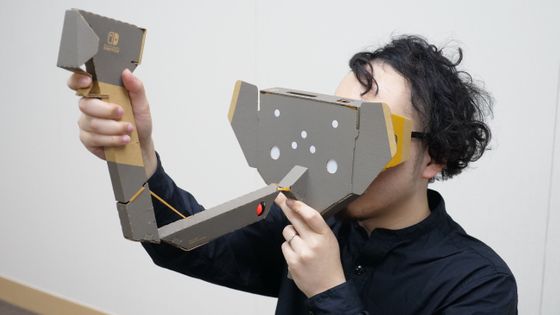 With Elephant Toy-Con, you can draw pictures in three dimensions on a campus in VR space. The screen on the campus looks like this. While overlapping the paint drawn from the paint gun, I will draw a three-dimensional illustration along the theme. The illustration you drew can be viewed by multiple people through the TV screen by connecting the Nintendo Switch to the dock, and the drawing history is also saved so check 'How did you make this work?' can also do. 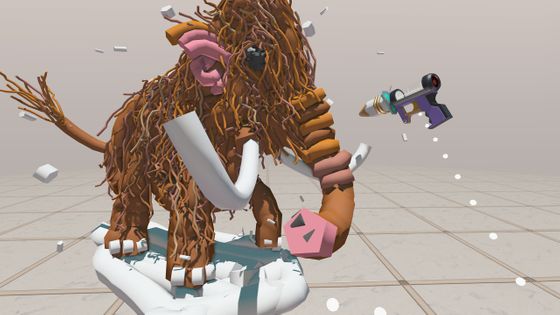 While moving the nose of the elephant that will be the paint gun, draw a trigger and draw a picture. When I looked at the campus on the 2D screen of the Switch itself instead of the goggles, I thought, 'Can you really do this for drawing?', But actually it would be messy and intuitive to put on and operate the VR goggles. In general, 3D paint, which is difficult to use and difficult to operate, can be drawn freely and freely, even without special experience. 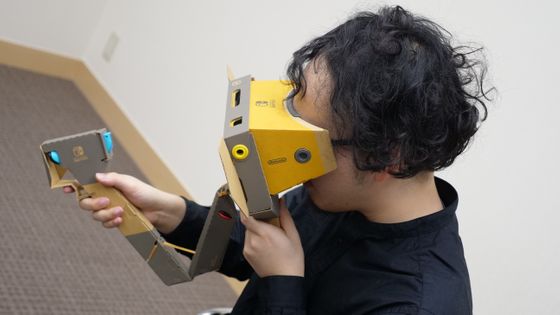 You can see how the picture is drawn using elephant toy-con in the following movie.


The point where I felt that the elephant Toy-Con is particularly good is the nose of the elephant that bends sharply with two joints. The joints are covered with rubber, and when you move the elephant's nose, it is pulled by the tension of the rubber, but it is never difficult to move. The conventional VR controller is completely free of wireless connection, but often you can not know where you are holding your hand because you can not know the actual hand position by wearing a headset . However, with Elephant Toy-Con, a slight resistance from rubber provides a feeling of grasping the fine position and movement of the hand with the whole body, so it seems that finer movements are possible compared to conventional VR controllers. The In Elephant Toy-Con, you can also play physics puzzles by manipulating tubes and pipes to complete missions. The puzzle that you solve while grasping the structure and state of the object is the content unique to VR. 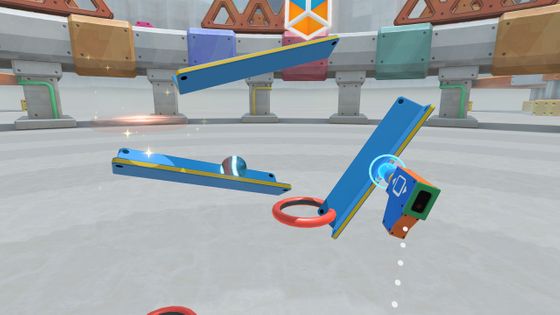 So far, drawing in 3D has been difficult without professional knowledge, high-performance PC, expensive software, VR kit, but using elephant Toy-Con makes it easy for anyone, young or old, with old or new You can expect to be able to create 3D illustrations. The impact on the appearance was tremendous, but it was a huge elephant Toy-Con, but I felt the true nature of Nintendo, not only enabling a creative VR experience, but also showing the new form of a 3D pointing device. 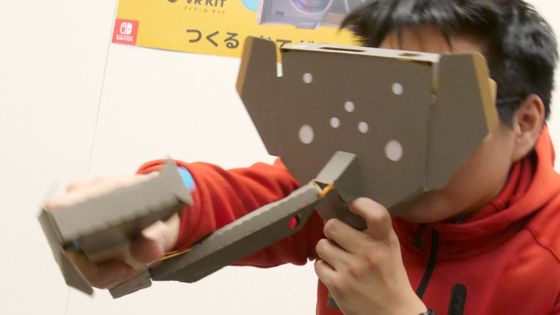