'Firefox 66' official release released, so that the screen does not shift even if the autoplay movie is muted or the ad inserted 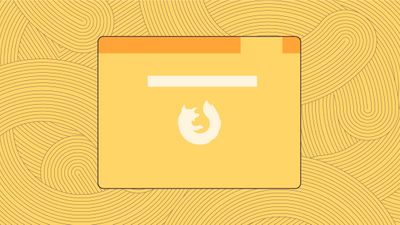 The official version of the web browser Firefox 66 has been released. In addition to the audio being muted when the website plays the movie automatically, the tab search function has been enhanced, and while the image or advertisement is inserted at the top after starting to view the page, it is being viewed A feature has been introduced to prevent the content of the content from shifting.

◆ Audio is muted when movie is played automatically
When you open a lot of tabs, the sound of audio streaming from some of the tabs often happens while browsing. Starting with Firefox 66, these autoplayed movies are modified to mute the audio. If you want to hear the sound, just click on the icon displayed in the movie and it's OK. 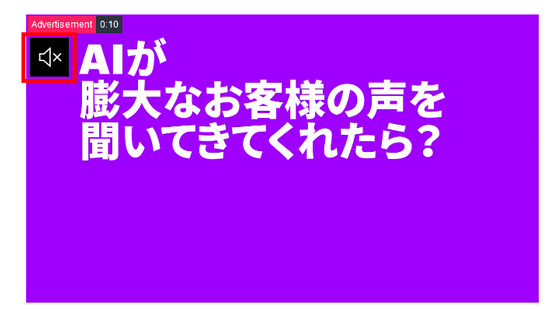 It should be noted that when playing back continuously on a video distribution site such as Netflix, Hulu, or YouTube, audio will flow.

◆ Do not jump the page due to an advertisement loaded later
When you open a page and start reading an article, an ad is inserted at the top and the scroll position jumps, and you may lose sight of where you were reading. Starting with Firefox 66, the position you are looking at will not jump if an element is inserted outside the window.

◆ Enhanced search function of multiple tabs
As before, you could search for tabs by entering '%' in the address bar.

Starting with Firefox 66, an item 'Search Tab' is added to the 'List of Tabs' menu to make it easier to access the tab search function. Note that Firefox can also

search history and bookmarks in addition to the currently open tab . 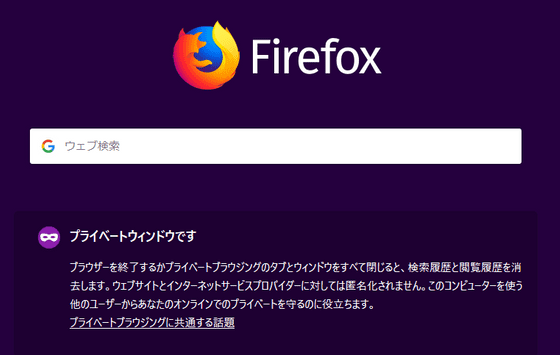 ◆ Correct the wording of certificate error to make it easy to read
Although the website proves that it is possible to use a certificate to connect to a 'real site' that has not been tampered with by another party, it is possible to use a secure connection for some reason such as the certificate having expired. You may not be able to do this, in which case an error screen will be displayed. The conventional error screen has been difficult to understand without understanding the technical terms, but by optimizing the design and wording, the number of users who ignore the warning message and connect is reduced by 22% to 50%. Developed an error screen. The new screen adopted from Firefox 66 is as follows. 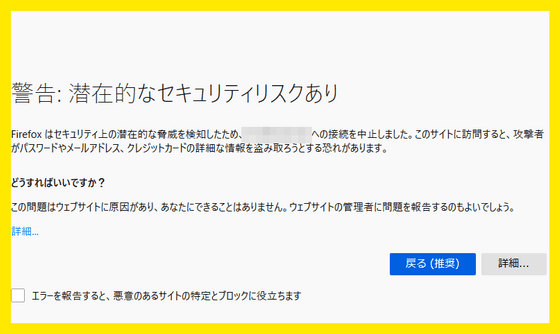 ◆ Improved load speed has been improved
The extension settings saved in JSON format text use the Firefox database, which improves loading speed.