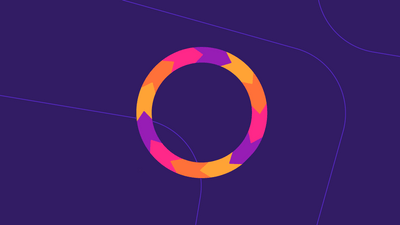 The official version of the web browser 'Firefox 67' has been released. Page loading speed has been significantly improved, and security features have been enhanced, such as blocking mining scripts and blocking fingerprints so they are not tracked.

◆ Various operations speed up
The update focuses on 'speed', and some features have increased execution speed by 40% to 80%. 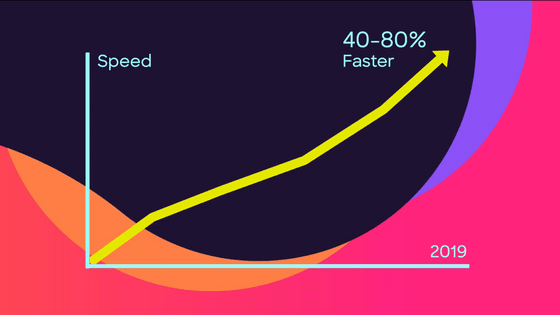 In order to perform the task optimally, Firefox 67 has the following three functions.

・ Decrease priority of infrequently used functions
The drawing process of the page has been reviewed, and the page drawing speed has been improved by delaying some functions. For example, the autofill function is loaded only when there is an input form on the page, or the execution priority of the timer function that operates for a few seconds after the page is displayed is lowered. You

・ The tab left idle in case of insufficient memory
If PC's free memory falls below 400 MB, tabs that have not been used for a long time become idle and release memory. When you go to the idle tab, the page reloads and you can browse again.

・ Accelerate loading of custom functions
It will be launched faster when you introduce the theme or extension.

· Block 'fingerprints' and mining scripts to track users
As announced on April 9, 2019, we perform mining of virtual currency using technology 'fingerprint' that can be identified as the same person even when using different browsers and CPU power of site viewers The ability to block scripts has been implemented.

To use this feature, click the 'i' icon in the address bar and then click the gear symbol to the right of the 'Content block' item. 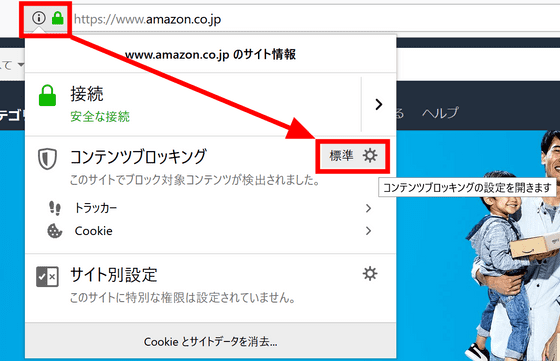 Since the setting screen of 'content blocking' opens, if the setting is set as 'custom' and you check the items of 'cryptographic currency mining' and 'fingerprint collection', it is OK. 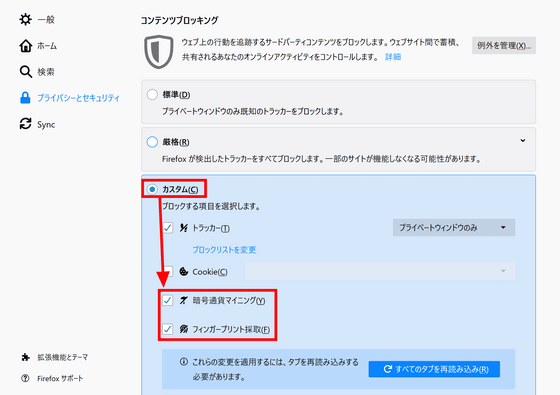 ・ Improved private browsing function
The password storage feature now works the same as a regular site, eliminating the need to enter a password each time. Also, it will be possible to activate only specific add-ons. Right-click the add-on you want to use in the private window and click 'Manage Extensions'. 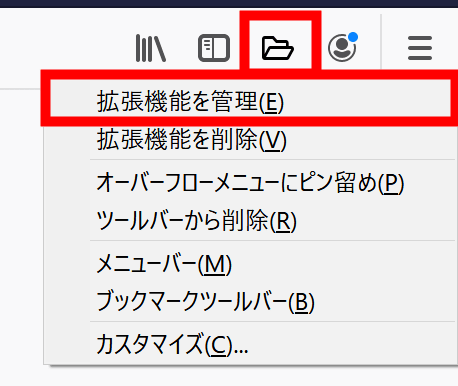 Since the management screen opens, it is OK if 'permit' is selected in 'Execute in private window'. 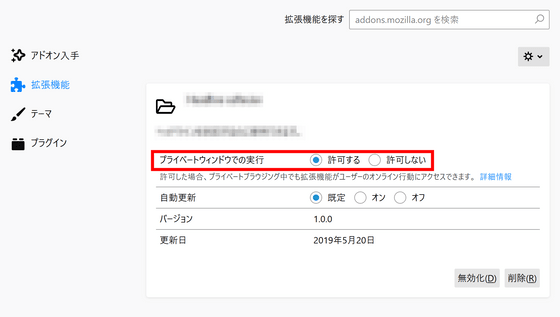 In addition, the font and date have been adjusted to correspond to the new era 'Rekazu'.