Why did science lose its authority? And how can we regain authority? 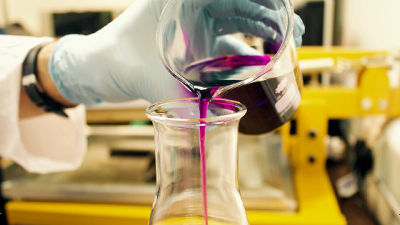 The presence of non-scientists , such as parents who refuse to vaccinate even if their son has been hospitalized in ICU for 47 days due to tetanus, as well as global planners , is reported daily in the news. The philosopher Robert P. Cres says from the point of view of humanities why science, which should have been an authoritative entity, has largely lost its power in recent years.

Galileo Galilei wrote in 1623 that 'the book of nature is written in terms of mathematics.' It is a word that seems to have no problem at first glance, but since this word suggests that 'people who can understand the language of mathematics are as authoritative as the clergyman,' a big ripple It was to call. When Galileo lived, there were two sources of authority: the Church and the State, but Galileo tried to indicate that the Scientist was another existence of authority. Without success, Galileo's attempt became guilty in 1633 and was arrested until his death in 1642. However, at the end of the 17th century, European governments began to show that scientific societies, scientific research, and scientists were 'authorized'. 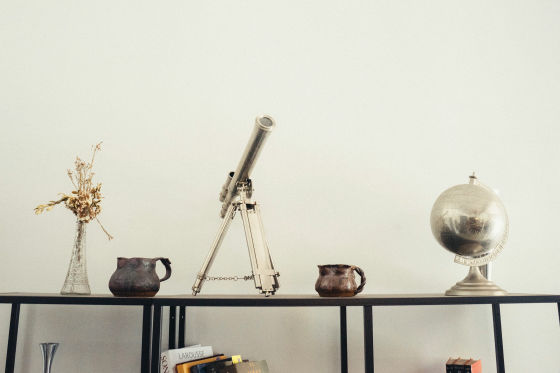 However, modern “science” is again the target of aggression. Politicians reject scientists' claims and confidently take up mythology and cherry picking . The philosopher Robert P. Kres seems to have investigated this reason for five years.

'Science is absolutely right and all-rounder' may be considered by Mr. Cress to explain science as 'rather like Facebook'. Facebook is a tool that connects people and enables them to share information, but this feature can also be a weakness that can lead to misuse and misuse of information, and the same applies to science. Science is a typical way of exploring things, but it is technical, easy to make mistakes, it can be implemented in the community, and it is possible to recreate the values of people. These properties of science have the weaknesses that cause people to reject scientific authority.

For example, you need specialized knowledge to understand the technical aspects of science. This causes the politicians to think that 'science is far from it, not a conceptual thing' and stops the discussion. When Senator Mitch McConnell asked if climate change was the case in 2014, 'I am not a scientist. My interest is to protect Kentucky's economy,' he said. It appears. In addition, science is only a “temporary fact,” sometimes making mistakes and being revised with new facts, and affecting the values that some people value, also helps to keep people away. You

If you do not understand such weaknesses in science, attacks against science negatives will be like a whack. Rather, what science has to do to regain power is to 'understand the mechanics of mole tackling.' 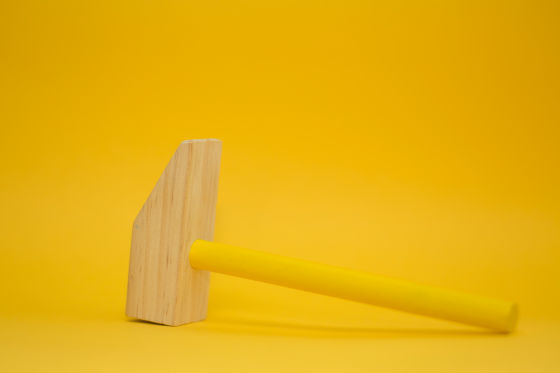 Galileo at the time understood the mechanism of the rattle. The enemies of Galileo have called for the importance of theology, but Galileo states that, 'The Bible teaches us how to get to heaven, but it does not teach how heaven moves.' Cleverly explained that it is different from the authority of theology. The motives of modern science negativity are not religious, and because of desires, fears, prejudice, ease, interests, politics, etc., Galileo's logic itself can not be applied to the present day. But like Galileo, who understands the values of the enemy, the scientific community also needs to understand the values of the science negative.

We need both a long-term strategy and a short-term strategy to fight against science negatives. The long-term strategy is to repeat scientific research in Western countries where science is important, but at this time, it has been shown to the sciences that it does not 'break your culture and values.' It is necessary to convince the other party.

Mr Cress cites the Ottoman example as a country where science has become authoritative. The Ottoman Empire, possessing vast land and great power, has made significant progress in medicine, astronomy and arithmetic. But by the middle of the eighteenth century military weakness had been observed. Especially after the reign of Abdulmediz I , it is believed that the cause of weakness was the lack of Western science. Most of the Ottoman citizens were Muslims, so the society at that time was a 'respectful Muslim, could it be possible to import Western science while showing patriotism?' It happened at various levels from the level to popular culture. And the sciences became the authority after the Ottomans thought and discussed the point of 'who are you?' And 'who would you like to be?' Mustafa Kemal Ataturk, who ended the Ottoman Empire and founded the Turkish Republic , said in 1924 that 'the guidepost of the truth is knowledge and science.' According to Mr. Cress, such a conclusion was made because Ottoman's self-examination was done by large-scale humanities education. 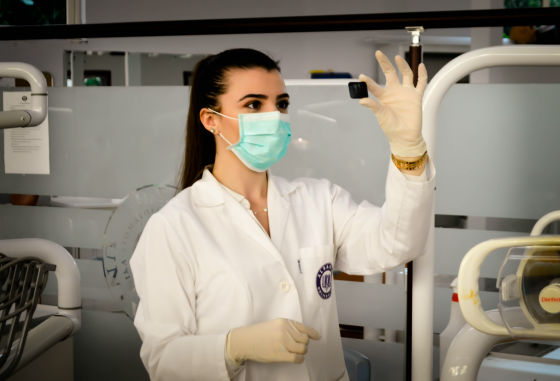 Hanna Arendt , a philosopher who engaged in asylum assistance, even if there was a danger of being arrested during the persecution of Jews, wrote a lot about authority. Arendt thought that authority is neither congenital or spontaneous, nor can it be generated by fact alone. Arendt says that creating authority is an institution that can create what she calls 'public space.' Without such authority, those who try to profit in ordinary words, those who try to polarize the situation, and those who want to use the media get power and influence. It will end up being

Cress said the same holds true for the decline of scientific authority, including vaccine denialism. The Ottoman Empire came to an end, and science became authoritative because people discussed in depth. The decline in scientific authority does not just occur, but is considered to have occurred because the public space has been taken away and the forum for discussion that has existed so far has been lost. Cress believes that the whole story of the story of how science is encouraged, attacked, defended, cooperated with society, and lost power is the first step in restoring the power of science You are