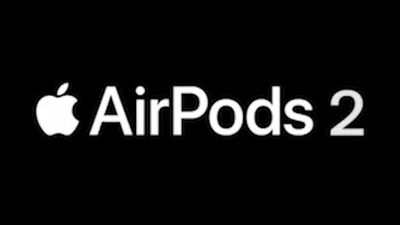 Apple has been tough to release " AirPods 2 " which upgraded its own wireless earphone · AirPods even in the first half of 2019. A movie that misrepresents the promotion movie of that AirPods 2 appeared, and a situation occurred that the Apple related news site was fooled.

Watch the elaborate fake ad for AirPods 2 that has deceived many Apple rumor sites
https://www.idownloadblog.com/2019/03/07/airpods-2-fake-ad/

According to iDownloadBlog , the topic of the movie was produced by a US based marketing company called Culprit Studios. The fake "publicity movie of AirPods 2" created by the company is said to have been sent anonymously to multiple Apple related news sites including MacRumors and 9to 5 Mac.

You can see the movies in question from the following.


The movie starts from the dark. 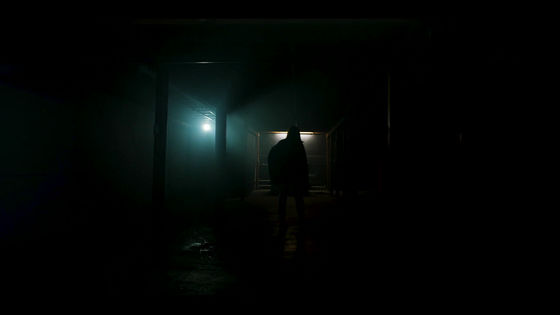 The silhouettes of human type dance with the light music that seems to be flowing in Apple's commercial. 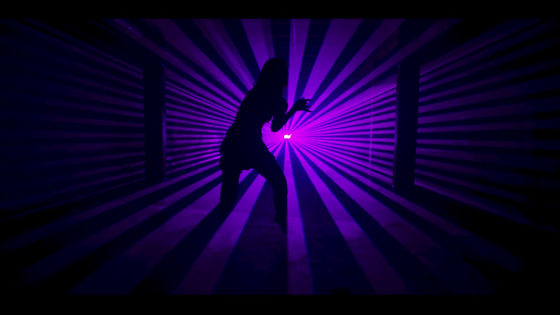 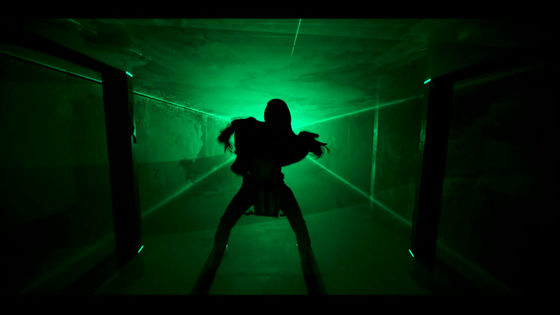 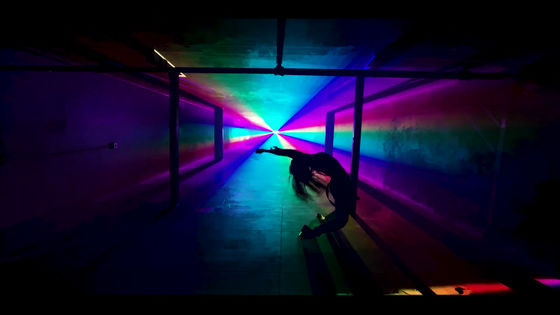 And at the end is "AirPods 2". Since the appearance of AirPods 2 does not appear at all, it seems to be doubtful if it knows "fake", but if you look without knowing it, it is a finish that seems to be convinced of Apple's CM. 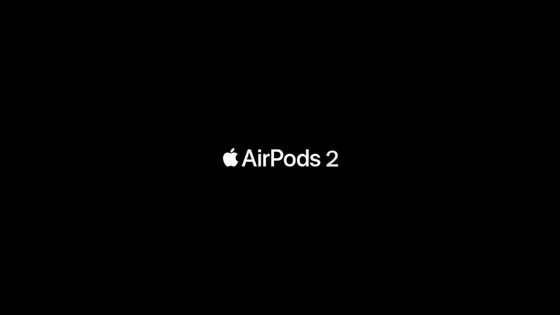 MacRumors reported that "AirPods 2's leak movie suggests that it is the same design as existing AirPods, there is no indication that black color ones will come out." MacRumors has already noticed that the movie was a fake at the time of writing the article, updated the article and noted "It was fake". 9to 5Mac reported that "Leak information probably shows the future advertisement movie of AirPods 2", but this also clearly states that at the time of writing the article "Movie was fake". 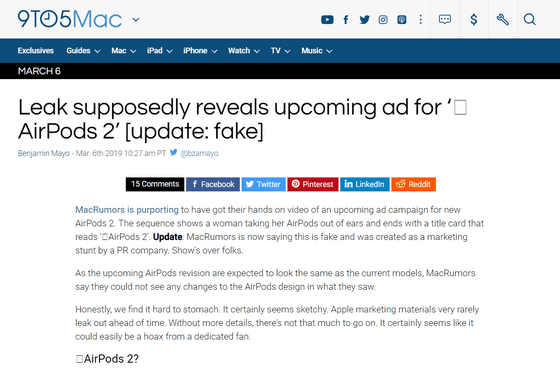 The reason why the movie succeeded in brilliantly deceiving veteran reporters of news sites that handle a lot of Apple related leak information and rumors is that Apple's CM-like BGM and stylish images and dance reminiscent of Apple's famous iPod CM It seems that there was a silhouette.

There was another movie sent anonymously to the Apple related news site, but iDownloadBlog says "I could not find the movie there." In another movie, it seems that there is a scene where a woman of a dancer takes out AirPods from a charging case and wears it to the ear, but it seems that this was a scene that could not be confirmed with the detailed design of AirPods.

Along with the leak movie, MacRumors says, "Both movies are presumably designed by Apple so that the next AirPods are designed to fit more early, as the dancers are shaking their heads wearing AirPods. This information is consistent with the rumor that "AirPods will adopt a frosted new surface coating to enhance the grip power." Neither movie has any signs of black AirPods, but Apple can not see Black AirPods There is a possibility that black AirPods is still under development and may appear in another movie that has not been leaked yet and Apple is planning to announce black AirPods at the moment. It can be thought that it is not it. "

"iDownloadBlog will" visit MacRumors again to confirm the latest Apple-related rumors, but please do not give too much to the content being reported, "and some of the rumors and leakage information It is worth noting that we should keep in mind that there are imitations like this one as well.