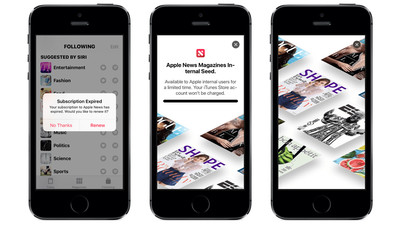 BuzzFeed of foreign media reports that Apple plans to hold a special event in March of 2019. This event focuses on Apple's service business, and it seems that there is some announcement about Apple's " paid subscription service of news " that has been reported before especially.

Apple is reportedly planning a March 25th event for its subscription news service - The Verge
https://www.theverge.com/2019/2/12/18222447/apple-event-keynote-march-2019-subscription-news-paid-announcement-date-time

According to testimonies BuzzFeed got from sources, Apple plans to hold on March 25, 2019 at the Apple Park's Steve Jobs Theater. Apple has done an event focusing on the iPad every March in the past, but this presentation is not expected to be announced on hardware such as the new iPad mini, AirPod 2 , AirPower . Information sources also avoid mentioning video streaming services that had reported that "Apple is steadily preparing for the launch in 2019". 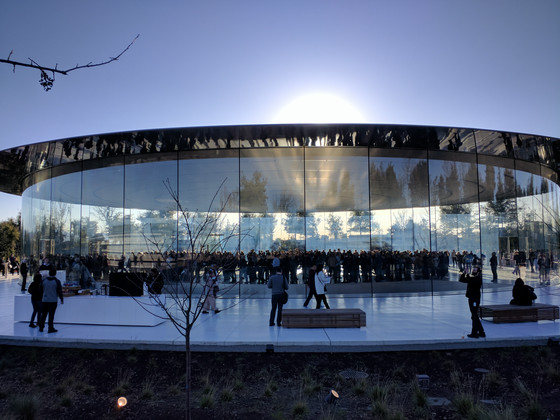 Meanwhile, in starting this paid subscription service, The Wall Street Journal (WSJ) reports that Apple has not consulted with partner publishers regarding revenue division of services. According to WSJ, a $ 10 (about 1100 yen) monthly fee for using the service of "Apple News Magazines" is being considered, 50% of which is taken for Apple and the remainder is distributed by publisher Seems to be, some publishers strongly opposed and did not comply with the plan.

The Verge of foreign media speculates that Apple will be focusing on paid subscription services such as "Apple News Magazines" and video streaming services, following the sluggish sales of the iPhone .

In addition, BuzzFeed asked Apple for comment, but the answer was that he was refused.