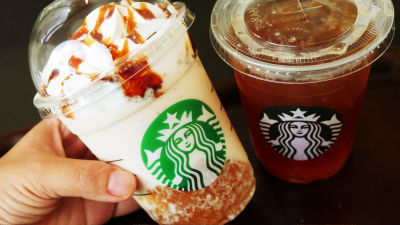 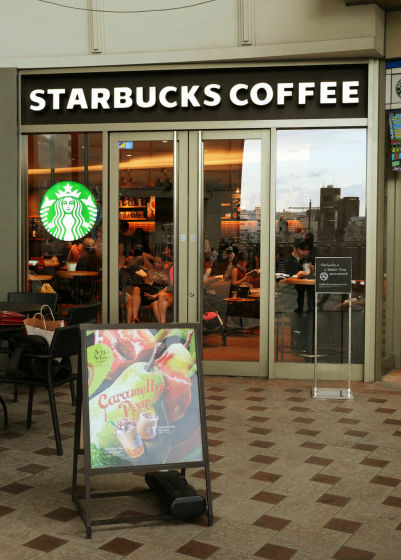 In the shop front, "Pear Mary Pair Frappuccino" was appealing in the illustration of pear. "Character Mary Pair Frappuccino" is like this. It is still hot even in the evening, so whipped cream of toppings melts quickly when sitting on the outside terrace seat. There are plenty of caramel on top of the whipped cream. As soon as I drank it, the base of Frappuccino is a gentle milk caramel flavor. Pear cherry fruit and honey are plus there, and it is a cool drink that will cool the body that got hot, but in the mouth it will be like an autumn atmosphere. The caramel sauce put on top of the whipped cream, unlike caramel frappuccino , is bittersweet of the feeling that "I made a crispy place on the claim brulee a liquid." Because Frappuccino is a sweetness that is gentle, the sharpness was felt. 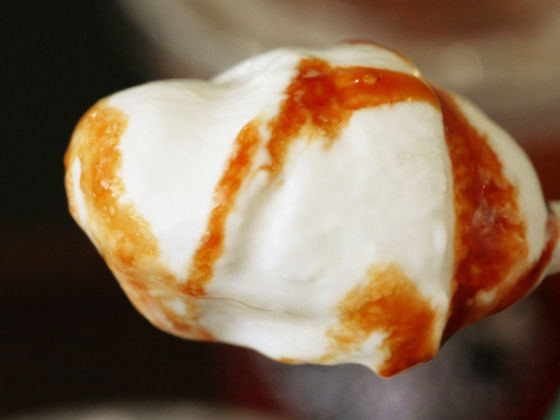 The freshness of the flesh of pear made plentifully in the bottom of the cup added refreshing to the whole. 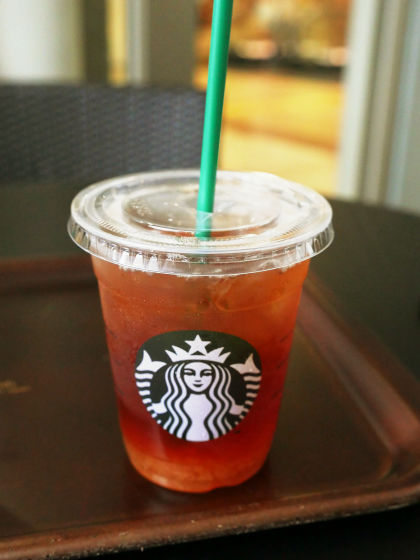 Here too plenty of pear flesh on the bottom. 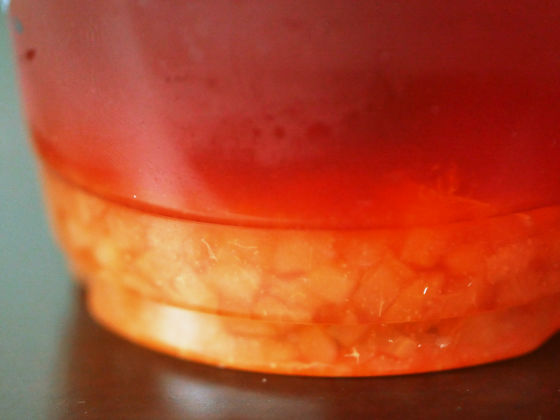 When I drank it, a refreshing drink that looks like "fruit tea". The good fragrance of tea leaves and the fruit feeling of pears are freshness which is going to be very challenging on a hot day. 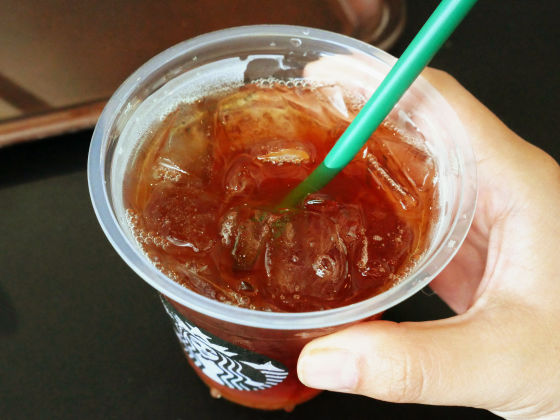 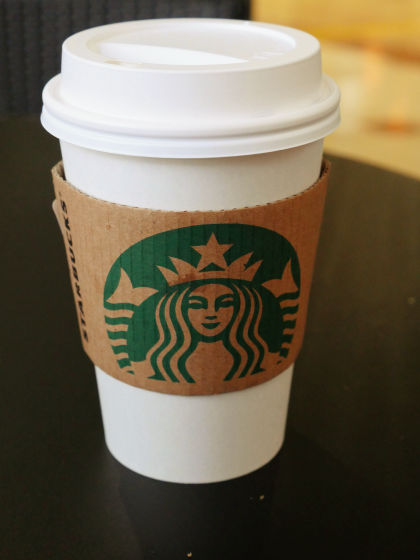 When I opened the cup, caramel sauce was put on top of whipped milk. Unlike "Character Mary Pair Ice Tea", English breakfast tea is used, and when you put your mouth on, fragrance goes through your nose and head. The feeling of pear is not felt so much, but some people have a sweet smell that is enough to hear "vanilla?" And feel like drinking carefully made royal milk tea. The bitterness of caramel was also common in milk.