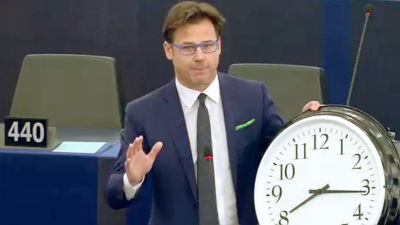 Summer time (daylight saving time) is to shorten the time only during the summer period with long sunshine hours in one year. However, there are many voices pointing out that changing the time in the summer time system has various risks, and the voice denying the system itself is growing day by day. In the EU adopting daylight saving time, after having received a large amount of signature from Finnish citizens that "we should abolish summer time," we began discussing seriously about "Summertime is really necessary?", A public opinion survey was started to explore the opinions of the people of the EU member countries.

The European Commission is polling citizens if daylight savings should be abolished - The Verge
https://www.theverge.com/2018/7/5/17536400/european-union-polling-citizens-daylight-saving-time-necessary

All 28 countries that are members of the EU are introducing a daylight saving time system in which the time is advanced by one hour only during the summer season and returned to the original time in winter. By introducing daylight saving time, summer with long daylight hours leads to saving of electricity consumption by going to bed at an early time, leading to a decrease in traffic accidents by returning home after work or studies in a bright time , Reducing the number of shops that are open in the dark, leading to a decline in crime, which was expected to benefit in many ways.

However, not unending research that pointed out that in the summer time there is a problem, " With the introduction of daylight saving time, power consumption is increased in reverse " and those who said, with the introduction of "summer time body clock a There is a possibility that it will cause great deviation and it may cause health damage in the long term "is raised. 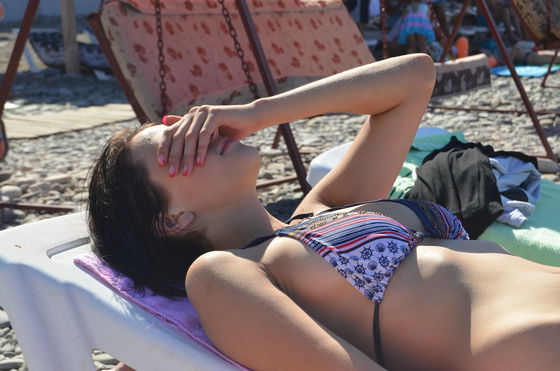 Also, in Finland in early 2018, it became a hot topic by gathering more than 70,000 signatures that the EU should abolish daylight saving time. Indeed, the countries of the Arctic, where Finland is located, have a bright night which is bright throughout the day in summer, a polar night where the sun does not rise all day in winter, and it is a natural environment where summer time is completely absent. Nevertheless, many EU citizens thought that all the EU member countries "are unfair" because they have to comply with the summertime system. 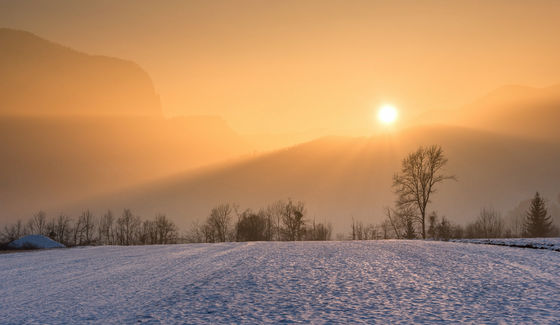 Normally, it is very difficult to move the EU with the opinion of one country, but coupled with the opinion of researchers who point out the possibility of health damage, the signature of Finnish citizens is the European Community (EC Succeeded to move. In the EC, "the way of daylight saving time" will be discussed widely.

And in order to explore the opinions of the people living in the EU, the EC has begun a public opinion survey to abolish summer time system. This vote is taking place until August 16, 2018, and depending on the voting result, it may be decided that "EU will abolish daylight saving time system".