Even in the West where daylight saving time is introduced, the opposite opinion that 'It does not suit human's lifestyle' persists 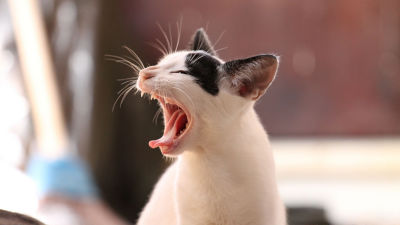 When the possibility of introducing daylight saving time in Japan is reported for a limited time in accordance with the Tokyo Olympics in 2020, an objection burst from various directions. In European countries already introducing daylight saving time, it seems that there is persistent summer time unnecessary theory that "health damage has occurred due to summer time" and "unnecessary confusion has occurred".

Daylight saving time may become a thing of the past in Europe
https://www.nbcnews.com/news/world/daylight-saving-time-may-become-thing-past-europe-n893131

In order to make full use of the length of daylight hours of summer, "Summertime" which advances standard time by one hour only during summer has been introduced mainly in Europe and the United States. In the EU, common summertime within the region is set as a system, and the time is advanced one hour in all 28 countries from the last Sunday of March when summer time begins.

However, even though it is a country in the framework of the same EU, there are areas where Summertime's purpose of "utilizing sunshine time" does not make any sense in the wide EU region of the continent of Europe. For example, in the northern part of Russia with a high latitude, the sun will not set in the white night between June and July, and in the winter the sun will not rise at all. In such an area, the act of advancing or delaying the time by one hour has no meaning, it only leads to confusion unnecessarily. Yarmo · Hiterra, who goes to the university in Rovaniemi in the northern part of Russia, said, "I do not need to follow summer time, my watch is always in winter time.When others say" 10 o'clock, "I will tell him that I do not follow daylight savings time. 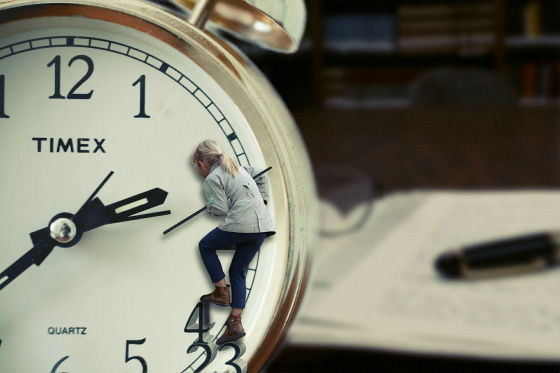 Also in Finland in Northern Europe the act of advancing and delaying time is meaningless, it is inconvenient. But since 1981, when summer time was introduced in 70 countries including Europe and North America, Finnish people are also dating for summer time. In Finland, research results that sleep disorder occurred due to the introduction of daylight saving time, the performance in the workplace declined and it could lead to health problems was issued. For example, according to a study, the rate of stroke increases by 8% after daylight saving time change. Aggressive campaign is taking place towards the abolition of summertime, such as the signature of 70,000 people seeking to abolish summer time to the EU in Finland. Movements calling for the abolition of daylight saving time system not only in Finland but also in Lithuania, Poland and Sweden .

The reason for introducing daylight saving time was not only to increase labor productivity but also to reduce energy consumption. When summer time began to be introduced, there were two oil shocks in the 1970s, and the institutional significance of summer time was high. However, due to the spread of air-conditioning equipment and electric appliances since the energy crisis, the contribution of daylight saving time in terms of energy saving is decreasing. Actually, it is confirmed that when summertime is introduced in the state of Indiana in the United States in 2016, electricity usage increased by 1% instead.

"It is okay for people to get up early for an hour to boost productivity, but it is odd to force them throughout Europe. The machines can be programmed, but the human body clocks are easily changed According to a Finnish phrase "It is not", there seems to be persistent opinion that the disadvantage exceeds the merit obtained by introducing daylight saving time. 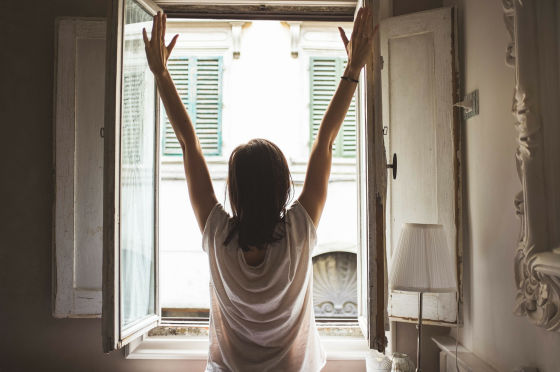