What is the fact of the United States where sex experience and sex education fail before one third get sex education? 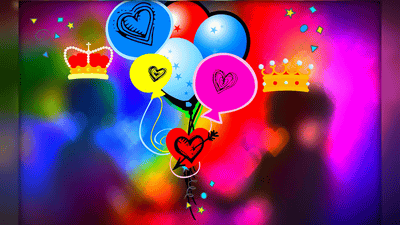 In the United States, the Centers for Disease Control and Prevention (CDC) has created a curriculum for sex education for teenagers, but according to the CDC, it is in the United States that it incorporates all sexual education recommended by the CDC. Less than half of high schools. Reaching sexual activity before gaining accurate knowledge can lead to sexually transmitted diseases and increased pregnancy rates for teens, but reports on the current state of America where The Verge has failed in sexual education. Half of sexually transmitted infections in the United States, and one-third of those diagnosed with HIV, occur in people under 25 years of age, and a lack of sex education affects teen sexual transmission rates It is considered. In addition, pregnancy rates for teenagers tend to decline gradually, but they still remain high among developed countries. In order to cope with this situation, CDC has prepared 16 items related to sexual education, including “How to use condoms correctly”, “How sexually transmitted infections are transmitted and spread”, and “Health effects related to HIV and pregnancy” .

One study has shown that sex education does not promote sexual activity in adolescents, and has often been shown to have the effect of delaying the first experiences of teenagers. 'The young people tend to be sexually active without knowledge and skills,' said Stephanie Zaza, director of the CDC adolescent school health department, and the risk from lack of sex education. Is a warning. The lack of adequate treatment of sexual education recommended by the CDC at schools is due to lack of budget and insufficient teachers, and some parliamentarians who advocate for ascetic programs for sexual health It is because there is a case that sex education itself is criticized. Mr. Zaza aims to clarify the fact that sex education actually has a positive impact on health by disclosing data held by the CDC. 'I can improve my child's understanding of sex education by correctly communicating that.'