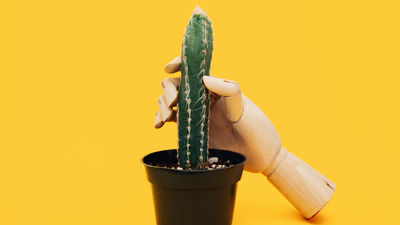 Can You Prevent Pregnancy with the Pullout Method?-Scientific American
https://www.scientificamerican.com/article/can-you-prevent-pregnancy-with-the-pullout-method/

The probability of getting pregnant changes depending on the individual's physical condition and timing, but there are methods of using contraceptives such as condoms and contraceptives such as pills to prevent unintended pregnancy. About half of the questions asked about the emergency contraceptive website , which is one of these contraceptives, in a year are comments that talk about the fear of getting pregnant with the liquid that comes out before ejaculation. This is a good indication that women are at risk for sexual activity without condoms, even if they ejaculate outside the vagina.

What a woman feels fear is the fluid that comes out of the penis during sexual activity called 'precum'. This Cowper's fluid is a secretion that is unconsciously released from the part of the penis called the Cowper's gland, and plays a lubricating oil role, 'allowing sperm to smoothly pass through the urethra during ejaculation'.

Jen Schwartz , Special Feature Editor of Scientific American, asked Michael Eisenberg of Stanford University School of Medicine if there is a possibility that a woman may become pregnant due to Cowper's solution. Not, we know that extravaginal ejaculation is not effective for contraception. 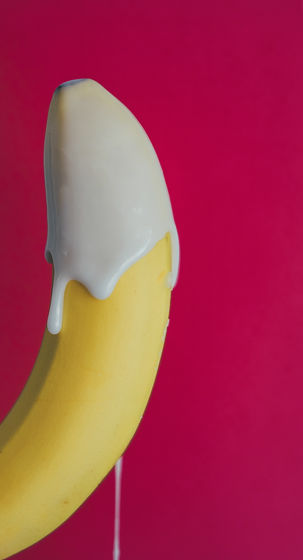 These data suggest that reproductive health experts do not believe that men can perform perfect extravaginal ejaculation every time, and that contraception in extravaginal ejaculation is negative. On the other hand, Schwartz also revealed the surprising fact that no detailed studies have been done on 'whether or not the sperm is present in Cowper's solution' which many women fear.

As a result of integrating the answers collected from doctors, scientific journals, educational institutions, etc., it seems that Cowper's fluid itself does not contain sperm, or sometimes it contains it. However, there is a sufficient risk that sperm leaked from somewhere will be mixed with Cowper's solution. In addition, since there is also a spermatozoon that has remained on the penis since the last ejaculation, Eisenberg says that even if it is at the stage before ejaculation, 'some sperm is present, which may lead to contraception failure. ' 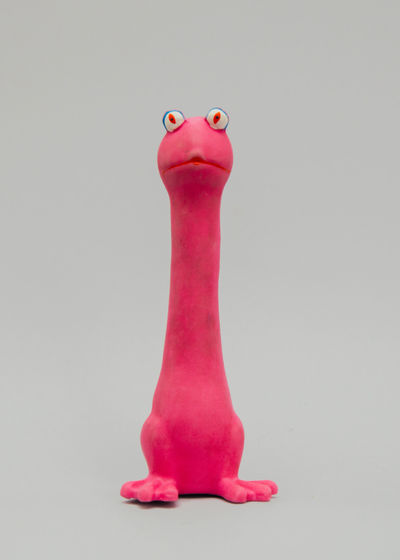 As the details of Cowper's solution are not clear at present, the failure rate of extravaginal ejaculation is only a 'based guess' and is often controversial among experts.

Studies have shown that many people in the United States are performing extravaginal ejaculation for contraception, but men are familiar with abortion and female reproductive organs, but have too much information about male reproductive organs and abilities Schwartz points out that he tends not to have detailed knowledge. In other words, not only women but also men are doing extravaginal ejaculation without being familiar with Cowper's solution.

In addition, the number of male spermatozoa has been decreasing in recent decades, and in 2017, the number of spermatozoa has decreased, and even researchers have come up with the possibility of becoming extinct in humanity . In addition, meta-analysis has also revealed that the sperm count in men in the United States, Europe, Australia and New Zealand has been reduced by more than 50% within 40 years.

Nevertheless, Schwartz points out that it is a problem that men do not properly understand their relationship with pregnancy. Mr. Greg Sommer , the founder of Trak , who sells sperm test kits that can be performed at home, has also conducted surveys with the release of sperm test kits, so that men are 'how do they contribute to pregnancy?' It is said that I hardly understand it.

However, it is also a fact that awareness of problems concerning sperm has gradually increased since 2017, with the latest research results on sperm and the appearance of sperm inspection kits. Until now, women used to bear more burdens on pregnancy and contraception, such as performing contraception with drugs such as pills, freezing frozen eggs, etc. Awareness is on the rise, ”says Eisenberg, who says that changes are taking place among men. In addition, 'We need to understand more about the male aspect from now on,' she said, and women should spread more knowledge about men and sperm. 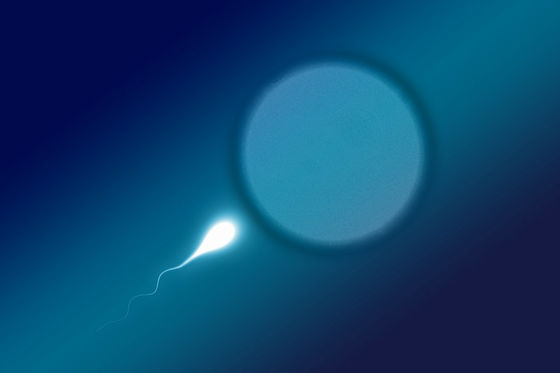 One census survey shows that more men want more options for contraception. As a contraceptive method other than condoms, pipe cuts and extravaginal ejaculation, some men try the crazy method of 'dropping their sperm quality'.

Trak is related to infertility education that operates web site at is on the forum, that the use of a steroid cream to reduce the number of sperm intentionally method has been in the news, some of the men repeated the experiment with their bodies It is said that Sommer says, 'Don't underestimate men's motivation and creativity to get a better sex life.'

Furthermore, according to another survey , almost half of American pregnant women say that 'pregnancy was unintended.' In addition, according to the Guttmacher Institute, which conducts research on pregnancy and contraception, nearly 40% of women are not satisfied with the contraceptive method adopted by their own, and the health side effects of pills and tactile defects in condoms It's a compromise. For these reasons, there are reports that it is less likely to use contraceptives consistently.

Because of this background, it is necessary to deepen the understanding of the contraceptive method of extravaginal ejaculation that is widely used all over the world, and in order to do so, it is necessary to know what degree of fertilization the male cowper fluid has. 'It's important to understand,' Schwartz said. 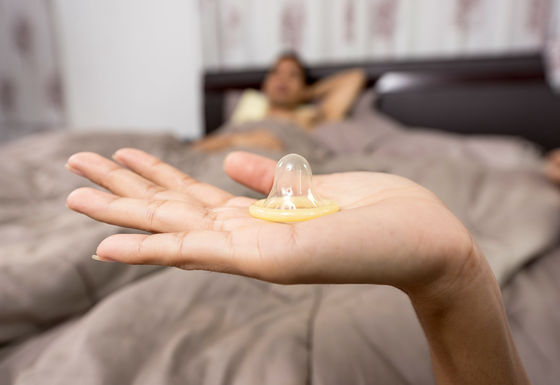 So, Schwartz is looking at how much fertilization the Cowper solution has. I used Trak, a sperm test kit. Although Trak is FDA approved, it is not designed to test pre-ejaculation Cowper fluid. However, according to Sommer, Trak is designed to be able to detect as low as 1 million sperm concentrations per ml.

So, Schwartz recruited the subjects and stopped ejaculation for 48 hours, then collected 5 ml of semen sample. After that, when the examination was conducted according to the regular procedure, it is said that 55 million spermatozoa were confirmed per 1 ml of semen. In addition, it is said that this number is the 'optimum number' for pregnancy.

He then stopped ejaculation on the subject for 48 hours, this time testing the Cowper fluid. When Schwartz gave Sommer an overview of the test in advance, 'It may be difficult to test Cowper's fluid correctly. During spermation and sexual activity, the number of sperm in cowper's fluid secreted is May be different, ”he said.

Schwartz does not know how to collect the cowper fluid, but says, 'I understand that it was important to collect only the cowper fluid.' Then, take 30 minutes of Cowper's solution, which is enough to use Trak's sperm test kit, and run the test. The result is that the number of spermatozoa per ml is less than 1 million, which is a figure that may be considered as infertile according to WHO criteria .

However, Schwartz notes that this is a test using a sperm test kit that was not developed for examining Cowper's solution, and the experiment itself needs to be repeated several times if it is true. In addition, it is also described that the same may apply to Cowper's solution, as the number of sperm in semen changes and it is also affected by health factors. 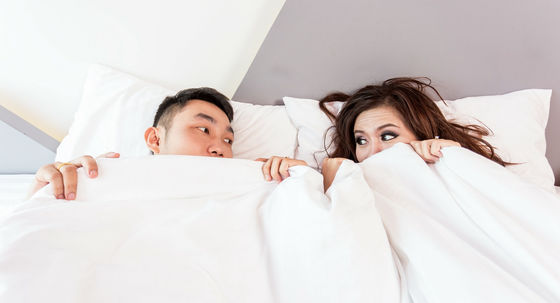 Answering these questions leads to sublimating extravaginal ejaculation in a more useful way, and to help men and women properly understand the risk of pregnancy if the action is done correctly. Is clear. And it should also lead to correctly explaining the reason why you get pregnant with a 4% probability, although you should be doing extravaginal ejaculation perfectly.