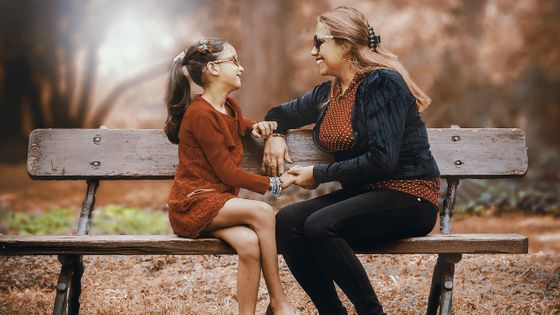 Over 300 million people worldwide are said to be suffering from depression, and depression is a dangerous disease that can compromise school, work, social ties and physical health. Depression and other mental illnesses have been linked to suicide and premature death from alcohol and drug abuse, but people who had good and close connections with their families during puberty Research results have been announced that the risk of depression is low.

Ping Chen and Kathleen Harris, who are doing socio-demographic research at the University of North Carolina at Chapel Hill , said that while depression treatments and intervention efforts continue to progress, many of the depressions are irreversible. Yes, he claims that prevention and early intervention for depression are needed for young people.

They used Add Health (a nationwide longitudinal study on youth-to-adult health) conducted since 1995, using research data that surveyed more than 20,000 American youth from puberty to post-adult. Analyzed. Since the start in 1995, Add Health has conducted interview surveys five times in 1996, 2001, 2008, and 2016, and various data on the subject have been collected longitudinally. The analysis showed an overall trend that depression increased during adolescence, decreased in the early 20s, and increased again in the late 30s. It seems that this depression curve tends to be flatter for men than for women. In addition, women were prone to high-level depression from mid to late puberty, and men were less likely to develop high-level depression during adolescence. Women were most likely to be depressed in their late 30s, and men were most likely to be depressed during the mid-30s and early 40s. 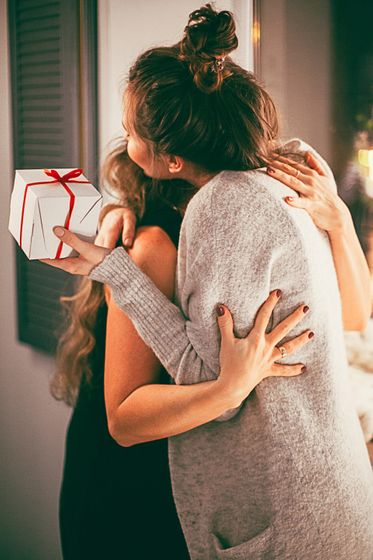 The two pointed out that the results emphasized the need for preventive early intervention for depression in adolescent homes. Adolescence is a period of significant changes in biological and social development, and failing to cope with these changes in the face of adolescence can make life vulnerable to depression The two claim that there is a possibility.

On the other hand, this result does not necessarily mean that 'a person with a bad family relationship in adolescence is destined to have a high risk of depression throughout life'. The two said that adolescent children can increase their resistance to depression by building good relationships with other communities, such as friends, religion, various support agencies, and local people.