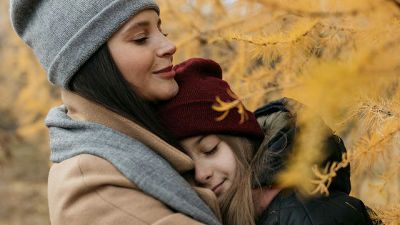 Research showed that the number of mothers' partners in marriage relationships and cohabitation relationships affects the number of children's partners. Also, if the mother does not marry and has a relationship with the partner and the child experienced living together for a long period of time, children who become adults tend to have more partners.

The intergenerational transmission of partnering
https://journals.plos.org/plosone/article?id=10.1371/journal.pone.0205732

Why your number of romantic partners mirrors your mother
https://news.osu.edu/why-your-number-of-romantic-partners-mirrors-your-mother/

Why You Can Blame Your Mom If You're Still Single
https://www.livescience.com/64076-mother-daughter-relationship-patterns.html

One of the biggest changes in American families in recent years is said to be an increase in living together without marriage. People who have such relationships were about 14 million people in 2007 as of 2007, 18 million people in 2016, and saw an increase of about 29% . Claire Kamp Dush et al. At Ohio State University studied the shape of the American family that is changing dramatically like this.

The research team analyzed two surveys conducted in the past. They followed thousands of American citizens for decades, one of which was "National Longitudinal Survey of Youth (NLSY 79)" held in 1979, and the other was NLSY 79 subjects of children and women It is "National Longitudinal Survey of Youth: Child and Young Adult (NLSY 79 CYA)" which tracked. Since the survey spans two generations in 24 years, it is said that the relation between the child and the mother was examined. The data included not only information of "marriage / divorce" but also information of "living together / living together".

As a result, the number of married marriages and living partners was found to be similar to the number of marriages and lodging partners the child performs. On the other hand, children who experienced living together with their mothers and their partners tended to have more partners than brothers and sisters who had a short period of time. It is believed that this is because children who thought "living together" as attractive from the relationship of mothers is to make a choice of living together which is easier to eliminate. Researchers have made three hypotheses about why children trace their mother's relationships.

Firstly, the possibility that the economic stability obtained until then by divorce will be lost, and the child will not be able to obtain sufficient education and living environment. Such a child can not become an adult, and will build an unstable human relationship even if it is an adult. However, even though adjustment of economic factors in the research did not change the connection of mother and child in the number of partners, monetary problems are not considered to be the main factor.

The researchers also set up a second hypothesis that "experience of seeing a mother's divorce or living together creates a child's divorce". However, according to this theory, older children who witnessed divorce should have more divorces than lower children, but in reality no such trend was observed statistically .

As a result, researchers said, "Mothers with a large number of partners can not compete well, can not compete well, because they have problems with mental health, their relationships with partners It is thought that it will become unstable. " Although no proof has been made as to which of the three hypotheses are correct, we conducted a study saying, "Whatever the mechanism is, the mother's temperament is handed down to the child, making the child's relationship unstable" Mr. Dush commented. 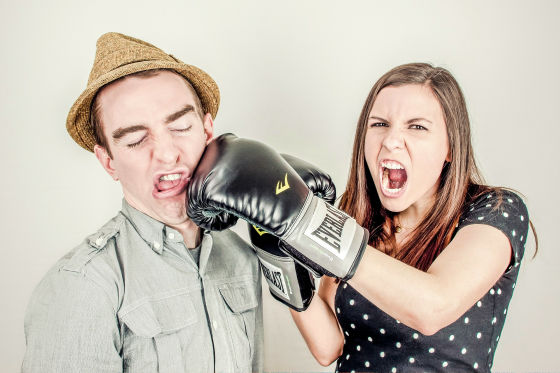