What impact does the pandemic of the new coronavirus have on 'parents raising children'? With the pandemic of the new coronavirus, changes such as an increase in remote work and the introduction of distance education are occurring, and parents raising children are experiencing great difficulties. Meanwhile, the results of a Dutch research team investigating 'what happened to parents during a pandemic' were reported in the academic media The Conversation.

Five things we learned about Dutch parents during the pandemic – new research
https://theconversation.com/five-things-we-learned-about-dutch-parents-during-the-pandemic-new-research-151616

In March 2020, the Netherlands, like other European countries, implemented a strict urban blockade as a pandemic measure. Nine months later, in December, the five-week city blockade , including Christmas and New Year's holidays, was reintroduced . A Dutch research team is conducting a follow-up study of Dutch parents with children under the age of 18 to investigate the impact of a pandemic on the parenting generation, and said that five things were found: .. 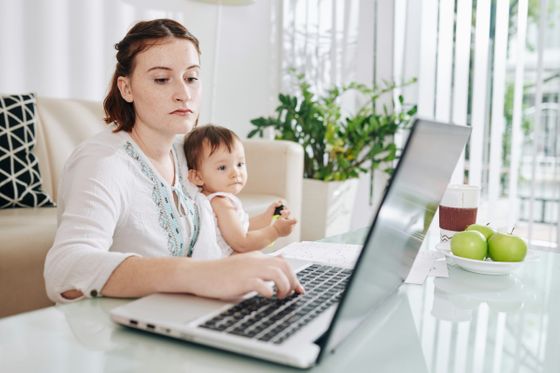 Research results have also been reported that women have lower leisure time before the pandemic, and that a decrease in leisure time may cause further problems. Leisure is important for physical and mental health, and the research team pointed out that lack of adequate rest can lead to health problems such as burnout .

Before the pandemic, 9% of parents said they would have a weekly quarrel about childcare, but in June after the pandemic, it increased to 25%. The increase is staggering, the researchers point out, as elementary schools and daycare centers were already reopening in June. ◆ 5: Parents are happy with the situation
When the research team asked to evaluate parenting satisfaction on a scale of 1-10, fathers answered 7.4 and mothers 7.1. Also, when asked about the degree of satisfaction with housework, the father answered 7.3 and the mother answered 6.8. Previous studies suggest that the situation that 'mothers consider unfair situations to be fair' is a barrier to reducing gender inequality. As a result, the research team points out that in the current situation where parents are relatively satisfied with the status quo, the gender gap between parents may not be closed. 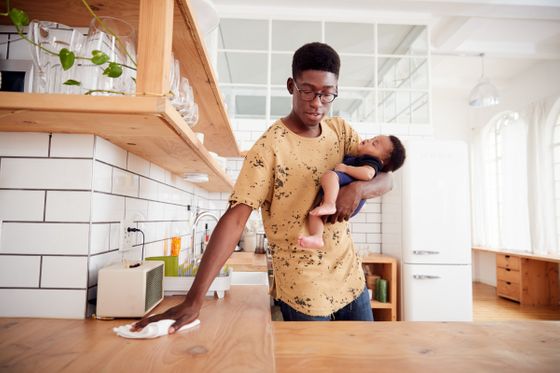 The pandemic is still ongoing and requires a lot of government and employer support to mitigate the long-term impact of the pandemic on parents' quality of life. The research team argued that helping parents balance work and parenting with carefully designed support measures could help eliminate gender inequality.