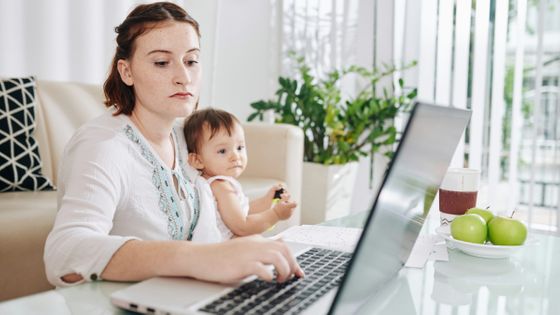 Germany, which was defeated in World War II, was divided into the 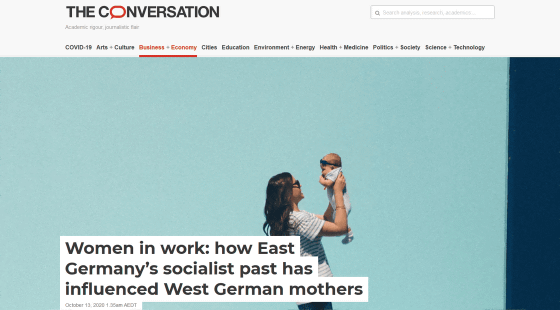 In the reunification of East and West Germany, East Germany was incorporated into West Germany, so the new Germany adopted West Germany's political, economic and legal systems. In the early discussions before unification, the focus was mainly on institutional aspects, such as how to transform the socialist East Germany into a democracy and how to transform the planned economy into a free market economy. thing. On the other hand, few people thought about the impact of the division of more than 40 years on culture, social norms, and individual economic behavior.

Nearly 30 years have passed since the reunification of Germany at the time of writing the article, but the effects of the division of East and West Germany still remain. For example, the relatively wealthy former West Germany region has a high turnout for the '

Green Party ' that promotes environmental policy, and the relatively poor former East Germany region has a high turnout for the far-right party ' Alternative for Germany '. Is known . 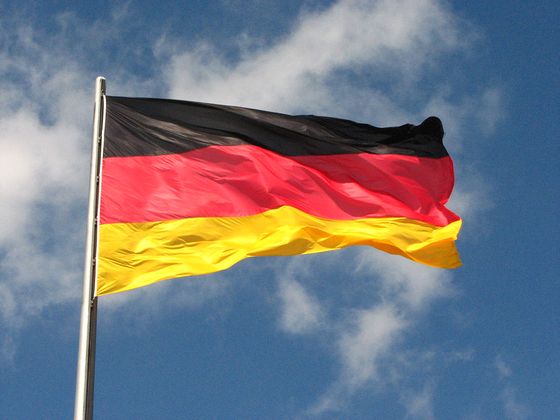 In East Germany, a socialist state, it was strongly encouraged to contribute to the labor market full-time, even for mothers. Therefore, as of 1989, 89% of women were working in East Germany, and it was one of the countries with the most female workers in the world at that time. On the other hand, in West Germany, the traditional model of “husband earns and wife does household chores” is widespread, and at the same time, only 56% of West German female workers were working.

In 1949, East Germany gave women the constitutional right to work and earn the same wages as men, and non-working mothers were called 'schmarotzers', and their existence as full-time housewives was underestimated. Was there. At the same time, East Germany has introduced a generous maternity leave and childcare leave system ahead of the rest of the world, and has put in place a system that allows women to continue working even after giving birth.

On the other hand, in West Germany, the increase in double-income families was restrained due to the tax system and generous welfare system that are advantageous for full-time housewives. As school ended early and there were few daycare centers, mothers with children were required to concentrate on raising their children, and there was a tendency to look down on working mothers. 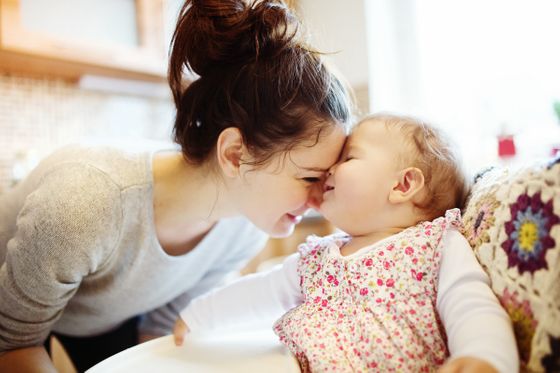 East and West Germany had a very contrasting culture of mothers' labor, but after the reunification, migration and commuting increased social interaction. However, women from East Germany continued to act according to the egalitarian gender norms of socialist nations even after being exposed to West German culture. On the other hand, the research team says that mothers from West Germany were strongly influenced by this East German culture after the reunification.

What is interesting is that the research team points out that 'East German culture remains stronger than West German culture.' People from East Germany who emigrated to the former West Germany region after being unified continue to maintain their childhood values even after spending several years in an environment with strong West German culture, and children are raised according to East German norms. It is said that it will be done. This is also true for mothers' labor choices, where women raised in East Germany prioritize childhood beliefs and values over the cultural context of their current place of residence when choosing employment after becoming a mother. The research team says they tend to. 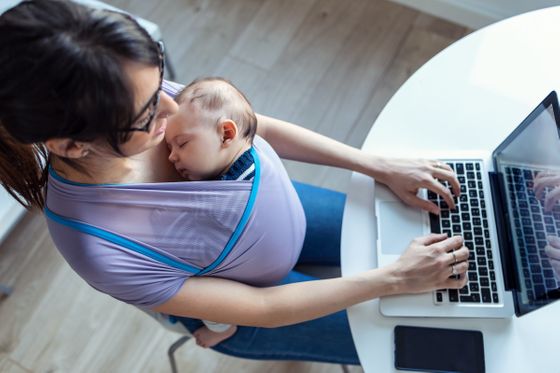 This study shows that despite East Germany's adoption of the West German system in reunification, the East German culture of the role of mothers persisted and influenced people from West Germany. In recent years, many countries have been promoting policies to support the employment of mothers, and Germany has introduced maternity leave / childcare leave systems and child-rearing support policies similar to those in East Germany, but how this affects the social norms of German women. The research team said it is unknown at this time.