Following the popularity of the TV series, the production presentation of “

GARO-RED REQUIER-- ” was decided at the Tokyo International Anime Fair 2010 , for which 3D movie was decided.

There was also a mini live of Hironobu Kageyama who sings the theme song, and there was a small exposure talk, making it a short but hot event. 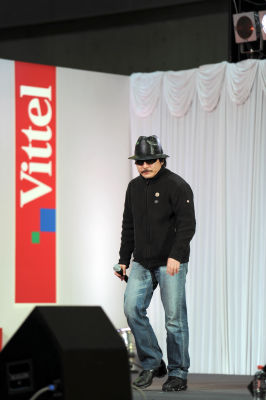 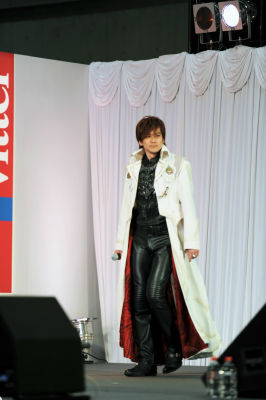 Matsuyama, one of the best flower actors 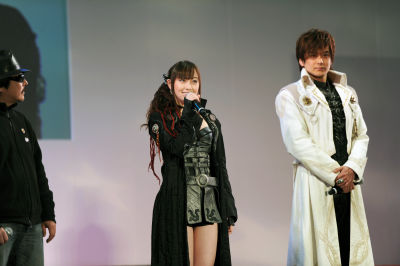 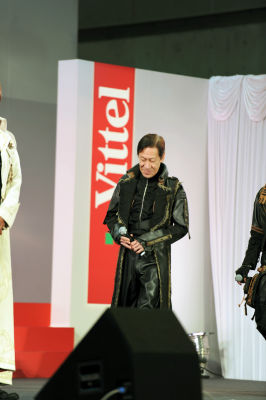 Mr. Yoshihiro Kuranuki who plays the role of Magi Shigito 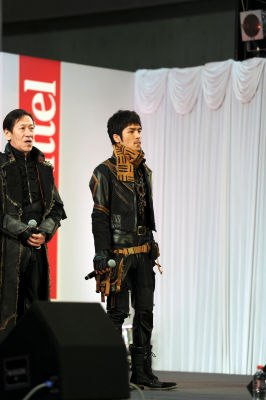 Mr. Konishi says, 'When I look back on my memories of' GARO ', many of my hard memories come out. Because there were a lot of actions and shooting was done until midnight in an abandoned house,' Mr. Konishi said. However, she smiles and says, 'I am happy to be able to show the action in 3D.' 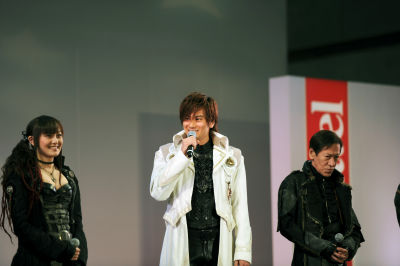 According to Yosuke Saito, the words were not mistaken, and the 3D work-specific NG appeared, so it was overwhelmed. In 3D, the left and right movements don't live very well, so it seems like you need to incorporate every movement. 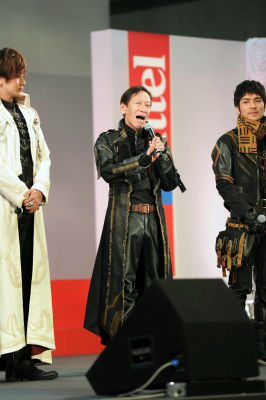 Mr. Konishi said that it was hard to shoot at midnight, but Saito revealed that it was supposed to be in line with his schedule. Mr. Kuranuki, who was listening to it next to me, said in his turn's comment, 'I wondered what to do if Saito's comment lasted for about two hours.' Does it mean that there is no shortage of episodes in the production field? 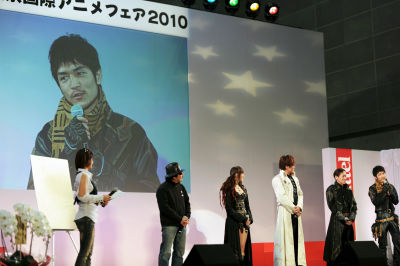 Once the cast is released, Hironobu Kageyama will appear soon. As soon as I climb on the stage, I start to sing the theme song 'AVI-SAVIOR IN THE DARK ~' without putting my hair on. 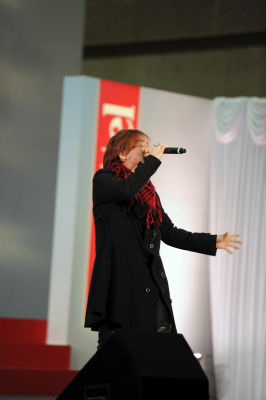 Mr. Kageyama is trying to make a voice appearance in the role of magic wheel Zaruba. There is a familiarity in the singing voice, but it is the interesting place of 'GARO' that it was appointed Mr. Kageyama in the cast. 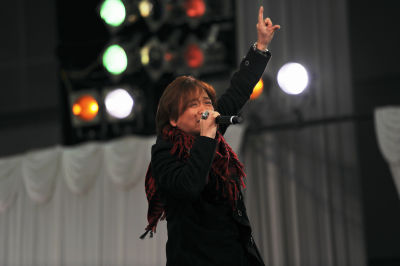 The actors who have not appeared in the movie version are watching the announcement in the audience, and it seems to be a pretty homey scene. 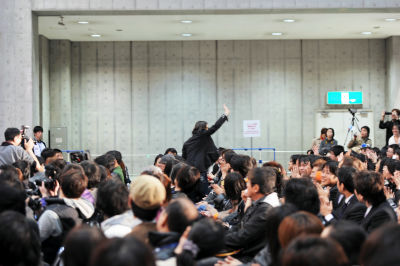 Lastly, we are pleased to announce the new work on “GARO” from Director Amamiya, and I am glad that all the staff and cast including me have been supported by everyone and I think we can come to this point. Thank you for your support with love, please come to see the steel at the theater. '

Cast to leave. The exhibition is scheduled to be released in the fall of 2010, including Shinjuku Balt 9 and other countries. 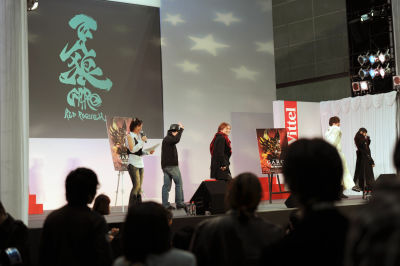