Popular tokusatsu TV series GARO(2005-2006) is adapted a 3D movie as GARO: Red Requiem, to come out by the end of this year.

A trailer is shown in a special 3D theatre at Tohokushinsha's booth in TAF2010. Life-sized models of Makai Knights and props like their magical sword and mirror were on display as well.

GARO was the main feature at Tohokushinsha's booth. DAN the Knight of the Midnight Sun. 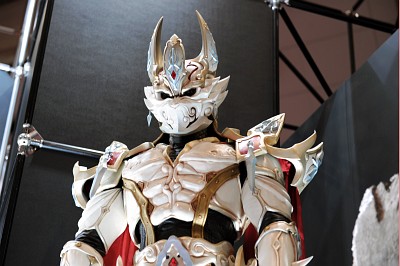 Entrance of the 3D theatre. 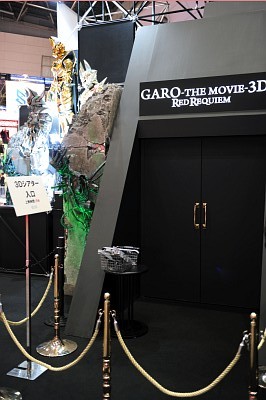 Paper 3D glasses are handed out. We were not allowed to take pictures inside the theatre, but the 5-minutes trailer full of awesome action was immensely enjoyable. 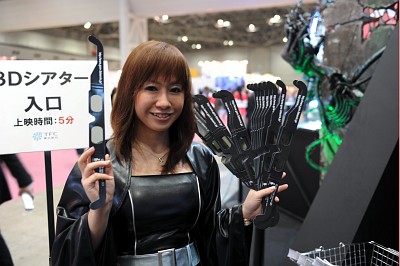 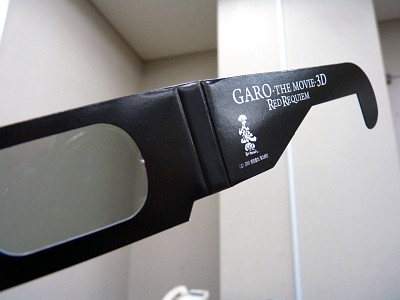 Props were exhibited by the exit of the theatre. 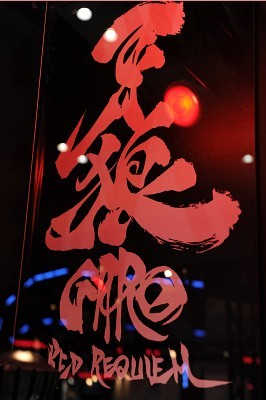 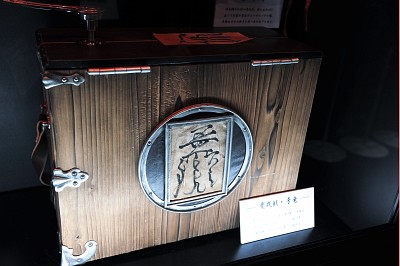 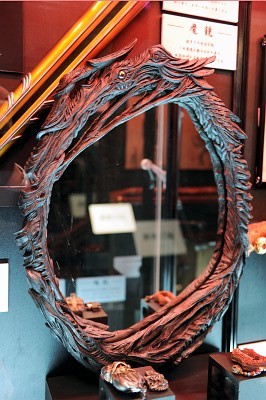 An item called "Narufuda" used by Makai Priests in rituals. 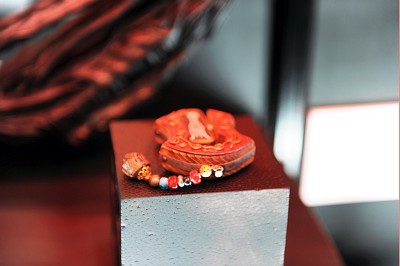 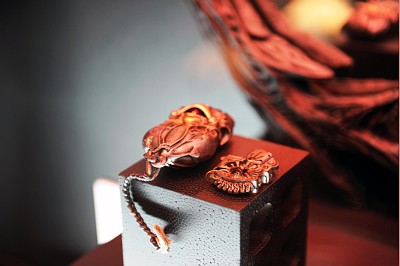 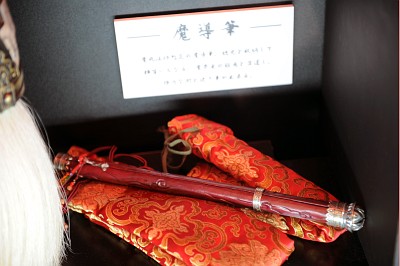 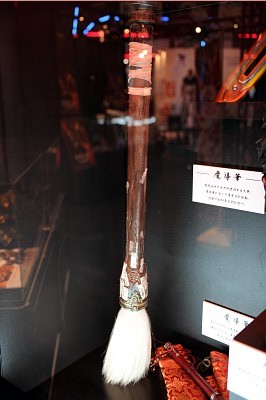 "Rubisu no Maken" is a weapon made of Horror's fang. 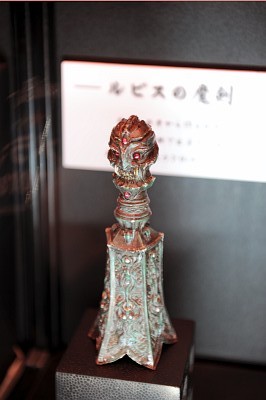 Flyer of the movie. 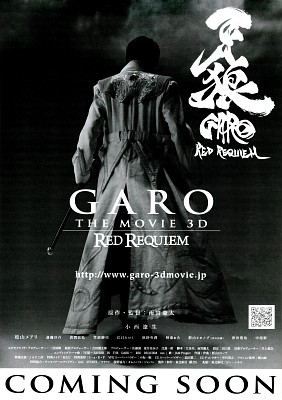