Top 10 foods that are said to have an aphrodisiac effect 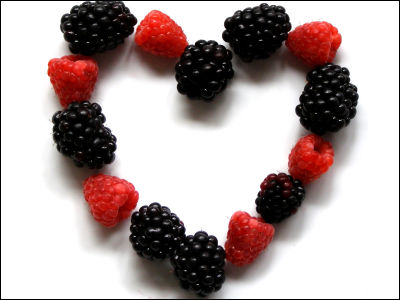 Here are 10 foods that are said to be effective as aphrodisiacs that increase sexual arousal. It seems that some aphrodisiacs have individual differences in their effects, and some have only a placebo effect , but how effective are these foods?

1. Avocado
Fruit with less sweetness. It is nutritious enough to be called 'forest butter', but it is poisonous to non-human animals such as pets. 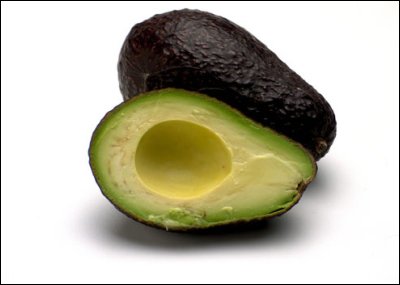 2. Banana
A fruit that is rich in potassium and B vitamins and has become a diet boom. It also works to calm the stomach and regulate blood sugar levels. 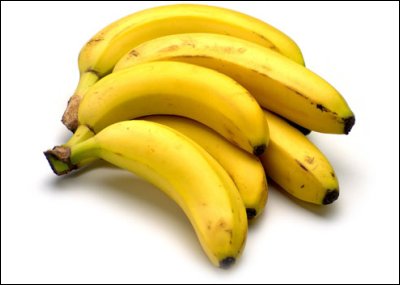 3. Capsicum
A food that contains capsaicin , which is said to have the function of promoting the secretion of endorphins , which is also called an intracerebral drug. 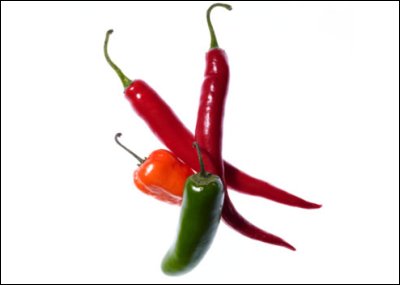 4. Honey
According to the European custom, which is also the etymology of honeymoon , the bride immediately after the newlyweds made mead for a month and let the groom drink it, and worked hard to make children. 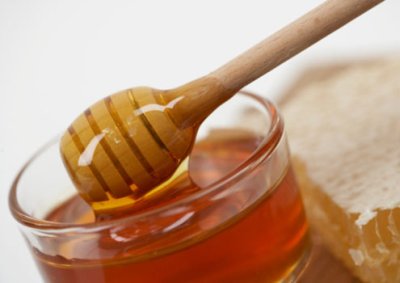 5. Pine nuts
Nuts rich in zinc. However, it seems that high intake of zinc does not enhance male function . 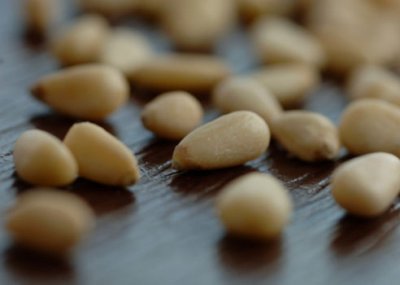 6. Fig
A fruit that Adam and Eve, who ate the forbidden fruit, wore leaves on their waists. Contains proteins, vitamins, potassium, calcium, pectin and more. 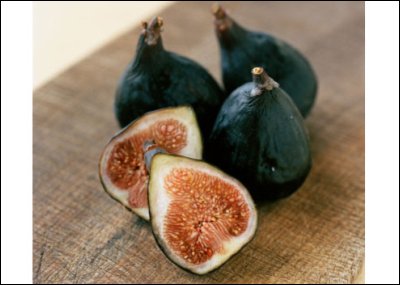 7. Arugula
An herb that has been treated as an aphrodisiac since ancient times. Rich in calcium, iron and vitamin C. 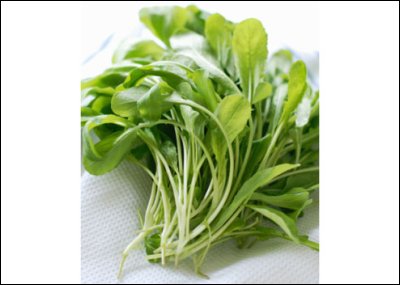 8. Oysters
A nutritious shellfish also called 'sea milk'. It has effects such as lowering blood sugar and enhancing immunity. 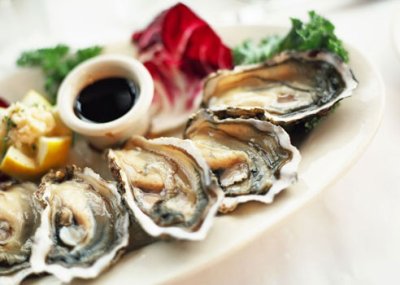 9. Coffee
A beverage containing caffeine that stimulates the sympathetic nerves. Withdrawal symptoms may occur with regular use. 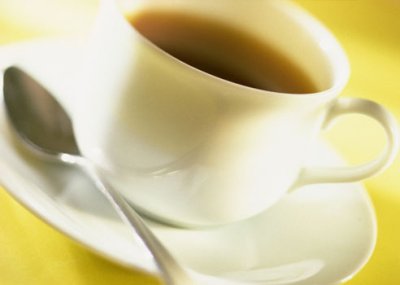 10. Chocolate
A food that was originally used as a nourishing tonic. Nowadays, it is widely used as a sweet, but when ingested by non-human animals, it can cause poisoning and even death. 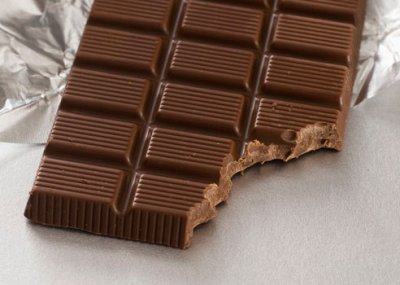