In 2021, Apple introduced `` App Tracking Transparency (ATT) '' to iOS apps to limit user tracking for advertising purposes. AdGuard, a security company, reports that while advertising companies such as Google and Meta have been hit hard by this, Apple's advertising business is growing rapidly with ATT as a tailwind.

Apple's ad business set to boom on the back of its own anti-tracking crackdown
https://adguard.com/en/blog/apple-tracking-ads-business.html

Apple has long emphasized its policy of 'protecting user privacy', and even when introducing ATT, it will be difficult to target advertisements based on user interests, so advertising companies such as Google and Facebook and advertisements There was concern about the damage to small and medium-sized enterprises that wanted to sell.

In fact, with the introduction of ATT, Google's YouTube has $ 2.2 billion (about 320 billion yen), Snapchat has $ 546 million (about 79 billion yen), and Twitter has $ 323 million (about 47 billion yen) advertising revenue. reportedly lost. In addition, Meta is expected to suffer a loss of 12.8 billion dollars (about 1.85 trillion yen) in 2022 alone, and small and medium-sized enterprises have been hit hard by the decline in the effectiveness of targeting advertisements. However, over time it has been pointed out that ``the introduction of ATT is helping Apple's advertising business grow'' as well as damaging advertising companies and small and medium-sized enterprises. ATT limits user data sharing with third parties, but it does not restrict Apple from sharing data within its own ecosystem and hitting targeted ads within its own apps. Therefore, the introduction of ATT can grow Apple's advertising business while reducing the earnings of competitors Google and Meta.

In addition, Apple's share-of-wallet (SOW) analysis, which shows the percentage of customers spending on products and services in a specific market category, reached 15%, an increase of 5 percentage points from the previous year. Meta fell 4 percentage points year-on-year to 28%, while Google remained unchanged at 34% from 35% last year.

Google and Meta still dominate sales in the advertising industry, but Apple plans to expand the display of ads on the App Store, and it is reported that it will also introduce ads to apps such as maps, books, and podcasts . We are working to expand our advertising business. According to the financial media Financial Times, Apple plans to add 216 new employees to its 250-person advertising team, and it is also possible to build its own demand-side platform (DSP) that enables real-time ad buying and selling. It seems that they are planning . On the other hand, AdGuard also points out that Google and Meta are trying to adapt to the advertising industry after the introduction of ATT. In fact, Facebook's share of SOW is increasing in early 2022, and it is said that it is recovering from the headwinds when ATT was first introduced. It has also been reported that they are trying to track users through ATT by using in-app browsers on Facebook and Instagram. 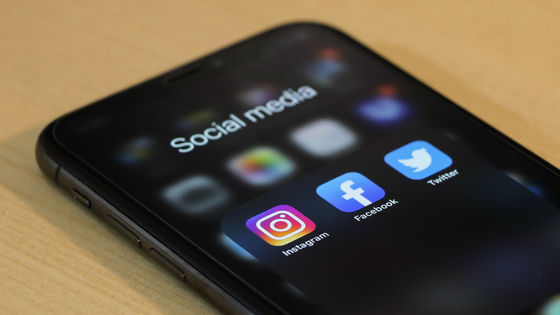 Google has also introduced a new tracking technology 'Topic' to Chrome, and has announced a new extension specification ' Manifest V3 ' that limits the operation of extensions that prevent ad blockers and tracking. 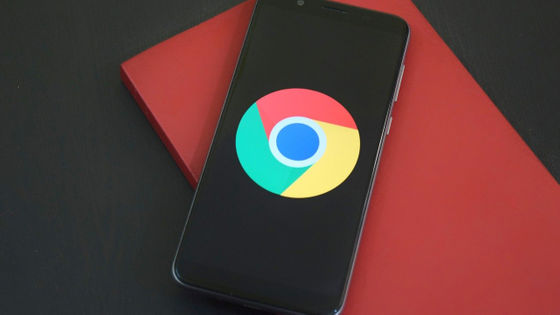