Amazon Prime raises prices by more than 10% in Europe, what is the impact on Japan? 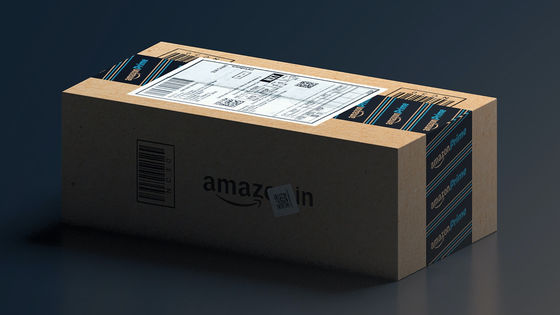 Amazon UK to charge £ 1 more a month for Prime service from September | Amazon | The Guardian
https://www.theguardian.com/technology/2022/jul/26/amazon-uk-to-charge-1-more-a-month-for-prime-service-from-september

Amazon plans to implement this price increase from September 15, 2022, the first price increase since 2014 in the United Kingdom. In response to The Guardian's inquiry, an Amazon spokeswoman said, 'We have increased the number of high-speed shipping products available to Amazon Prime members without limit, and we also support the delivery of fresh groceries, TV and movies.・ We are also significantly expanding the content of high-quality digital entertainment such as music, games, and books. '

Also, in the UK, the amount of Amazon original content distributed on Prime Video has tripled since 2018, from the UK such as 'The Boys' 'The Terminal List' 'Clarkson's Farm' 'Backstage With Katherine Ryan' Amazon mentioned that it has also added a lot of content. In addition, Prime Video also distributes the Premier League and Autumn Nations series, which are British professional soccer leagues. 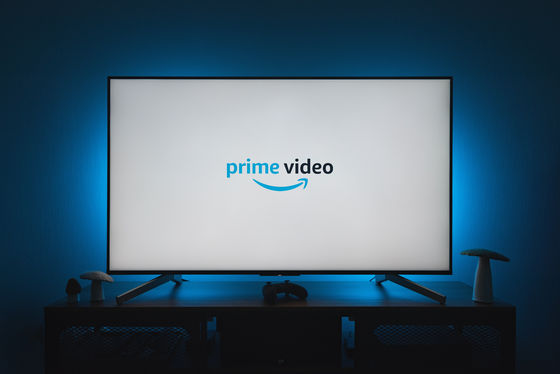 According to market research firm Mintel, it is estimated that more than one-third (33%) of people over the age of 16 in the UK, or about 19 million, are individual members of Amazon Prime. This number is up from about 15 million (31%) in 2019. Also, in the UK, Amazon Prime is especially popular among young consumers, and it seems that 64% of the total is paid members when narrowing down to the user group of 16 to 34 years old.

In the UK, streaming services such as Netflix, Apple Music, and Disney + all raised prices in 2022. In addition, Amazon Prime membership fees have just been raised in the United States in February 2022. 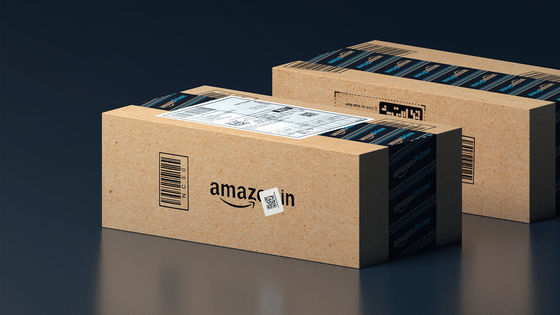 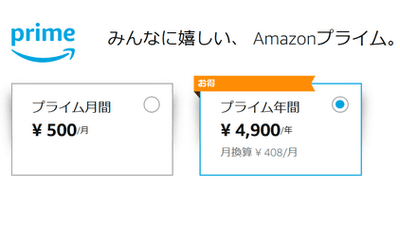