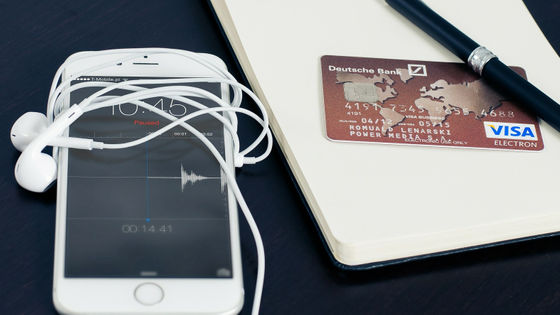 The Wall Street Journal, America's largest economic newspaper, newly reported that 'many banks are urging Visa to revise the way Apple Pay pays.' These banks are aiming to reduce the fees paid to Apple by revising the payment processing method, and it is said that there is 'anger against Apple' in the background.

Every time a cardholder uses a card with Apple Pay, the bank pays a fee to Apple. This fee varies depending on the card issuer and country, but in the United States, it is generally 0.15% of the purchase price for credit cards and 0.5 cents (about 0.6 yen) for debit cards. , This fee accounts for most of the revenue Apple earns from digital wallets. 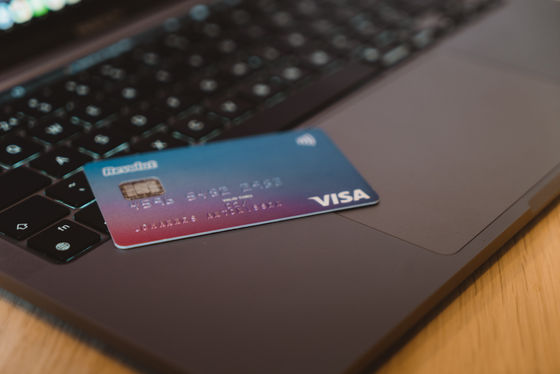 According to The Wall Street Journal, banks dissatisfied with the fee are pressing Visa to change the 'transaction method.' Under the current processing method, Visa issues a special token that replaces the card number when the cardholder reads the credit card. Banks are putting pressure on subscription billing to 'separate tokens for the first payment and tokens for the second and subsequent payments.' Since the token of the first payment is tied to Apple Pay, a fee will be charged to Apple, but since the token of the second and subsequent payments is not tied to Apple Pay, there is no fee to Apple. is.

It is said that 'anger against Apple' is behind the intention of such banks. In the first place, banks began to pay fees to Apple Pay because the iPhone replaced music players, cameras, GPS systems, etc. when Apple Pay started. It was because there was a fear that it would be replaced. As a result, there was an agreement between banks and Apple at the time that 'banks will give Apple fees and some concessions, and instead Apple will not launch a credit card network to compete with Visa and Mastercard.' It seems that they were exchanged.

However, in 2019, Apple announced its own credit card 'Apple Card' that works with iPhone in partnership with Goldman Sachs. I broke a secret agreement with the bank. 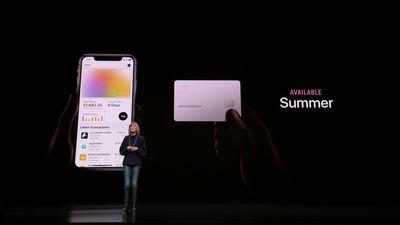 This incident infuriated bank executives, saying that they were 'directly hostile,' leading to the issue of fee reductions this time. According to media reports, Visa agreed to implement the change in 2022 in response to pressure from the bank, but Apple is opposed to the change, so Visa requested either the bank or Apple. It is said that the future is uncertain whether to respond to.