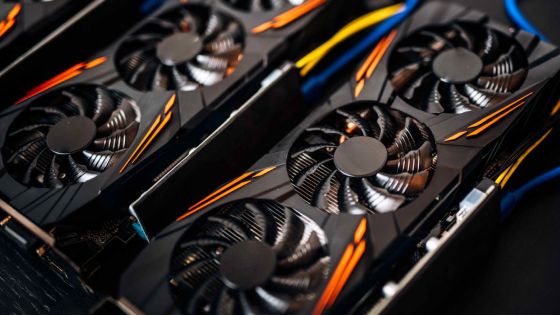 Below MSRP and Only Getting Cheaper: The GPU Deluge Begins | Tom's Hardware
https://www.tomshardware.com/news/graphics-card-prices-update-june-15