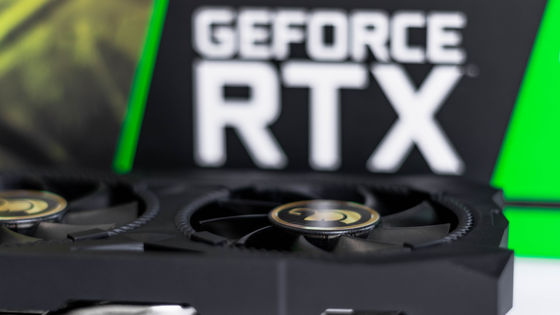 Ethereum mining software that can lift 100% of the virtual currency mining restrictions set on NVIDIA graphic boards has appeared. In response to such soaring demand, the price of graphics also soared, and the situation where the original customer base could not purchase continued. In response to this, NVIDIA has released a model called 'Lite Hash Rate (LHR)' that limits the mining performance of virtual currencies. Since the introduction of LHR in 2021, many people have gone through trial and error to avoid NVIDIA's mining restrictions. NBMiner , an open source software, has succeeded in restoring mining performance by up to 70%. However, hackers who saw a need to restore the mining performance of their graphics boards have released malware that mimics mining performance restoration software.

Meanwhile, NiceHash , a virtual currency mining service, has released mining software that can lift 100% of the mining restrictions imposed on NVIDIA graphic boards. NiceHash has released 'QuickMiner', an Ethereum mining software, and has announced 'QuickMiner v0.5.4.0 RC', which is a version that can release LHR 100%. This makes it possible to restore 100% of Ethereum's mining performance even on NVIDIA graphics boards with mining restrictions.

QuickMiner only supports the Dagger Hashimoto (Ethash) algorithm at the time of writing. QuickMiner works fine on Windows PCs, but it doesn't support Linux at the time of writing, and technology media Tom's Hardware says, 'We have to wait for support to take effect.' In addition, how much mining speed (hash rate) can be achieved with each Brafic board by removing the mining restriction is as follows.

In addition, the price of the graphic board has plummeted in 2022, and as of April it was reported that it was 'returning to the normal value', so even if it becomes possible to lift the mining restriction 100%, the graphic Tom's Hardware reports that it won't lead to higher board prices.