It's clear that Apple was instructing retail store managers to 'prevent employees from forming unions.' 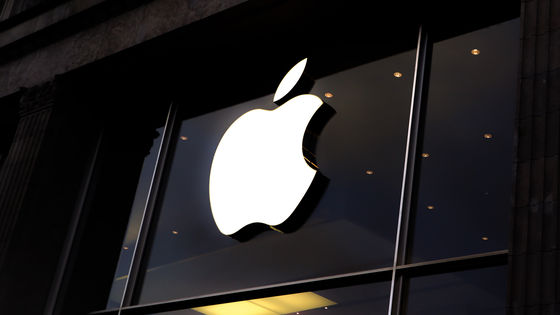 signing for a union, but Apple told Apple Store managers 'to prevent employees from moving towards unionization. It became clear that he was instructing 'how'.

On April 18, 2022, it was revealed that employees of the Apple Store in Grand Central, New York, USA, began collecting signatures to form a trade union to discuss working conditions with Apple, and more. It turns out that there are union movements in several Apple Stores. At this time, overseas technology media Vice reported, 'Apple is instructing Apple Store managers to keep employees from forming unions.' Apple reportedly told managers that 'unions are external third parties, and third parties who don't know Apple's culture complicate things' and 'most union contracts are based on seniority. It has been found that it is sending a document stating 'Yes' and at the same time encouraging 'keeping in touch with employees' about union activities.

According to a document sent to the Apple Store manager, Apple points out that 'if a trade union represents an employee, it may not be possible for store employees to work together as part of a team.' increase. Apple also warned that 'the problem becomes more complex and rigorous when unions are involved,' citing an example of a manager listening to employee feedback and making changes based on it. In addition, 'managers are inflexible in taking action and responding to the unique needs of employees,' he said, and managers can flexibly respond to employee demands to stop the movement toward union formation. It is said that.

In addition, Apple cites the existence of 'strict union contracts that must always be followed' and warns that union formation can make it difficult for employees to gain opportunities and receive benefits according to their abilities. 'If we form a labor union, employees can only work according to their duties,' he said. According to media reports, in some Apple Stores, managers send employees an anti-union message from Apple during weekly meetings. The overseas media, The Verge, points out that Apple's documents are 'similar to those used by other companies.'

Apple claims that the union formation 'will put the communication between Apple and employees in the hands of an outside third party,' but it is called Fruit Stand Workers United, which leads the union formation. The Verge points out that the organizers of the group are only Apple employees.