I tried Lotteria 'Summer Shrimp Sandwich' and 'Shrimp Tsukushi Burger' where you can enjoy the taste of shrimp with avocado and chili sauce. 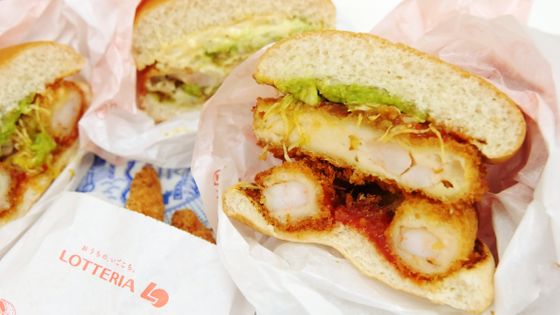 shrimp and 'Shrimp Patty' which is also made of whiteleg shrimp with coarse bread crumbs, and you can enjoy it with Lotteria's original avocado sauce and sweet chili sauce. I tried it.

~ 50th anniversary of founding! Introducing a new burger where you can fully enjoy Lotteria's 'new shrimp'! -'Well-made shrimp burger' will be on sale for a limited time from May 12, 2022 (Thursday)! ｜ Campaign ｜ Lotteria
https://www.lotteria.jp/campaign/000497/ 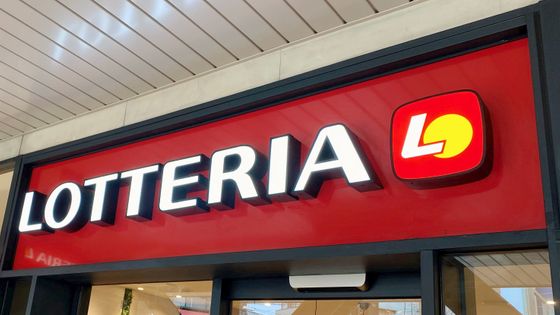 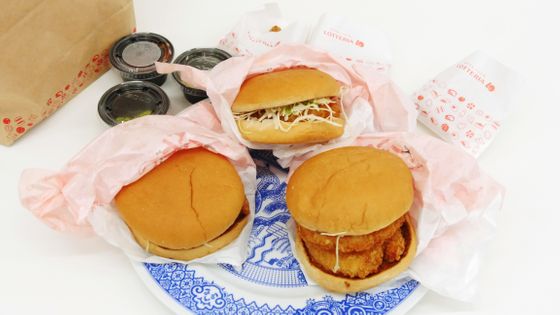 First of all, from 'Summer Shrimp Sand'. 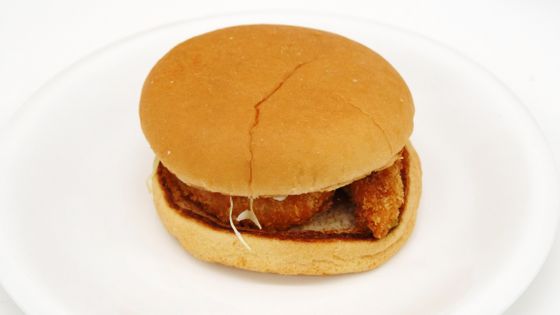 The diameter of the burger is about 9 cm. 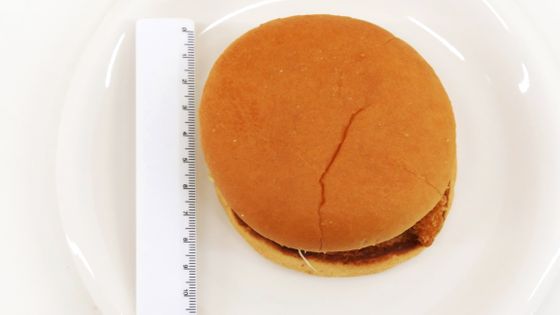 Two popcorn shrimp with fried whiteleg shrimp of about 8-9 cm are sandwiched between them, and Lotteria's original avocado sauce, sweet chili sauce, and shredded cabbage are combined. 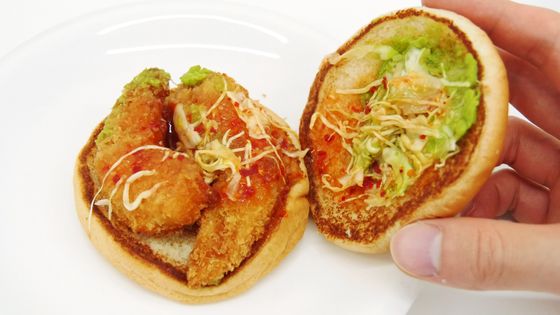 When I try to eat it, the crispy shrimp umami wrapped in crispy clothes and the chili sauce flavor with a spicy spiciness in the sweetness go well together. The avocado flavor and the crunchy cabbage texture are also nice accents. 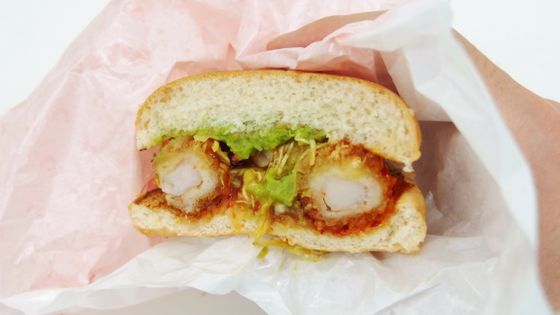 Next is 'Avocado Sauce Tartar Shrimp Burger'. The size of the burger is the same as the 'summer shrimp sandwich'. 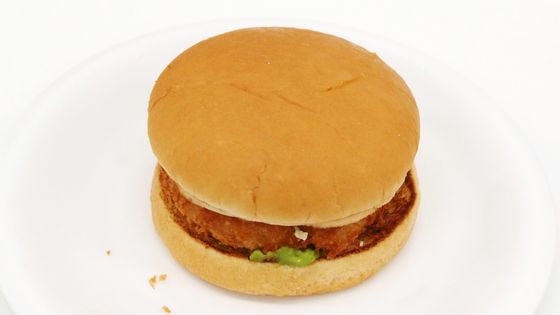 When you lift the buns, you'll find a large shrimp patty and shredded cabbage inside, which is a combination of Lotteria's original tartar sauce and avocado sauce. 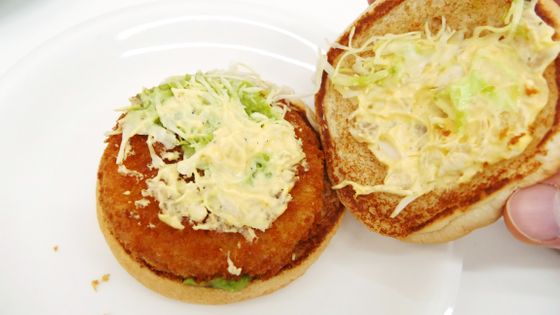 From the crispy shrimp patty on the surface, you can feel the rich taste of shrimp. The burger has a gentle taste overall, but the jalapeno, which has a slight effect on the avocado sauce, and the chopped onions and black pepper in the tartar sauce are also nice accents. 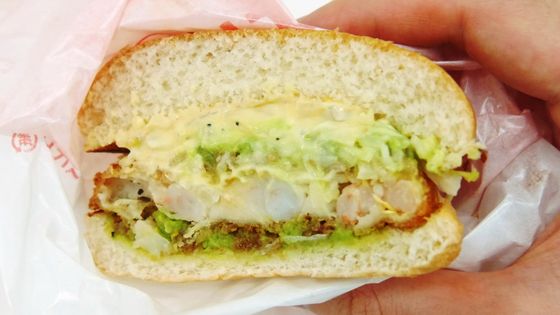 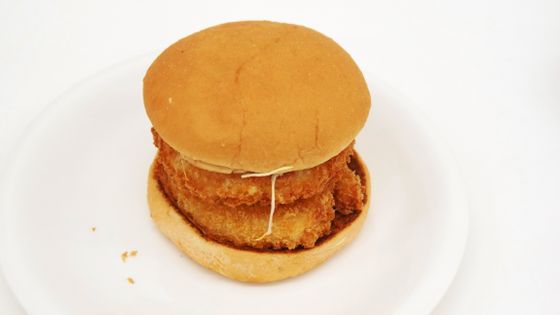 The diameter of the burger is the same as 'Summer Shrimp Sand' and 'Avocado Sauce Tartar Shrimp Burger', but this one has 2 popcorn shrimp and shrimp patty, which is suitable for the name of 'Shrimp burger', so the volume is large. I have. 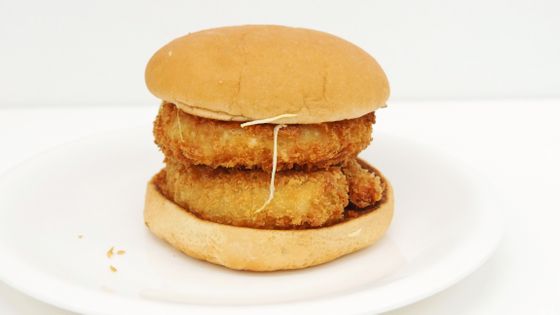 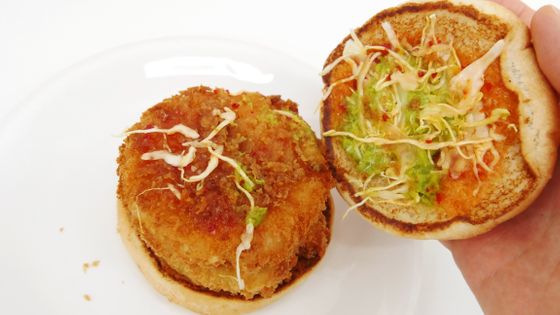 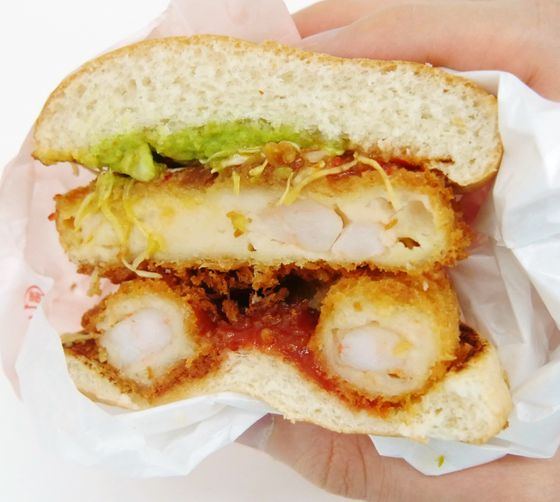 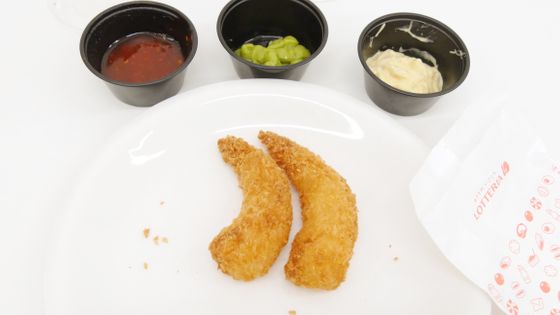 You can dip into various sauces and personally find and enjoy the best match combination. 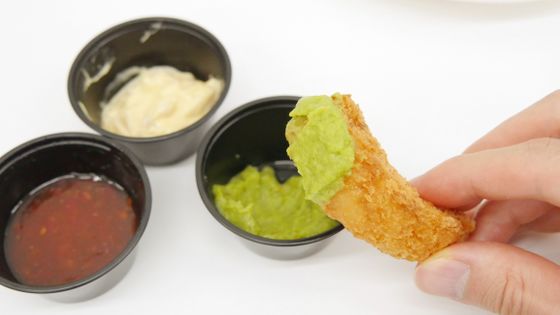