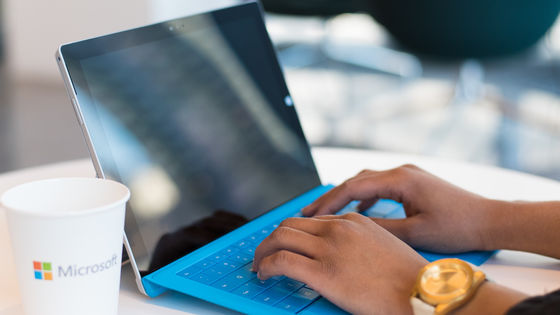 Application Control (WDAC) is a feature that helps mitigate security threats by limiting the applications that users can run and the code that runs on the kernel. Microsoft has announced that it will be able to use this WDAC to block the installation of known vulnerable drivers.

Windows has announced the ability to use WDAC to block the installation of known vulnerable drivers. This feature will be provided as part of the core isolation feature, which is a security feature. 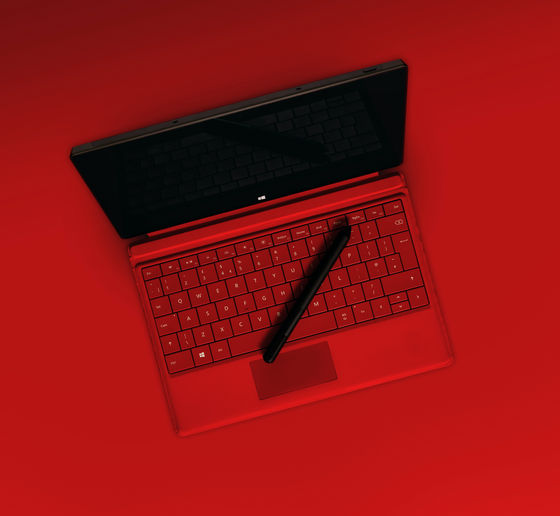 WDAC is a security layer that allows only trusted drivers and apps to run, protecting Windows from potentially malicious software by blocking the launch of malware and unwanted software. WDAC uses

a block list of vulnerable drivers, and the list is kept up to date with the help of independent hardware vendors (IHVs) and OEMs . Information about the problematic driver can also be sent directly to Microsoft Security Intelligence , Microsoft's security analytics department.

In addition, Windows blocks third-party drivers with the following attributes.

The function to block vulnerable drivers of WDAC will be provided as an optional function called 'Microsoft Vulnerable Driver Blocklist', and it can be turned on and off from 'Windows Security' → 'Device Security' → 'Core Isolation'. .. 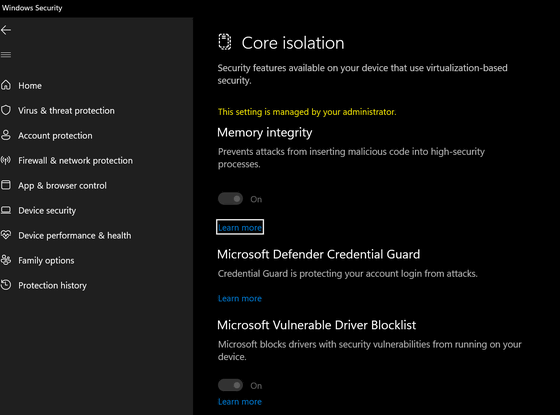 When this feature is enabled, it blocks certain drivers based on SHA256 hash , file attributes such as filename / version number, code signing certificate used to sign the driver, and so on.

However, Bleeping Computer points out that enabling the Microsoft Vulnerable Driver Blocklist will prevent legitimate programs in the blocklist, such as Cheat Engine and Process Hacker, from working.

In addition, Microsoft warns that 'If you block the kernel driver without sufficient testing, the device or software may malfunction and in rare cases a blue screen may occur', and use audit mode first. It is recommended.