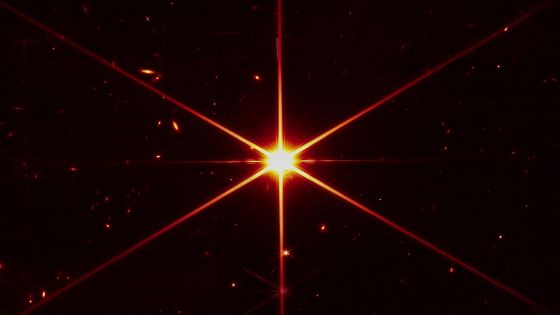 James Webb Space Telescope , launched in December 2021, has continued to align its primary mirror since itwas successfully deployed in January 2022. Then, on March 17, 2022, the alignment of the primary mirror was almost completed, and a photograph of the stars clearly taken was released. The published photos clearly show not only the stars to be photographed, but also galaxies far away.

The following photo was taken by the James Webb Space Telescope during the alignment work on February 11, 2022. This photo was taken of 'HD 84406' in Ursa Major, but since the angle adjustment of the primary mirror was not completed at the time of shooting, one star is scattered in 18 places. 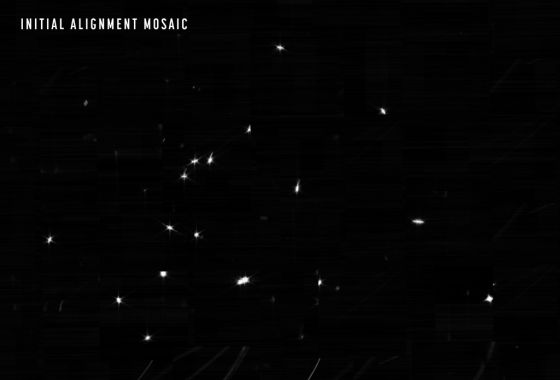 After that, on February 18, 2022, a photograph in which the images were taken in a hexagonal pattern was released ... On February 25, 2022, a clear photo was released as the alignment progressed. 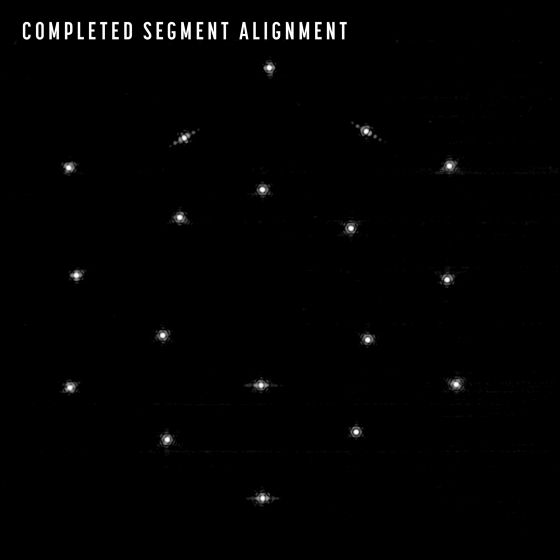 Below is a photo taken with the light from 18 segments set to gather in one place as of February 25. 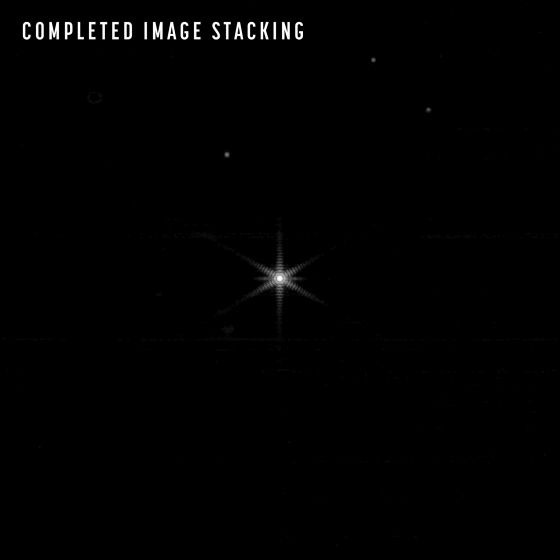 After that, adjustments in nanometer units for each segment proceeded, and on March 17, 2022, a very clear picture of the stars was released. The star in the center is a star called '2MASS J17554042 + 6551277', and the small dots around it are galaxies far away. This photo has a red filter applied by NASA. 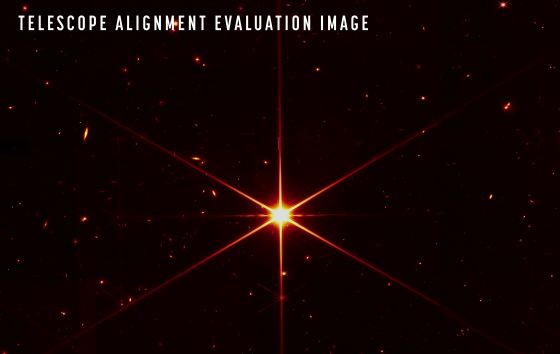 According to NASA, the observation capability of the James Webb Space Telescope is higher than expected. The adjustment of the primary mirror will continue, and the adjustment of the optical system will be completed in early May 2022, and full-resolution photographs and scientific data will be released around the summer.