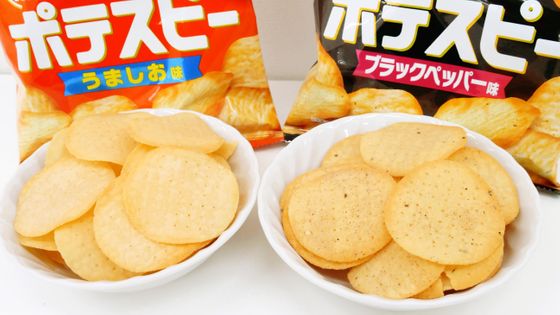 Tohato's non - fried potato chips ' Potaspy ' have been renewed with improved potato feeling, richness and flavor, and fragrance . ' Taste ' has appeared. All of them have a punchy taste with lard kneaded into a potato-based dough, so I actually tried to see what kind of potato chips were finished. 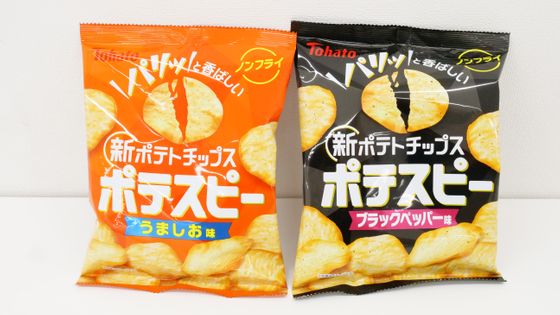 First of all, I will try to eat from the delicious taste. 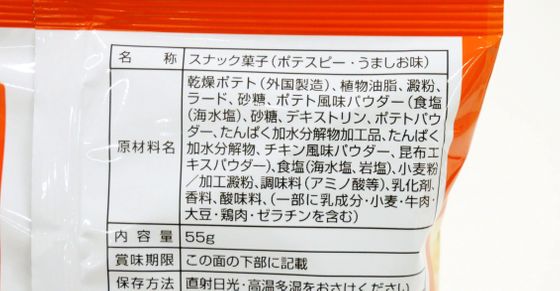 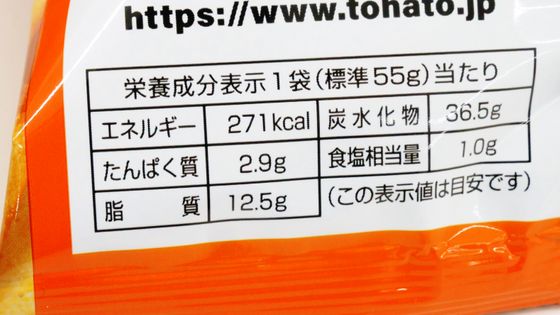 If you put it out on a plate, you can see that the surface has small holes at regular intervals and that it is entirely sprinkled with salt. 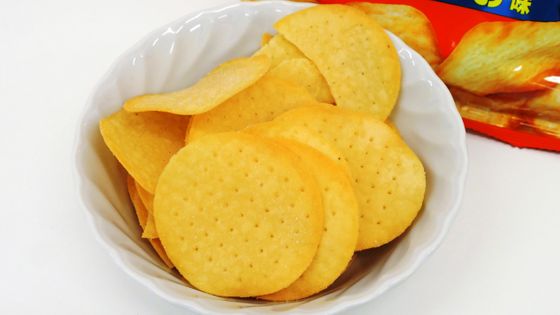 Potato chips are non-fried potato chips manufactured in Tohato's light-baked biscuit oven, and each one is finished quite thin. 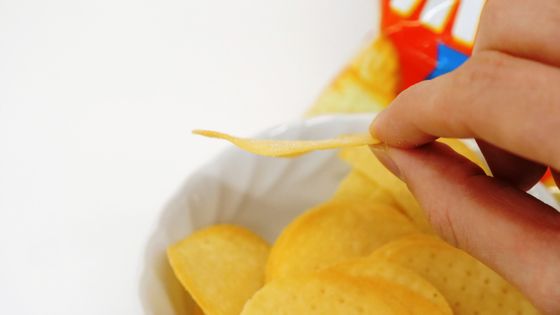 When you actually eat it, the crispy texture and moderate saltiness spread in your mouth, and as you continue to eat, you can feel the flavor, umami, and fragrance of potatoes. Because of the simple seasoning, 'The salty taste of potato chips is this,' I was able to thoroughly enjoy the simple flavor of potatoes and the texture that is different from other potato chips. 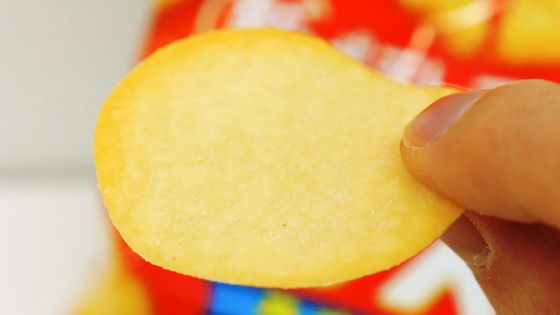 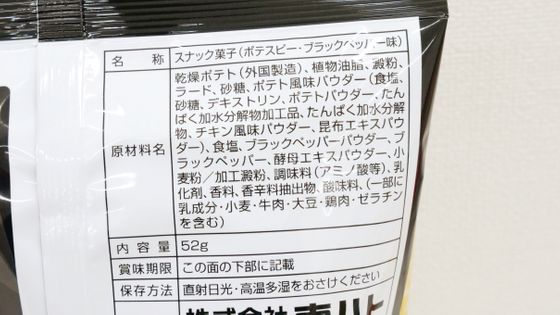 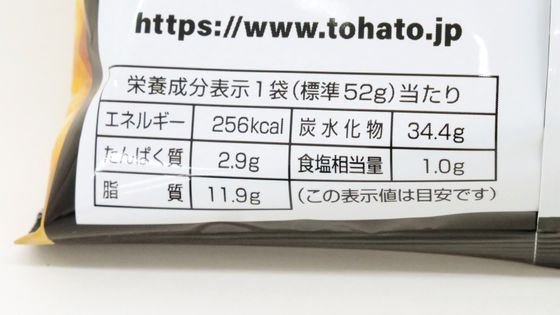 When opened, you can feel the spicy scent of black pepper. 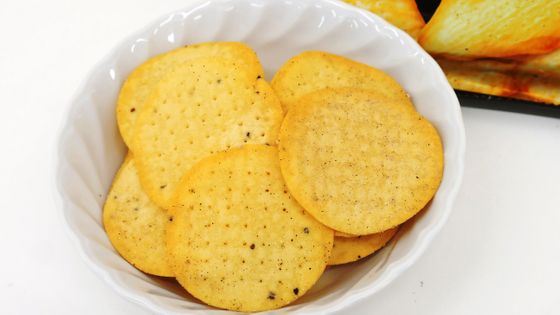 Not only was the surface sprinkled with fine black pepper powder, but the dough itself was also kneaded with black pepper. 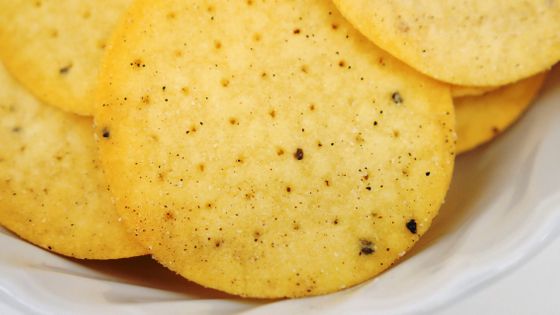 You can feel the flavor and spiciness of black pepper along with the crispy texture. While having the punchy taste unique to black pepper, the finish was such that you could enjoy the delicious taste of potatoes. 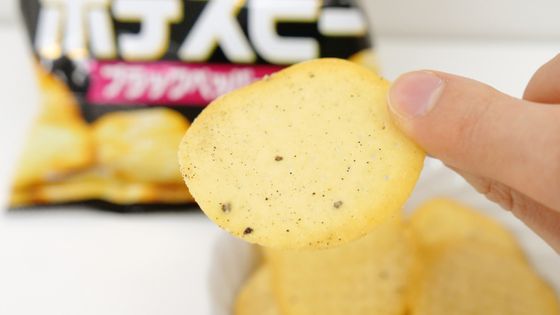 The reference retail price of 'Potespy Umashi Omi' and 'Potespi Black Pepper Aji' is 132 yen including tax, and it will be available for purchase at retail stores nationwide from March 14, 2022 (Monday).