When you make something that resembles a human, it has the effect of increasing the likability up to a certain degree of reproducibility, but if it resembles more than a certain level, the disgust will increase at once. This is due to the work of the brain called the '

However, according to the latest research, artificial intelligence (AI) can break through the 'uncanny valley' and rather generate faces that make you feel that 'the face generated by AI is more reliable'. am.

The so-called 'deepfake', which uses AI to synthesize audio, images, and videos, used to be a Hollywood movie-class special effects technology, but now it can be handled by anyone who wants to do it. increase.

For example, you can use the open source tool 'Avatarify' to impersonate others in real time with Zoom or Skype. In addition, in the movie 'Reminiscence' released in 2021, as part of the promotion, we implemented a service that uploads a photo and makes the person appear in the movie trailer.

Warner Bros. reveals a service that allows you to make yourself appear in the movie trailer with deepfake-GIGAZINE 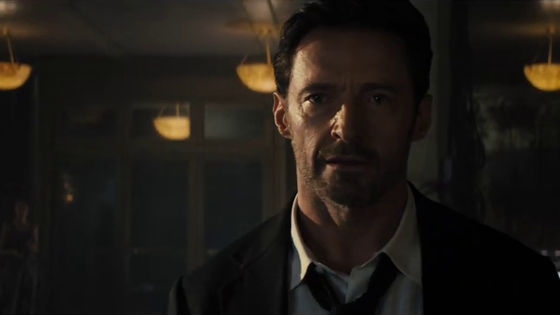 Some people got a job at Lucasfilm because they bought the goodness of making 'deepfake'.

Lucasfilm hires YouTuber to make deepfake footage of 'The Mandalorian'-GIGAZINE 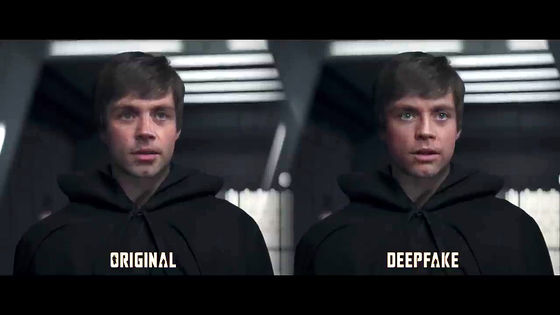 As a result of the experiment of the first subject group, the judgment accuracy of genuine / fake was '48.2%'. The second group of subjects did not improve the numbers very much despite being taught how to distinguish them, and the judgment system was about 59%. This result was unexpected for the research group. However, 'not all faces produced are indistinguishable from the real thing, and quite a few fake ones are quickly distinguishable,' said Nightingale.

Technology to automatically detect 'deep fake' has also been developed, but the accuracy and speed are insufficient as a countermeasure for the huge amount of content uploaded daily, and consumers are required to distinguish between genuine and fake. increase. However, this study reiterates that it is very difficult to spot a well-made deepfake.