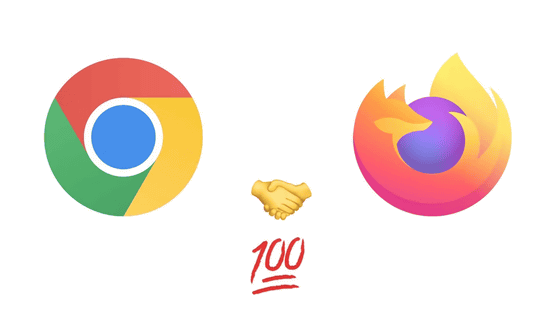 As of February 2022, the latest versions of

Firefox and Google Chrome are both '97', and in May 2022, both will reach the '100' version number. The developers of both browsers warn that this could corrupt the website that is trying to determine which version of the browser it is.

Firefox and @GoogleChrome will reach version 100 in a couple of months. This has potential to cause breakage on sites that rely on identifying the browser version.

This post covers the strategies that Chrome and Firefox are taking to mitigate the impact. Https://t.co/qBUSQCump2

The version number is going up to three digits and both browsers are working on mitigating the potential impact of this change. Learn more about it and pitch in to help with testing ➡️ https://t.co/FtPl4CRjfk 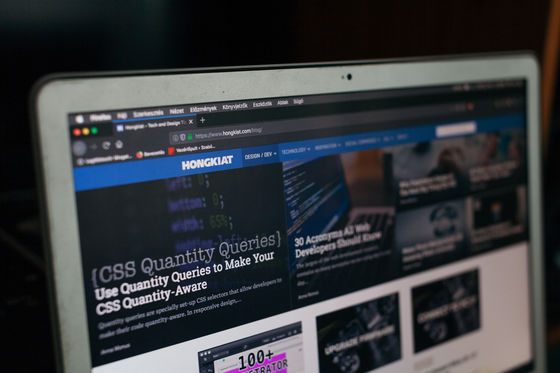 However, both Firefox and Chrome are about to reach the '100' major version. When version 100 is reached, the version number changes from 2 digits to 3 digits, so there is a possibility that the website that reads the user agent string using 'Navigator.userAgent' etc. will be damaged. This seems to be a

problem that occurred when the major version of the browser reached '10' 12 years ago and the version number changed from 1 digit to 2 digits.

In addition, both Firefox and Chrome have repeated experiments to see what happens when a 3-digit number is output as a user agent string in preparation for the major version reaching '100'. This has reported some issues , but most of them have already been fixed . 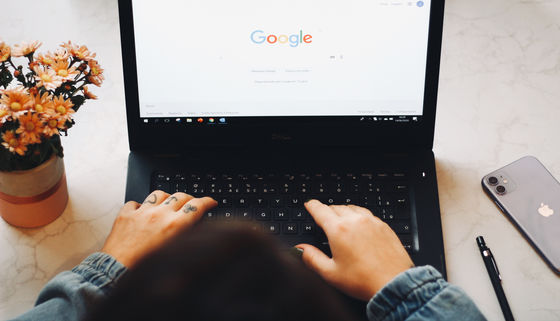 dedicated code has already been completed . increase. For example, in Chrome, the user agent string indicating version '101' is displayed as '99. 101 .498 8.0'. The Chrome development team is also investigating whether it is okay to write a three-digit number in the minor version part, and will decide whether to implement this plan depending on the number and importance of the problem.

On the other hand, Firefox has a rule called Compatibility / Interventions Releases , so Firefox can hotfix it accordingly. You can see what's currently being fixed by typing 'about: compat' in the Firefox URL bar. 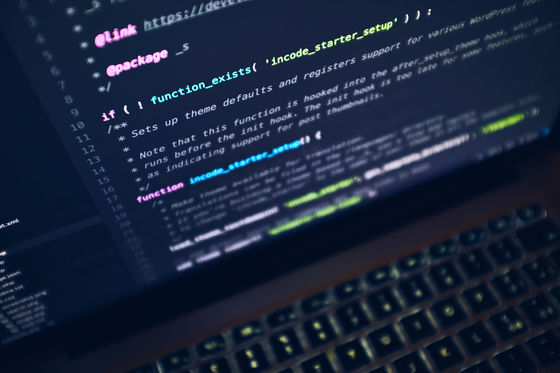 However, strategies that can add complexity to the user agent string are 'potentially impacting the ecosystem,' and measures are being devised to avoid quirky measures.