Drone maker 'DJI' etc. are on the 'Chinese military-industrial complex company' blacklist of the US Treasury 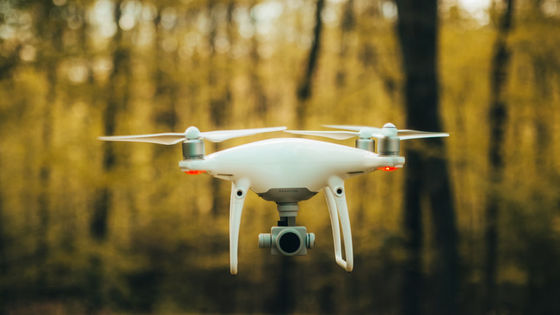 Eight companies, including DJI, a well-known major drone maker, are expected to be blacklisted by the US Treasury for the 'Chinese military-industrial complex.' The list is due to suspicion of being involved in the surveillance and detention of the Uighurs, an ethnic minority in China.

US Set to Ban American Investment in Some Chinese Companies Over Surveillance --WSJ
https://www.wsj.com/articles/us-set-to-ban-american-investment-in-some-chinese-companies-over-surveillance-11639588940

DJI was added to the US Department of Commerce's trade blacklist in December 2020. At this time as well, the reason was 'human rights violations', and it is believed that the use of equipment to suppress ethnic minorities in China was regarded as a problem.

The US Department of Commerce added 'DJI', the world's largest drone company, to the embargo list, because 'technical burden for human rights violations' --GIGAZINE 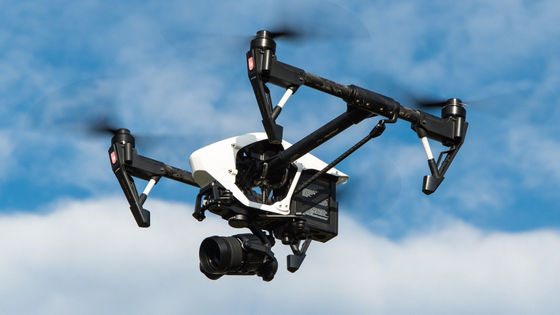 The reason for adding it to the list is that 'we are actively cooperating by providing surveillance technology for the persecution of ethnic minorities by the Chinese government.' Americans are prohibited from investing in companies that are added to the list.

The Ministry of Finance did not comment on this matter. On the other hand, DJI also said he couldn't comment because he didn't see the notification.