The United States announced that it will limit visa for employees of Chinese companies such as Huawei, making China's human rights violation a problem On July 15, 2020, the US State Department announced that it will take visa restrictions on employees of Huawei and other Chinese technology companies. The ministry explains why it decided to make the decision: 'Employees of companies such as Huawei are involved in global human rights abuses.'

US announces visa restrictions for employees of Huawei and other Chinese tech companies-CNN Politics
https://edition.cnn.com/2020/07/15/politics/pompeo-presser-july-15/

The Xinjiang Uygur Autonomous Region of China is home to Muslim people, mainly of the Uighur ethnic minority, but the Chinese authorities used malware for the ethnic minorities in the region. Violent crackdown including surveillance and forced containment. 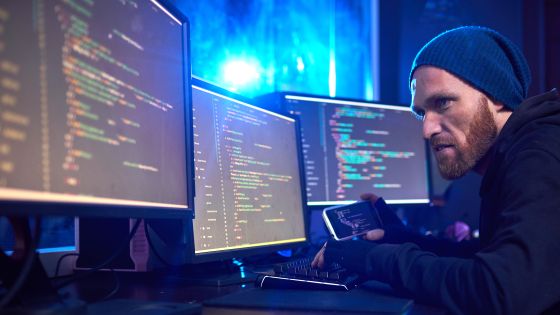 ``Some employees of Chinese technology companies like Huawei are material to the Chinese Communist Party, which is conducting global human rights abuses and crackdowns,'' said U.S. Secretary of State Mike Pompeo at a press conference on July 15. We are committed to providing visa restrictions for employees of Huawei and other Chinese technology companies.

Details such as sanctioned companies other than Huawei and the names of employees who are subject to visa restrictions are unknown at the time of writing the article, but Pompeo said, `` We are from companies such as TikTok and other Chinese apps and telecommunications companies. We take seriously the demands of the American people that their data should not fall into the hands of the Communist Party of China,' he said, saying that companies other than Huawei will also be subject to sanctions.

Pompeo said, “When telecommunications companies around the world deal with Huawei, they should be deeply aware that they are doing business with human rights infringers,” he said. It also criticizes companies that are closely related to.

'The announcement is seen as a new move to sanction human rights abuses by minority Muslims by the Communist Party of China,' said the Government of England's Huawei product 5G communications. It was announced the day after the policy to completely remove it from the net was announced,'' he pointed out that this measure is a tightening of Huawei's tightening related to the Uighur oppression by the Chinese authorities. ..

The United States has designated Huawei and ZTE as 'national security threats' on July 1, ahead of the United Kingdom. 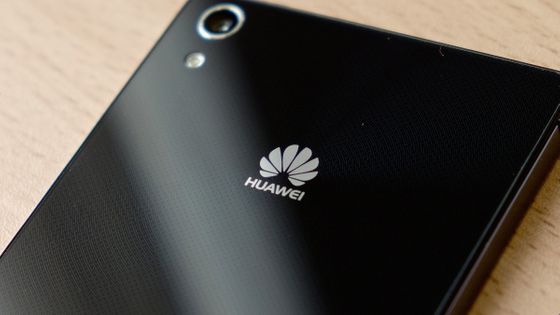 In response to the news, Huawei said, 'We are a privately-owned company that operates independently from the Chinese government. We sanction employees who are constantly working on innovation in the United States and the world. I am disappointed with the unfair and arbitrary measures of imposing it.'