Is the live-action movie version 'Rockman' delivered on Netflix? 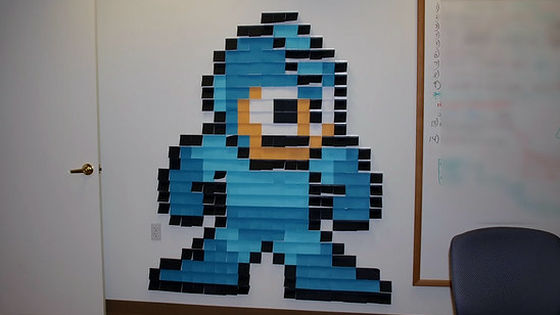 Although it has been rumored for a long time about Capcom's popular action game series Rockman, it is reported that Netflix is in the process of making a live-action movie.

Netflix Will Be Releasing A Movie Based On Capcom's Mega Man
https://kotaku.com/netflixs-next-live-action-victim-is-mega-man-1848208454

The movie adaptation project of Rockman has been reported since around 2015, and in 2018 Capcom officially announced that 'Rockman will be made into a Hollywood movie'. The title is 'MEGA MAN (tentative name)', which is the name of the overseas version of Rockman. Distributed by 20th Century Fox, produced by Chernin Entertainment , who worked on the 'Monkey Planet ' series, directed and written by Ariel Schulman of 'Paranormal Activity 3 ' and ' Paranormal Activity 4 '. Henry Joost 's tag and producer was supposed to be Masi Oka , who made a name for himself in the overseas drama 'HEROES'.

It is officially announced that Rockman will be made into a Hollywood movie, it seems that Rockman is rampaging in live action --GIGAZINE 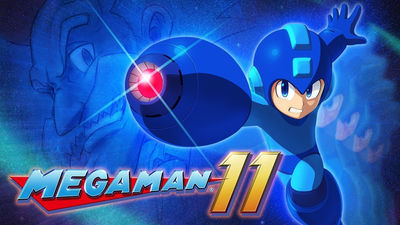 Rockman Corner, a website that summarizes information related to Rockman, has found information about such live-action movies of Rockman. Rockman Corner has found a page where Supermarché , a production company by director and screenwriter Ariel Schulman and Henry Joost, talks about the projects the company plans to work on in the future. 'Henry and Ariel, and in-house producer Ole-Rose Strauss continue to be active. The features of the work are as follows: Capcom's Rockman adapted to Charnin Entertainment and Netflix, with the script I am in charge of the director. '