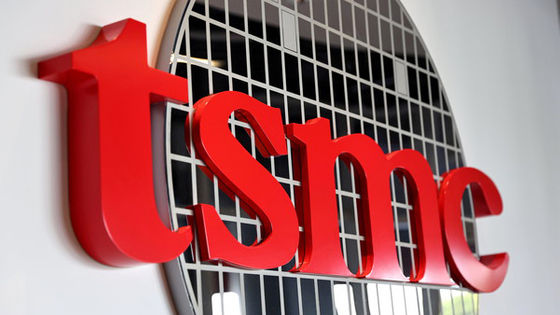 Samsung says it will build $ 17B chip factory in Texas | AP News
https://apnews.com/article/technology-business-austin-texas-taiwan-35d38afb0b45569f9e5fba540453ce29

TSMC is, in the third quarter earnings announcement 2021, which was published in October, the idea to build a new plant in Japan was shown . This new plant, requires construction costs totaling about 70 billion dollars (about 800 billion yen), is that Sony has invested through of which approximately 500 million dollars (about 57 billion yen) a joint venture has been decided . Furthermore, according to this report, it was found that the Japanese government will support about half of the construction cost.

In the United States as well, the semiconductor production system is being strengthened. The Associated Press reported on November 24 that Samsung plans to build a $ 17 billion semiconductor factory in the suburbs of Austin, Texas, USA. Samsung reportedly started construction of its Texas plant in 2022, aiming to start operations in the second half of 2024.

'This is the largest foreign direct investment in Texas in history,' said Governor of Texas Greg Abbott. Samsung's Vice Chairman Kinam Kim explained why he chose Texas, 'We considered a number of factors, including incentives from the US government and the stability of local infrastructure.'

game consoles to smartphones and automobiles , and semiconductor manufacturers are rushing to decentralize their manufacturing bases in order to respond to this. 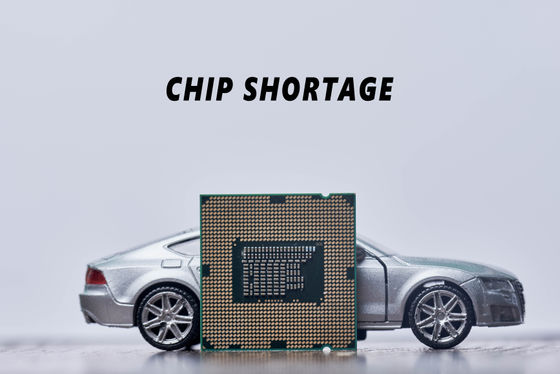 Angelo Gino, an analyst at CFRA, an American market research firm, said, 'It makes sense for the supply chain to be geographically diversified. Semiconductor foundries will continue to offer new production plans in the United States and Europe. It will be obvious to announce. '