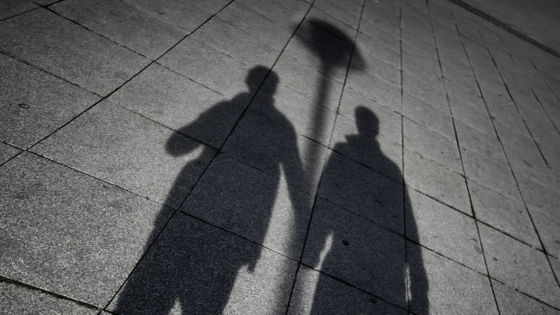 A couple of men aged 27 and 33 have been sentenced to death in Iran, which has taken a strict stance on homosexuality because homosexuality is prohibited by Islamic law (Sharia).

Iran sentences gay couple to death for adultery | The Times of Israel
https://www.timesofisrael.com/iran-sentences-gay-couple-to-death-for-adultery/

On November 6, 2021, Shargh , one of the most popular daily newspapers of the Iranian reformers, reported that 'the Supreme Court has sentenced a couple of men aged 27 and 33 to death.' I did.

According to Shargh, the trial in question began with the complaint of a 27-year-old man's wife, who had submitted a video to the police to prove her infidelity. The wife had asked not to be sentenced to death, but his father sought the death penalty, and the Supreme Court ruled in favor of him.

Iranian law states that if a victim's family allows a defendant sentenced to death, the defendant may be exempt from the death penalty.

CNN.co.jp: Immediately before the execution of hanging Iran allowed by victims' parents
https://www.cnn.co.jp/world/35046814.html

However, it seems that this law did not apply this time because his father demanded the death penalty.

Since the Iranian Revolution in 1979, adultery has been stipulated in Iran as a 'stoning sentence,' but a 2013 amendment allowed courts to choose an alternative execution method. Then, hanging is common. It has not been reported what kind of death penalty was chosen for this case.

According to the human rights group Amnesty International, there were 246 death sentences executed in Iran in 2020, one of which was a public execution.