When running Windows 11 on AMD Ryzen processors, a performance degradation issue for certain applications was pointed out shortly after the official release of Windows 11. There are two reasons for this problem: 'L3 cache latency is up to 3x' and 'UEFI-CPPC2, which transfers the processing of single-threaded applications to the fastest core, does not work properly'. It turned out to be. 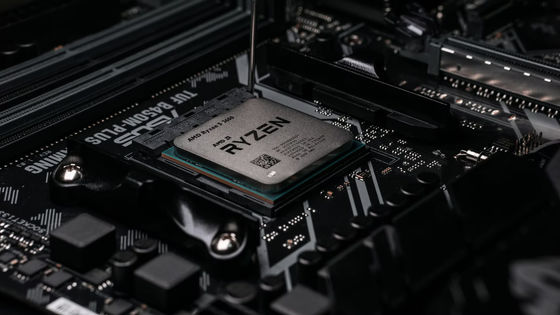 And according to AMD, on chips with TDP (Thermal Design Power) of 65W or more and 8 cores or more, the performance degradation due to the UEFI-CPPC2 problem will be more noticeable, but AMD Ryzen chipset driver version 3.10. Fixed an issue originating from UEFI-CPPC2 in 08.506. Below is a list of chipsets and processors supported by version 3.10.08.506. If you are using a Zen + or Zen2 architecture processor, you need to install version 3.10.08.506 and then select 'AMD Ryzen Balanced' as the power plan from 'Power Options' on the control panel. That is. 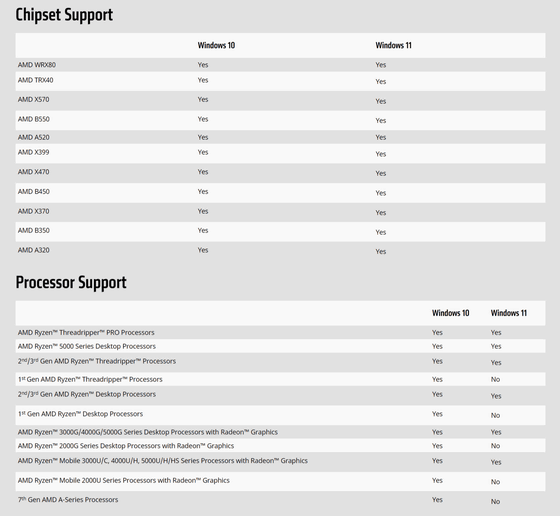