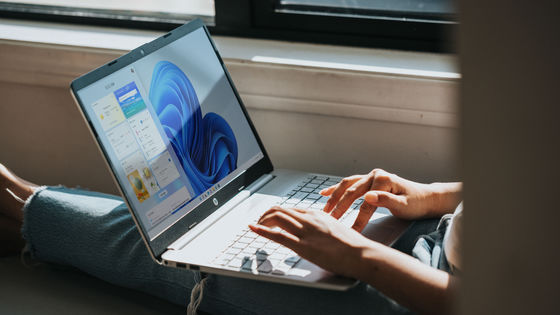 Some applications are not available in Windows 11 and are experiencing issues that cause errors and blue screens. It became clear that the cause of this was the non- Microsoft warns users of some applications to cancel the upgrade to Windows 11. Regarding the issue, Microsoft explains, 'We found a compatibility issue between apps that use non-ASCII characters in registry keys or subkeys and Windows 11.'

Microsoft explains that if you open a problematic application in Windows 11, you may not be able to open it, causing a blue screen or other errors or problems. To make matters worse, in some cases it may not be possible to repair registry keys that contain non-ASCII characters.

Applications that contain non-ASCII characters in registry keys cannot be launched successfully, which is not mentioned in the Windows Health Dashboard, which summarizes known Windows issues and security, but is known in the Technical documentation. It is posted as a problem. As a typical example of 'applications that contain non-ASCII characters in the registry key', Microsoft cites Cốc Cốc, a web browser developed by a Vietnamese company.

Users of applications that have problems with Windows 11 are advised not to upgrade to Windows 11 until the fix is ​​available. 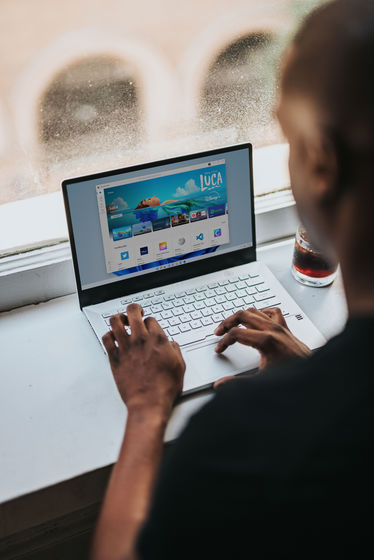 In addition to this, Microsoft has announced that it is also investigating the following seven known issues caused by hardware or software incompatibilities that can lead to system instability and crashes: ..

· Windows 10 taskbar not upgraded to new taskbar designed for Windows 11
-Windows 11 start menu does not open
-Problem with up to 15% performance hits on AMD CPUs
-The problem that the wrong error 'This PC cannot run Windows 11' is displayed.
-Windows 11 File Explorer is using too much memory
· Windows 11 and Oracle VM VirtualBox compatibility issues
· Intel of ' Kill er ' and Dell of ' SmartByte problem that the communication speed of the Internet is slow in'

Microsoft says it is investigating the issue, and some issues will be fixed in a patch scheduled for release in October.

In addition, Windows 11 was officially released on October 5, 2021, and official upgrades are being provided in sequence. For those who can't wait for the official upgrade, there is also an official page where you can install Windows 11 immediately, create installation media, and download the ISO.

Finally, the official release of 'Windows 11' has started, and free upgrades from Windows 10 will be provided sequentially-GIGAZINE