Microsoft's founder and creator of Windows, Bill Gates, was accused of sending inappropriate emails to female employees more than 10 years before he retired from Microsoft's board of directors. It is reported that he received attention from the director. Gates, the founder of Microsoft, retired as CEO in January 2000 and assumed the post of chairman. After that, he retired from the chairmanship in 2014 and remained a member of the board of directors as a technical advisor. Gates has been focusing on philanthropy with his wife Melinda Gates since he retired as CEO, and announced that he will resign from the board of directors in March 2020, but he has continued to be a technical advisor to CEO Satya Nadella. Continues to be. On the other hand, in private life, the divorce with Mr. Melinda was officially established in August 2021. The Wall Street Journal, the letter of Microsoft's female engineers that there was an affair over Gates and several years to obtain and, with one Tsugakono engineers of the reasons that Mr. Gates in 2020 resigned the Microsoft of the Board of Directors It is reported that the affair was pursued by the board of directors.

Bill Gates reports that Microsoft has been 'banished', over relationship with female employees-GIGAZINE 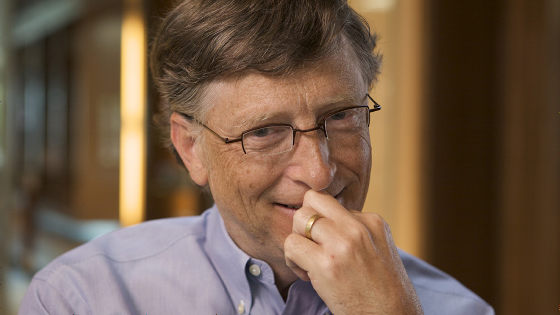 Furthermore, according to this letter, when Gates retired from the front line of Microsoft in 2008, the email sent by Gates in 2007 became a problem internally. The email wasn't sexual, but it urged female employees to meet at non-work hours, with Microsoft Chief Human Resources Officer Lisa Brummel and top executive and lawyer Brad Smith. Mr Smith warned Gates that 'the action is inappropriate and should be stopped.' Gates did not deny that he sent the email, saying, 'It was a bad thing to think about later,' and said he would stop sending emails.