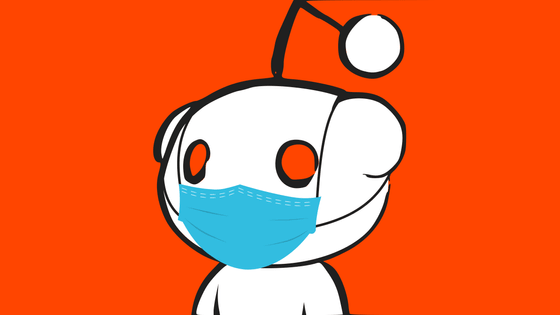 Reddit, a huge online bulletin board system, caused a turbulence in the stock market in early 2021 and

attracted attention, and in recent years, professional institutional investors have begun to solicit investment advice on Reddit, increasing its presence both inside and outside the Internet. I have. Such Reddit changed the previous policy of 'accepting the existence of the new coronavirus and the opinion denying the vaccine' and started to eliminate it as false information.

Reddit Just Banned One of the Biggest Subreddits for COVID-19 Misinformation
https://www.vice.com/en/article/3aqwgy/reddit-just-banned-one-of-the-biggest-subreddits-for-covid-19-misinformation

Some posts posted on Reddit, the largest online bulletin board in the English-speaking world, deny the existence of the new coronavirus as a conspiracy or oppose vaccination with the new coronavirus vaccine. Some moderators , who were concerned about the increase in discourse, jointly issued an open letter calling for the closure of the subreddit, which contained misinformation about the new coronavirus. In response, Reddit CEO Steve Hoffman posted a statement on Reddit on August 26 stating that 'objections to the new coronavirus and vaccines are also the basis of democracy,' indicating that he would refuse to remove them. .. 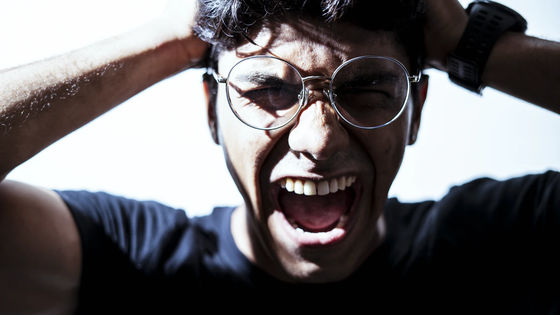 However, many Reddit users oppose the decision to tolerate misinformation. More than 10 million home to user leading Sabureditto of r / Futurology and R / TIFU , 100 million people or more subscribers are r / PokemonGo such as more than 135 popular Sabureditto is, temporary private bulletin board for protest I made it.

In response, Reddit admin worstnerd announced on September 2 that it has closed r / No New Normal , known as the largest subreddit to handle misinformation about the new coronavirus. At the time of writing, when I accessed r / NoNewNormal, I found that 'r / nonewnormal has been removed from Reddit. This subreddit has been removed because it violated Reddit's content policy, which prohibits promoting interference with the community. Is displayed. 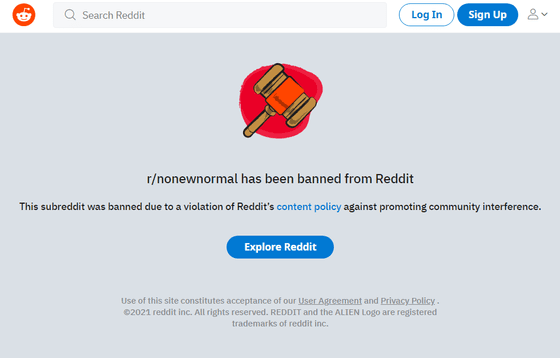 According to worstnerd, the reason why r / no newnormal was deleted is because it sent members to other subreddits and performed brigading to induce discussion. He also revealed that he quarantined 54 subreddits in addition to r / no newnormal for violating Reddit's Rule 1 , which bans 'incitement of violence and encouragement of hate.' Although these 54 subreddits aren't closed, they don't appear in search results or appear in Reddit's news feed.

Worstnerd acknowledged that this response was not perfect, and changed and managed policies while carefully analyzing the spread of misinformation and the progress of discussions that would cause serious damage to health in the future. He said that he would consider the management policy.

In addition, a representative of Reddit's moderator told Motherboard, an IT news site, 'I am very pleased that the operation of Reddit listened to the voices of users. The response that Reddit took this time is a reasonable mistake. And I was very encouraged by the attitude that I was seriously dealing with misinformation about the new corona virus. '