The meaning of 'silence' varies from culture to culture. What is the use of silence in various cultures? 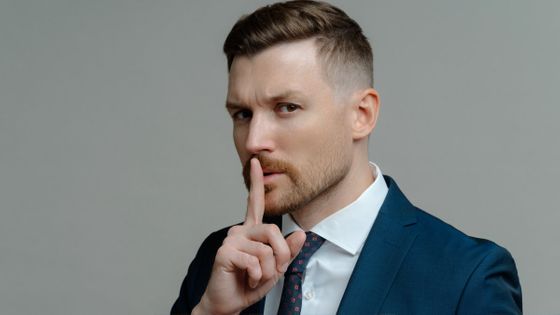 In human communication, it is not only words and gestures that have meaning, but sometimes 'silence' suggests or tells something.

Culture Wizard , a cross-cultural business consultancy, explains what 'silence' means in different cultures around the world.

The Cultural Implications of Silence Around The World
https://www.rw-3.com/blog/cultural-implications-of-silence

◆ Culture that accepts silence and culture that does not accept it
Whether or not the person you are talking to finds silence awkward depends on the culture. For example, many Asians are not so uncomfortable with each other's silence for a minute or two, but Canadians and Americans are uncomfortable with more than a second of silence in a conversation. And that. Also, Latin Americans and Italians interrupt while the other person is talking, so there is almost no silence.

◆ Silence when asked
In many Asian countries, instead of answering a question quickly, they may dare to shut up for a few seconds to indicate that they 'think about the question.' In contrast, in Western countries, who think that 'the silence must be filled', when the person asked is silent, 'Is this person not aware of the answer to the question, or the question may have been wrongly done?' I don't know. ' Therefore, for example, when an American asks a Malaysian question, if the Malaysian does not respond immediately, the American will say the following words in quick succession, and it may be difficult to answer. ◆ Silence in a listening-oriented culture
In Asian and Scandinavian countries, there are listening-oriented cultures that suggest that silence is 'thinking carefully.' Culture Wizard points out that in these cultures, silence is used to calm the place by pausing the conversation in silence, and sometimes to maintain the dignity of the participants. In addition, there are situations in which 'what no one dares to say' has an important meaning, and there are also cases in which a person who has an opinion different from the consensus of the group does not dare to argue in order to maintain etiquette.

◆ Silence in a speaking-oriented culture
In some Western countries, silence is seen as a sign that 'I'm not interested in the conversation' or 'I'm against the content of the conversation.' For example, Americans tend to think that when the person they are talking to is silent, they are indifferent, angry, or opposed to something. Culture Wizard states that many people do not anticipate silence in their conversations and tend to be confused when silence occurs and try to fill in the gap by talking about something.

◆ Silence in hierarchical culture
In a culture where the hierarchy between individuals is clear, speaking in a large gathering is often the privilege of the highest or oldest person. Others are basically expected to remain silent and speak only when their position asks for their opinions and confirmations. 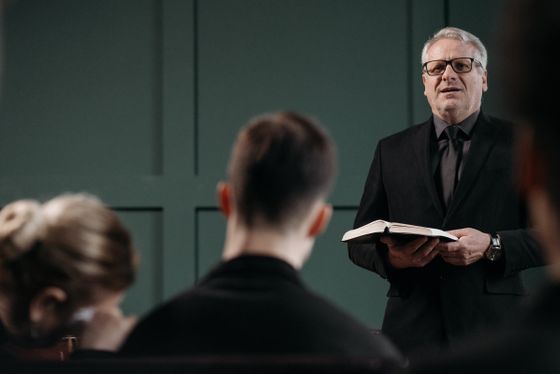 When people from different cultures have different meanings of silence, they may think that they are rejecting this proposal even though they are just thinking about the question, or they make important statements at the meeting. Sometimes a colleague who knows when to do something is considered 'not willing to attend a meeting'. Therefore, it is important for people with international exchanges to understand the meaning of silence in various cultures.