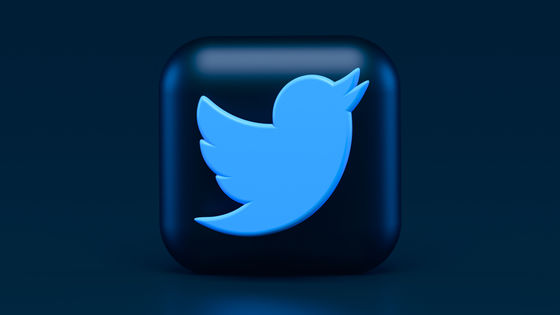 Twitter has announced that it will distribute 'Non-Fungible Token (NFT) ' content, which has been attracting attention as a digital asset in recent years, for free.

Twitter is giving out 140 Ethereum-based NFTs that can be seen on Rarible
https://www.theblockcrypto.com/post/110127/twitter-is-selling-140-ethereum-nfts-on-rarible 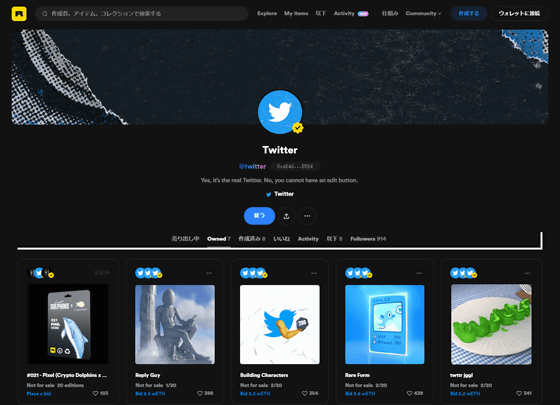 When Bloomberg inquired about how to select distribution of NFT content, a spokesperson responded that 'select a distributor from those who are interested in Twitter-made NFT content on Twitter or Rarible.' It seems to be. In addition, Twitter said that it has no plans to sell its own NFT content and will distribute it for free.

A Twitter spokeswoman said that more than 29 million NFT-related tweets have been shared since the beginning of 2021, and that he decided to distribute NFT content after paying attention to it. A spokeswoman said, 'Twitter has no plans for NFT-related projects or features other than this campaign.'

However, Twitter CEO Jack Dorsey supports crypto assets such as bit coins, and in March 2021 Twitter's oldest tweet was put up for auction as NFT content, so `` Twitter about NFT I don't think we have any plans to go deeper, 'Bloomberg reports. 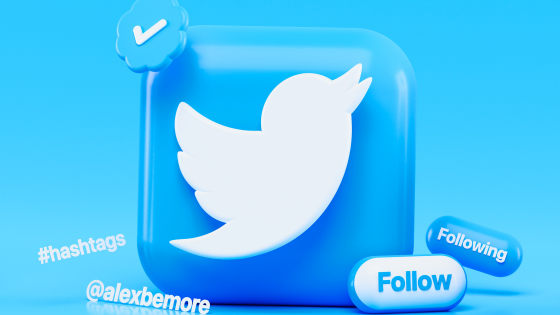